We are always here for an unexpected Gigi Hadid sighting—like when she showed up as Kacey Musgraves‘ date at last night’s CMA Awards. We love it even more when she shows up with an impeccably gorgeous makeup look that we can’t wait to recreate for every holiday party we go to this season. Oh, and did we forget to mention that every product is available at the drugstore?

Hadid’s go-to makeup artist, Patrick Ta, was “inspired by the flashing lights of Nashville and the vibrant glam of country music” and put the focus of the look at the supermodel’s golden shimmery eyes and nude lip using Maybelline products. (Hadid is a face for the brand.)

Let’s break it down, shall we.

To create Hadid’s glowing skin, Ta lightly contoured her cheeks with the darkest shade of Maybelline FaceStudio Master Contour V-Shape DuoStick in Deep and then followed that with a lighter shade under the eyes, in the center of the forehead, on the chin, and the bridge of the nose. “Next, I used the Maybelline FitMe Blush in Nude and applied it to the apples of her cheeks, blending into the contour for a seamless finish,” Ta said in a release. “For a subtle but impactful highlight, I applied Maybelline FaceStudio Master Chrome Metallic Highlighter in Molten Gold to the highest but flattest points of her cheekbones. I set the look using the Maybelline FaceStudio Lasting Fix Makeup Setting Spray to ensure her glam stays put all night!”

Bonus tip: Hadid’s other makeup artist, Erin Parsons, previously told Glamour that you can “add an extra layer of glow by using a powder highlighter on top of a cream. I love the Maybelline FaceStudio Master Chrome Highlighter because it’s not glittery or chunky—it just gives the ultimate glimmer.” 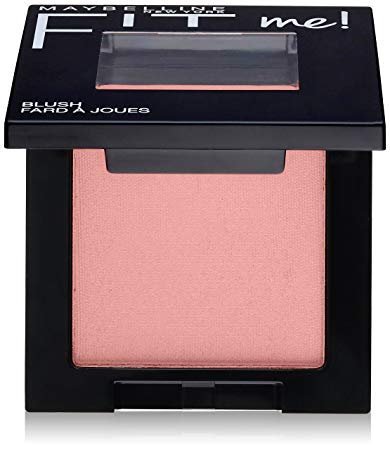 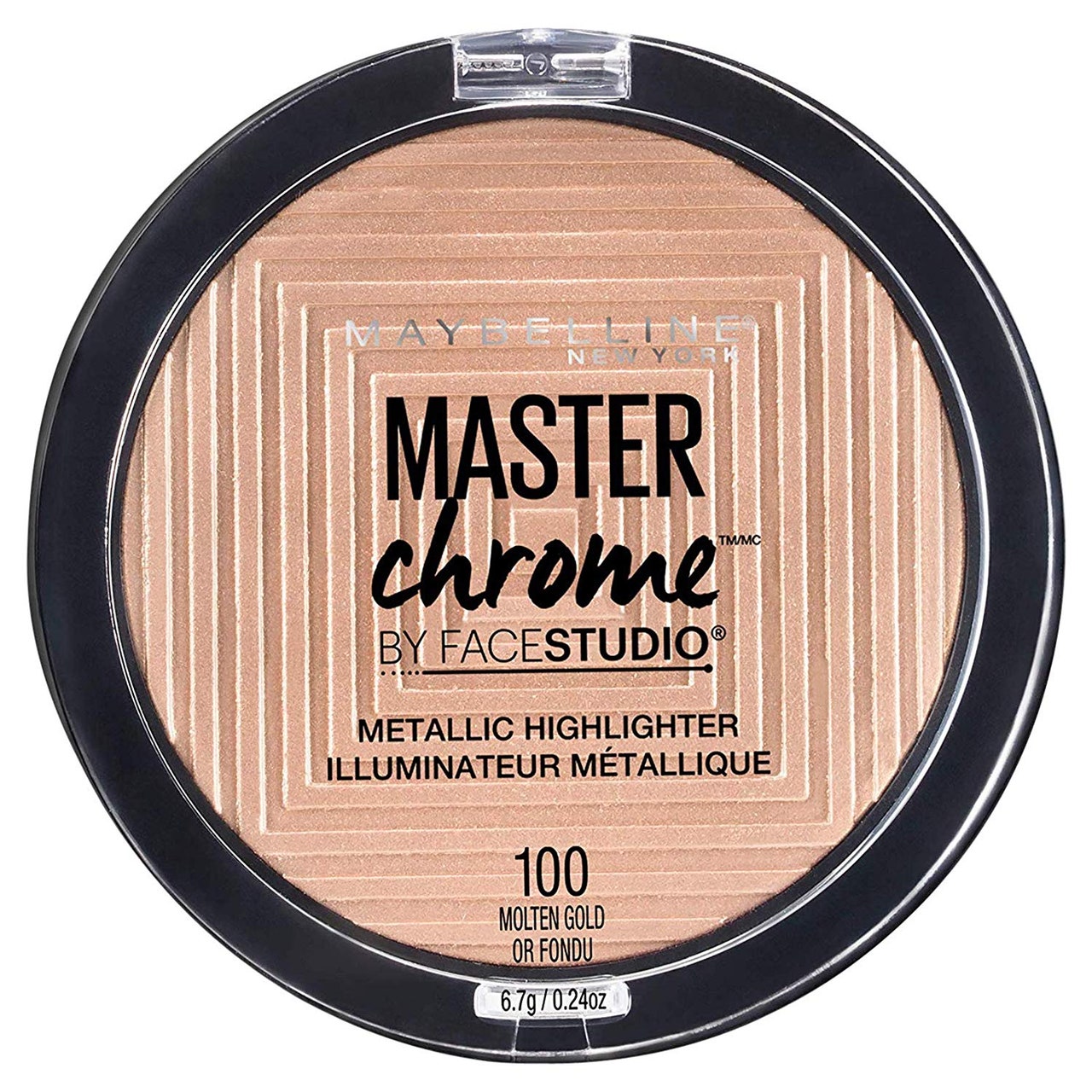 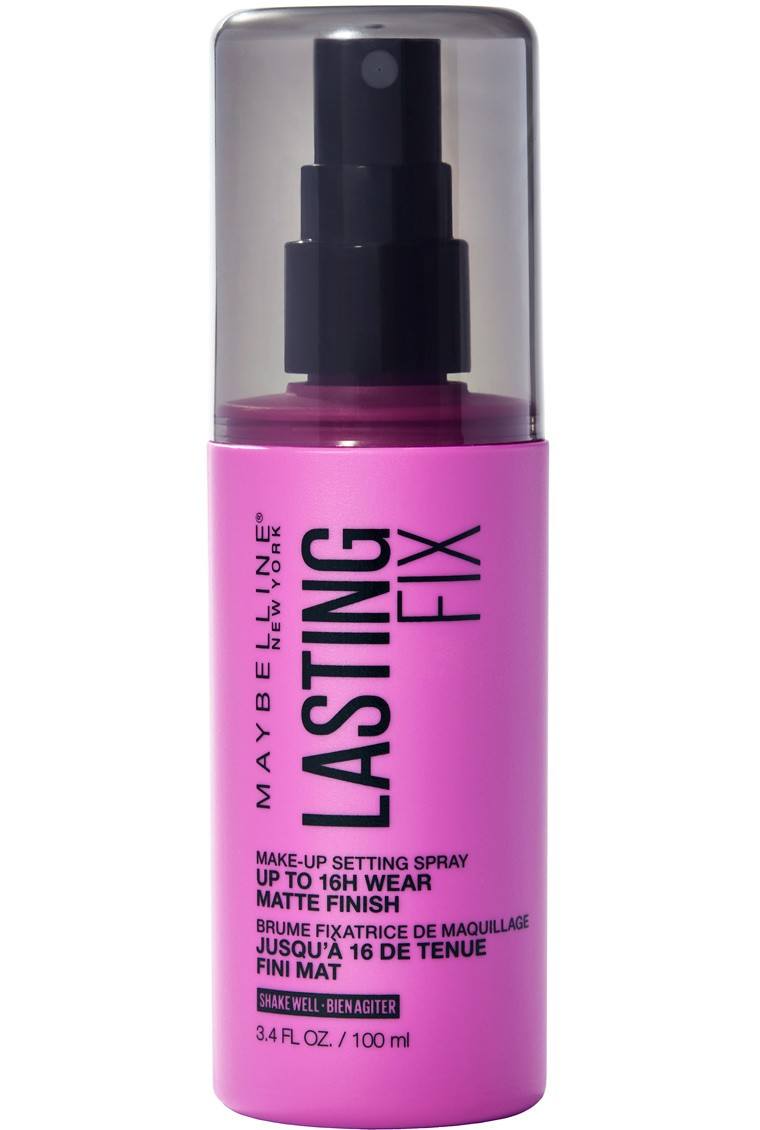 Ta broke out his “favorite palette”—Maybelline Lemonade Craze Eyeshadow Palette—and applied the shade Sweet Tea with a fluffy blush and applied it to Hadid’s crease, blending out to make sure there were no hard edges. He then added the shade Sherbet across her entire eyelid using a flat brush. Fun fact: Ta even created his own line of brushes, including an eye shadow brush, specifically designed to “expertly blend shadows into the crease during application,” he told Glamour.

To tie the shades together, he also applied Sweet Tea to her lower lash line before moving on to the sharp wing which he created with Maybelline TattooStudio Sharpenable Gel Pencil Longwear Eyeliner in Deep Onyx and would certainly meet with approval from Hadid’s friend, Taylor Swift. He finished off her eyes with two coats of The Falsies Black Drama Washable Mascara. 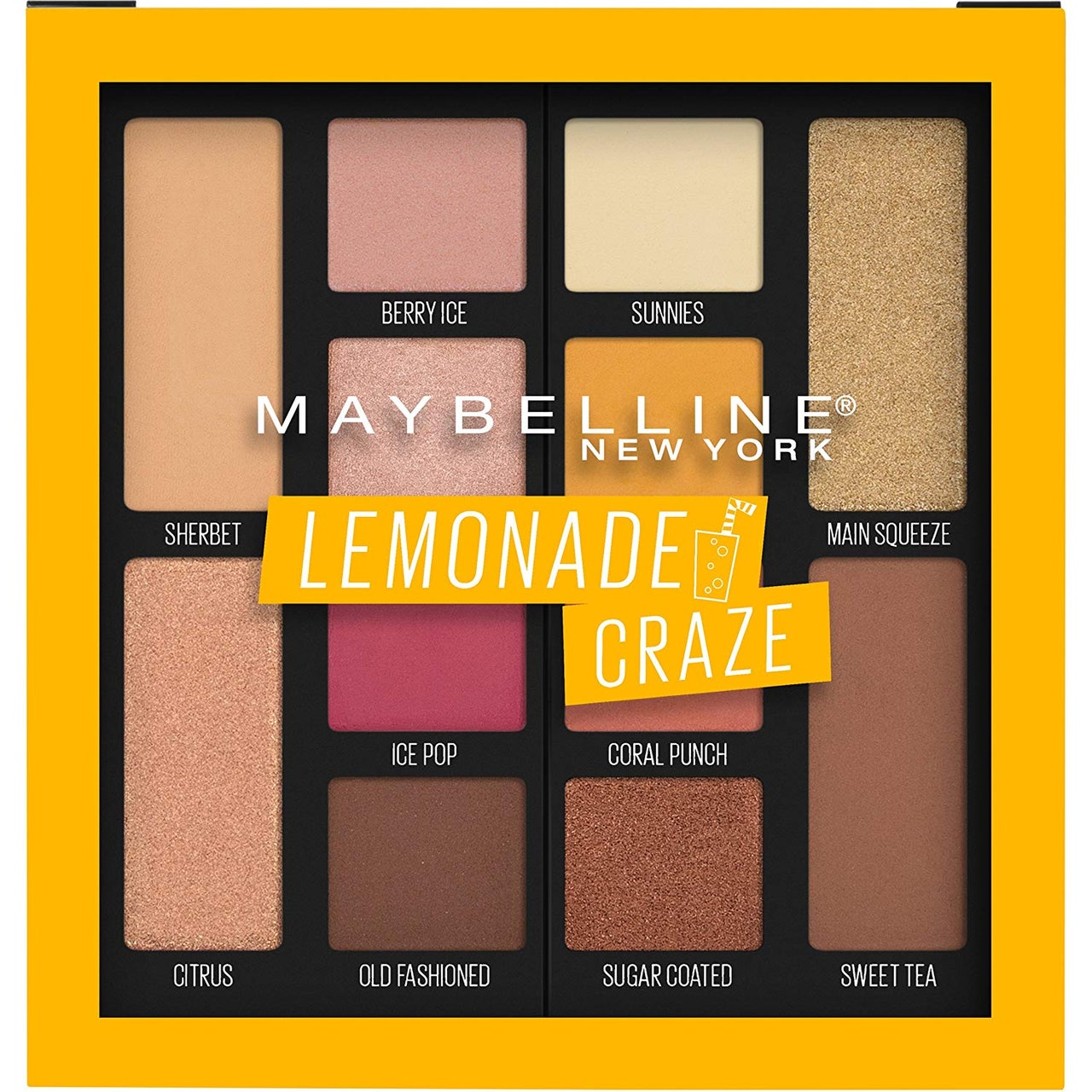 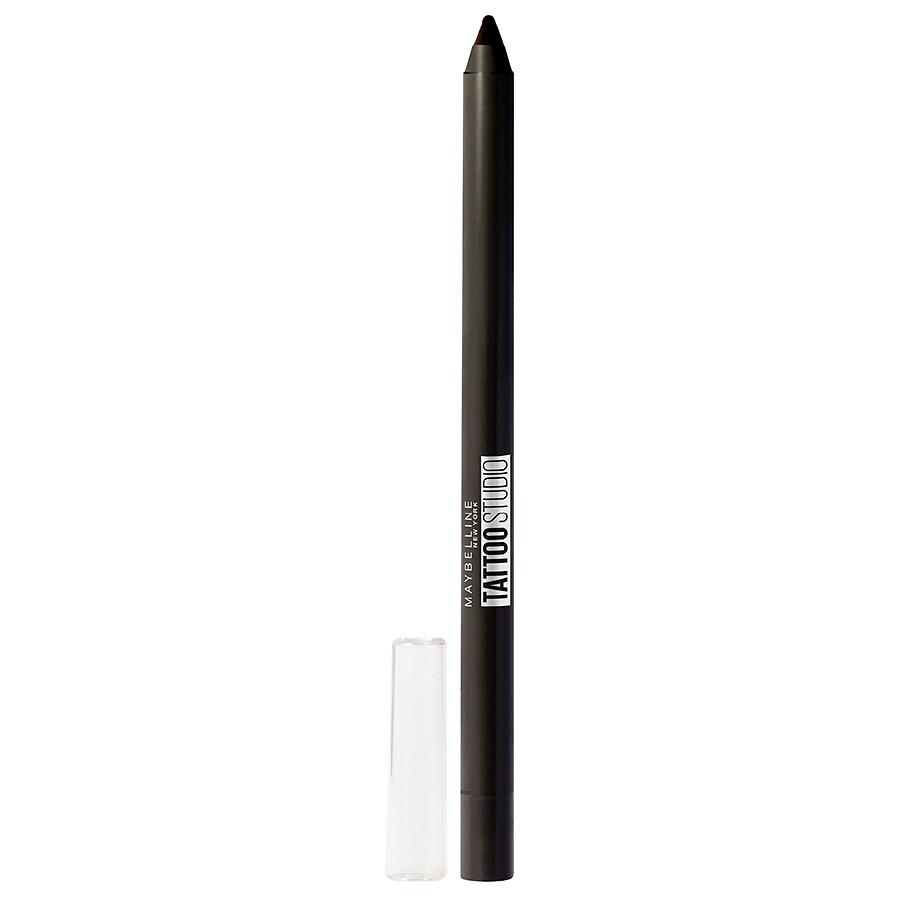 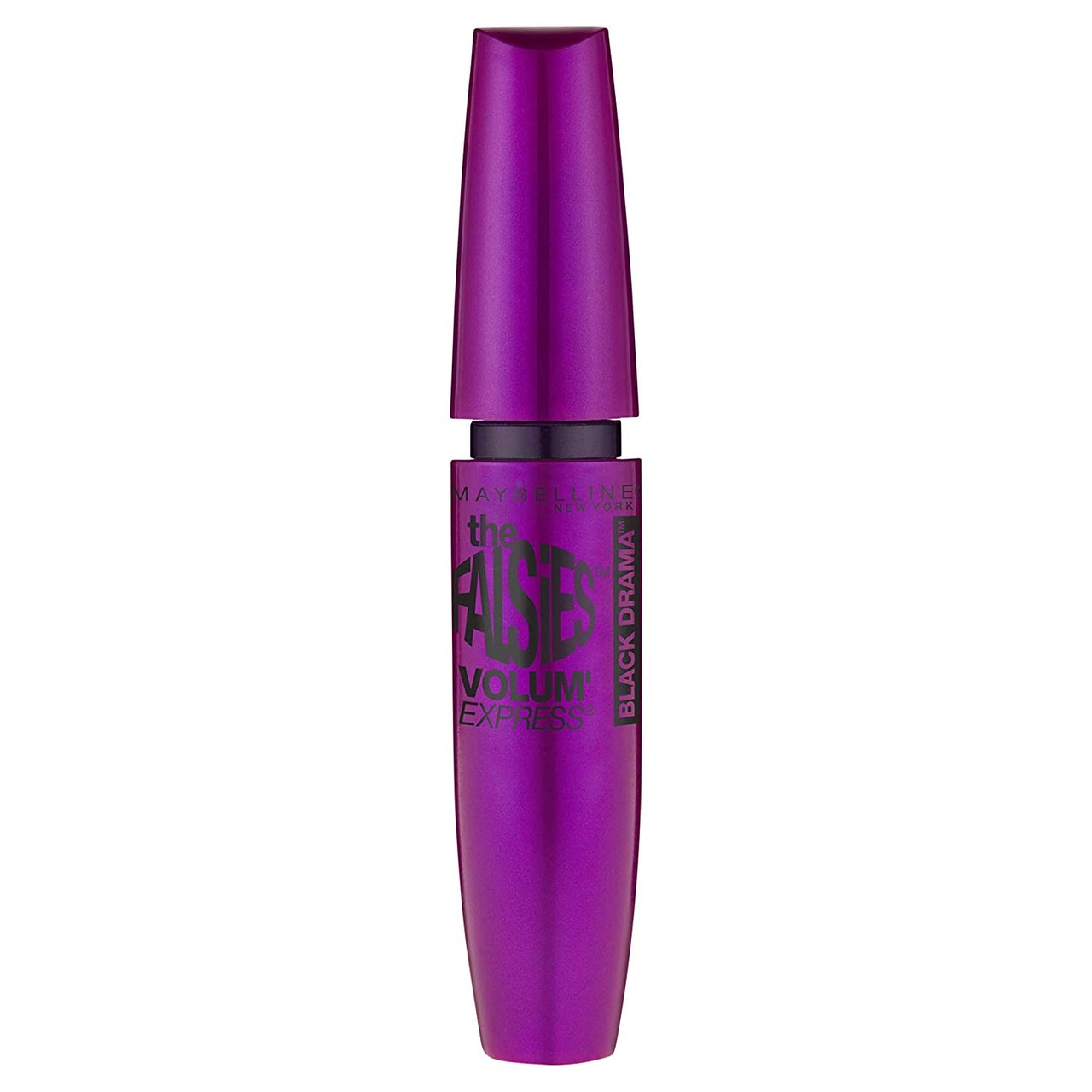 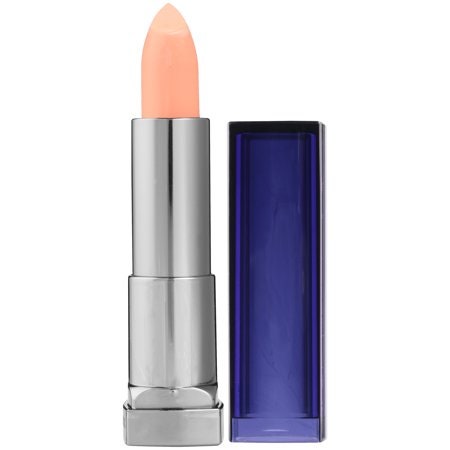