I sleep with a humidifier to keep as much moisture in the air as possible—especially with the New York City radiator heat, it gets really dry, which is hard on my voice. I get nervous about humidifiers because of mold and things like that. I try to be good about cleaning it, but I don’t invest in really, really fancy ones because I get new ones every year or so—I just buy, like, the Vick’s one that’s available at Duane Reade, or one you can kind of find cheaply on Amazon. 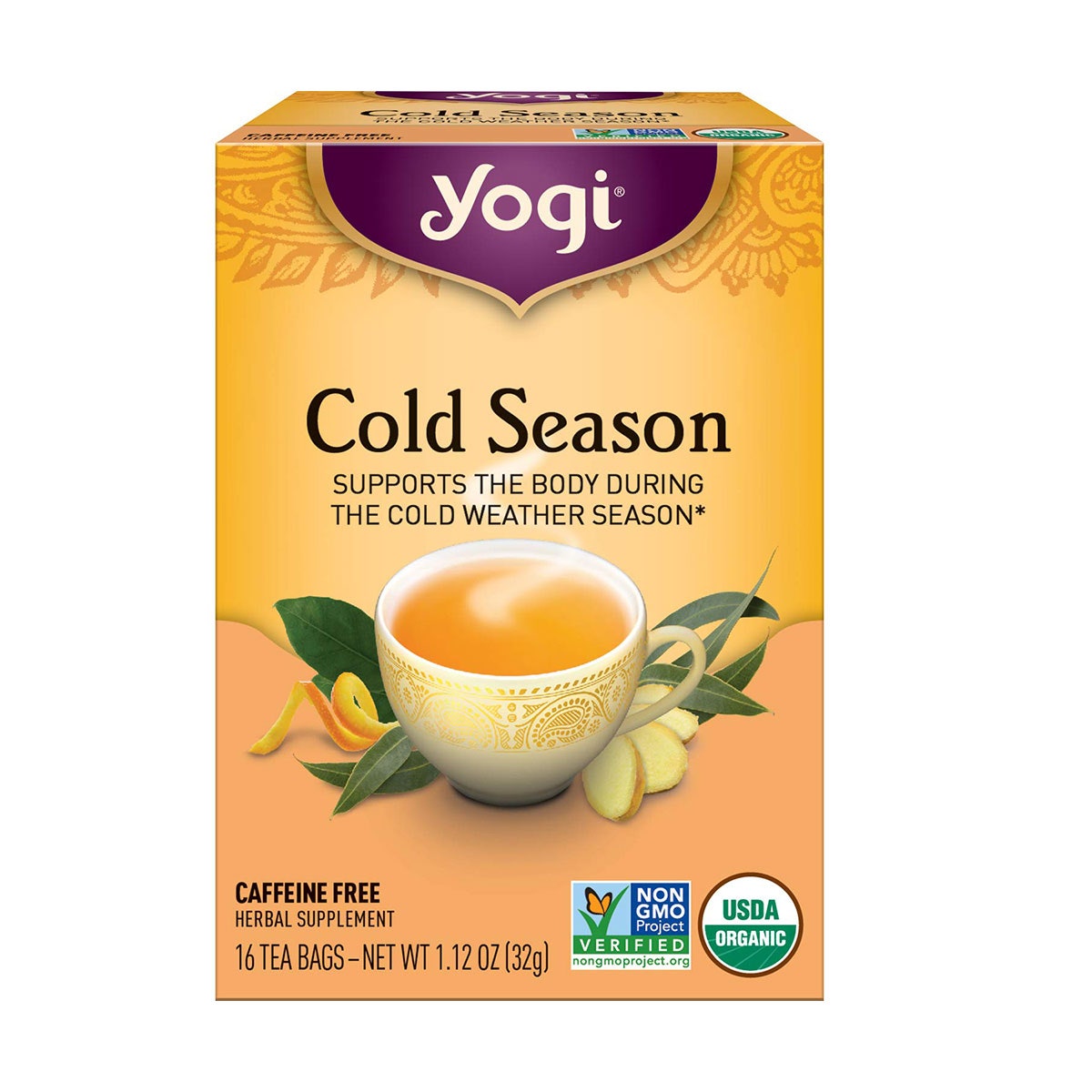 I do tend to have a strange eating pattern because of working at night. I love popcorn. I’ll often pop it on the stove myself with coconut oil, and I love putting the Trader Joe’s Everything But the Bagel seasoning on it. I love Hippeas, the chickpea snack; I love the cheddar Hippeas. I really love, like, a rosemary flatbread cracker with a soft cheese.

I’m old-school in that I love a hot washcloth—there’s something about the hot steam of it that makes me feel like my face is actually really getting clean, rather than just splashing water in my face. Feeling like I can actually wipe away the dirt? I love it. I’ve been a fan of Origins face products for years—I should be their spokesperson, because everything I use is from Origins! Lately I’ve been into the Original Skin Cleansing Makeup Removing Jelly because it’s really gentle. My skin tends to be dry, and that’s really not drying. And then I really love the High-Potency Night-a-Mins Resurfacing Cream. I also love Weleda Skin Food; sometimes I’ll put that on too. 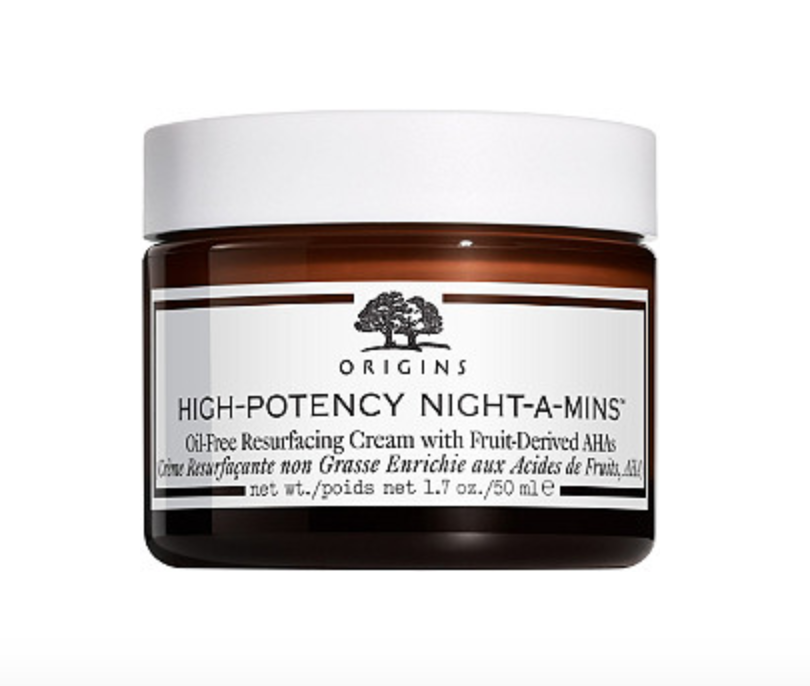 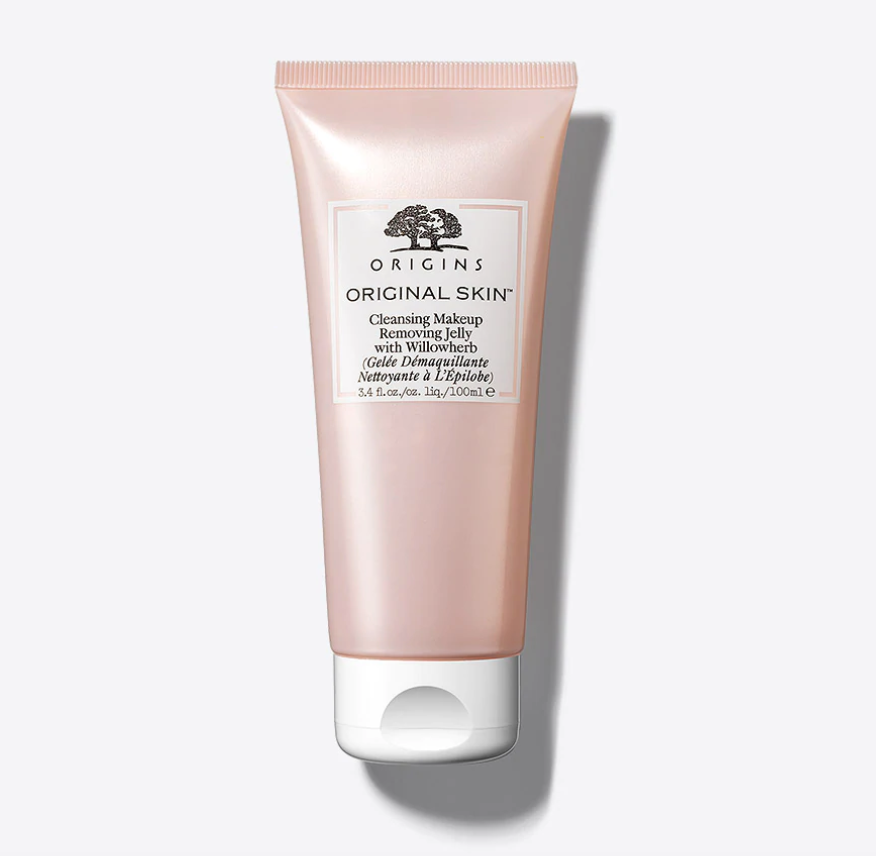 I don’t do any serums. I feel like I should, but I don’t. Sometimes I will use an oil, the Night-a-Mins oil. For me it’s all about getting the hydration, and then getting eye cream. The eye cream I use is also Origins—Planstcription, I think.

Flossing, as a Lifestyle

I floss, and then I brush, and then I use mouthwash. I always have flossed. My mom has always been like, “You gotta floss!” since I was tiny. It’s a weird thing that’s not hard for me to do because I started doing it so young, I think. I love Glide floss. It doesn’t snap, it doesn’t get caught! It’s really good. Again, super basic—I love green Listerine! And for toothpaste I’m a Colgate paste fan. I usually do that right before I fall into bed.

I usually need nine hours of sleep, which I know is really indulgent! But I’ve just found that I’m the type of person who needs a lot of sleep. When I’m doing the show, I try to go to bed around midnight and then get up around nine. But when I’m not doing the show I go to bed at around 11 p.m. and get up at 7 or 8—I’m more like a waking-up-with-the-sun kind of person.

My phone is tempting, of course. When I’m really being the best version of myself, taking the best care of myself, I use a battery-powered alarm clock and I try not to look at my phone in the 30 minutes before I go to bed, or in the first 30 minutes after I’m awake. I’m an early riser, so it’s better for me to go to bed sooner, but my fiancé is actually on the opposite schedule from me—he could stay up all night and be happy about it. We’ve found a happy medium, and we’ve been slowly making our way through The West Wing, which is his favorite show. He was like, “You must see it.” Sometimes the curtain is at 7 p.m. rather than 8, so if I get home kind of early and there’s not a long stage-door line after the show, then I’ll indulge and I’ll have my cup of tea while we watch that.

We just got a Saatva mattress, and we love it! It’s the one sad thing about this escape, that we’re like, “We miss our mattress.” I’m really a fan of 100% cotton sheets, I don’t care if they’re linen or just a really nice thread count, but I love natural-fiber sheets. I like it to feel cool and crisp. We have a king-size bed, which feels crazy in a small New York apartment but has been really awesome for helping us to be able to both have a good night’s sleep. Neither of us is a super petite person—my fiancé is really tall and really broad-shouldered, so he needs room to be able to spread out. A big bed has been an amazing luxury for us that’s been really helpful. Also, he was used to just sleeping with a duvet and I’m very into having a sheet—there were things like that that we’ve had to learn to accommodate one another on. He’s coming around on the sheet! 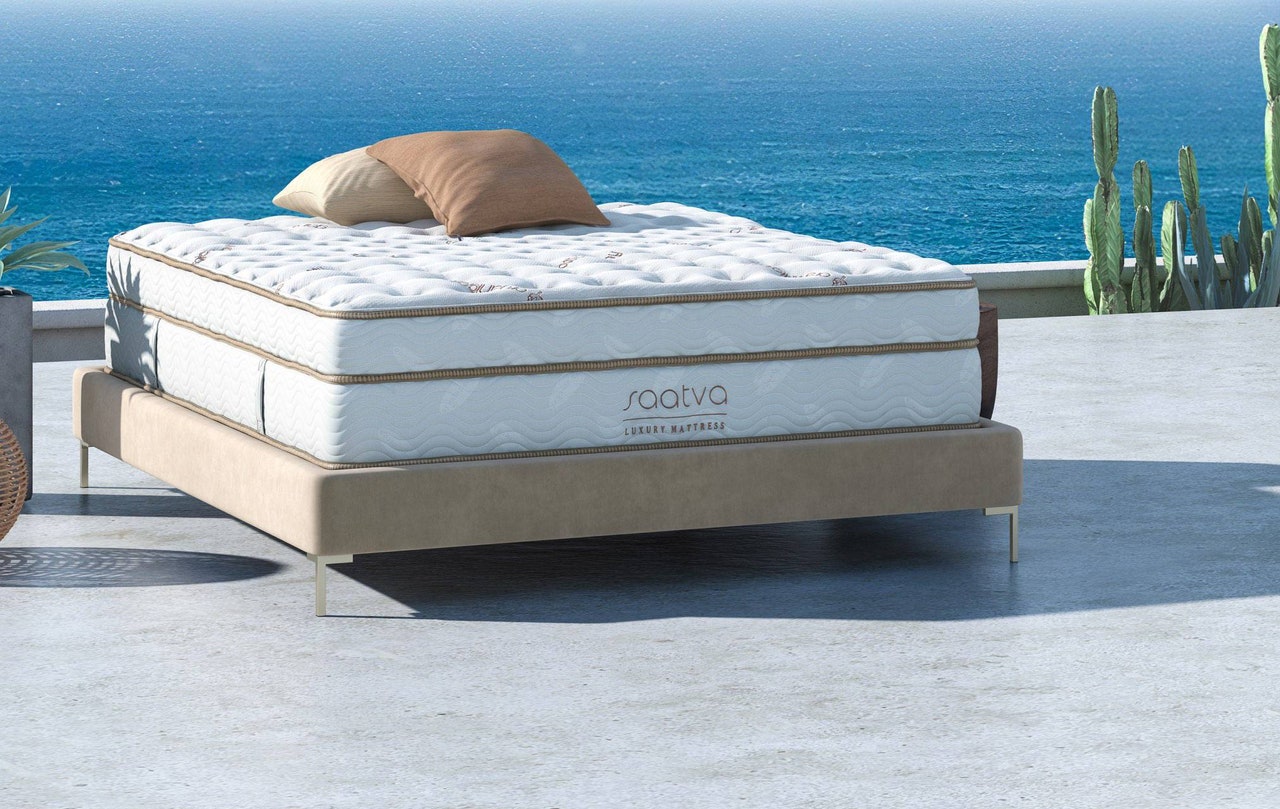 When the Lights Go Down

We have blackout shades—it was like a hilarious thing in our relationship. He was like, “We have to get the ones where you have the remote and you just press it, and it comes down,” which are a bajillion times more expensive than ones you just walk over and do yourself. But I was like, “Okay! If that’s like a priority for you, okay!”

It has actually been this amazing indulgence, because we have a very small apartment, but it has high ceilings, and I would not have been able to just reach up and pull them down. We have a little button that you press and then the room just becomes this great cocoon. Especially since I am someone who wakes up with the sun easily, if I’m working really late at night and I have to be able to sleep in, the blackout shades are really helpful.