Former first lady Michelle Obama is a best-selling author, Grammy winner, education and health advocate, and total master of social media. Seriously, is there anything this woman can’t do?

Her latest posts on Instagram and Twitter throw it all the way back to her high school prom—complete with some very ’80s fashion and hair and further evidence that this woman simply doesn’t age. We’re also obsessed with the wicker chair and table situation in the photo of the then Michelle Robinson and her date. But the former FLOTUS wasn’t just feeling nostalgic when posting—there’s an even more important reason behind the choice.

“Throwing it back to my 1982 prom night and this pink satin, polka-dotted dress,” she wrote. “If you’re a student or teacher, join the #PromChallenge with @WhenWeAllVote and @MTV and tell us what your school is doing to register students to vote—you could get a free prom for your school! Learn more at prom.mtv.com. You can also help me spread the word by posting your prom photo with #PromChallenge.”

Obviously, we are in the middle of a very important presidential election year, along with many other vital state and local candidates and issues that will be on the ballot come November. And that’s after the rest of the state primaries in the coming months. Obama has often used her massive platform—both while in the White House and after—to address issues important to young people. So this latest social media campaign totally tracks.

We certainly stand behind any efforts to get more people, especially those who may be voting for the first time, to the ballot box. Plus, think of the glory of bringing a free prom to your school. Bonus: If this #PromChallenge catches on, we’ll hopefully see a lot of hilarious old prom photos blanketing our social media feeds. That’s the sort of content we could all use these days, right?

And if you’re looking to get Obama’s throwback style yourself, silk slips happen to be perfectly on-trend for spring. 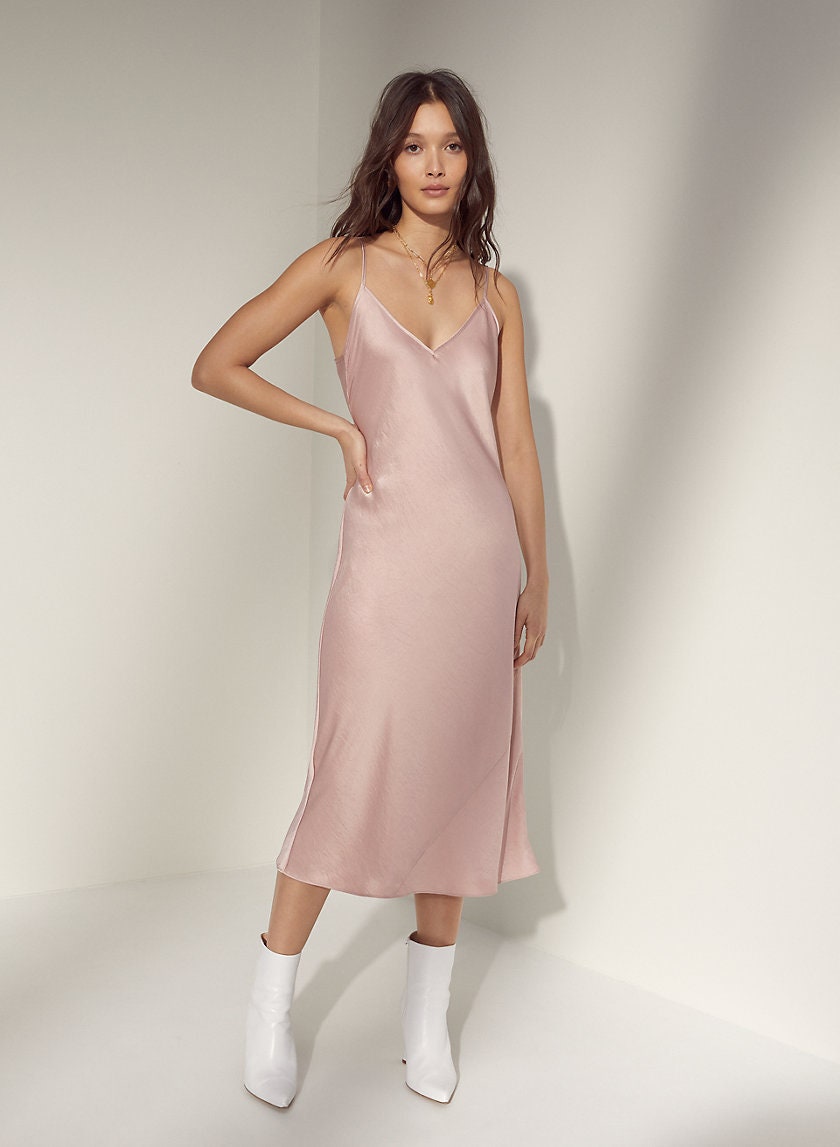 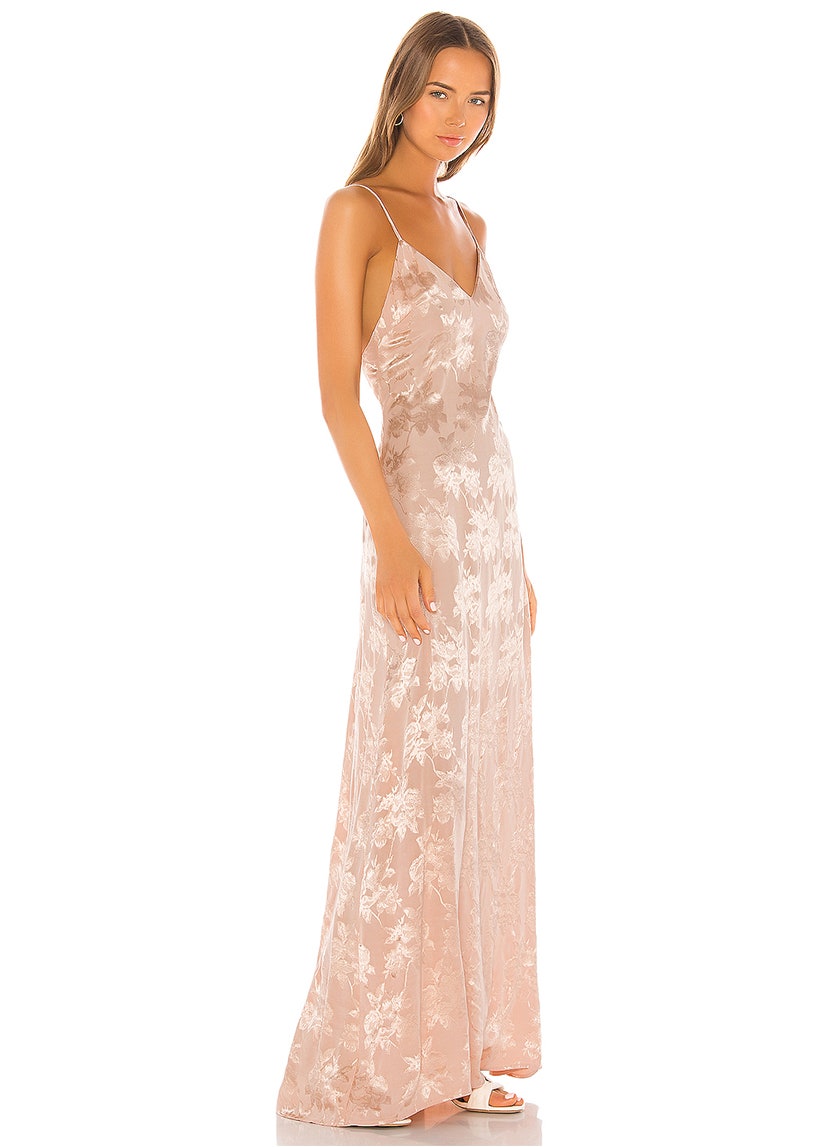 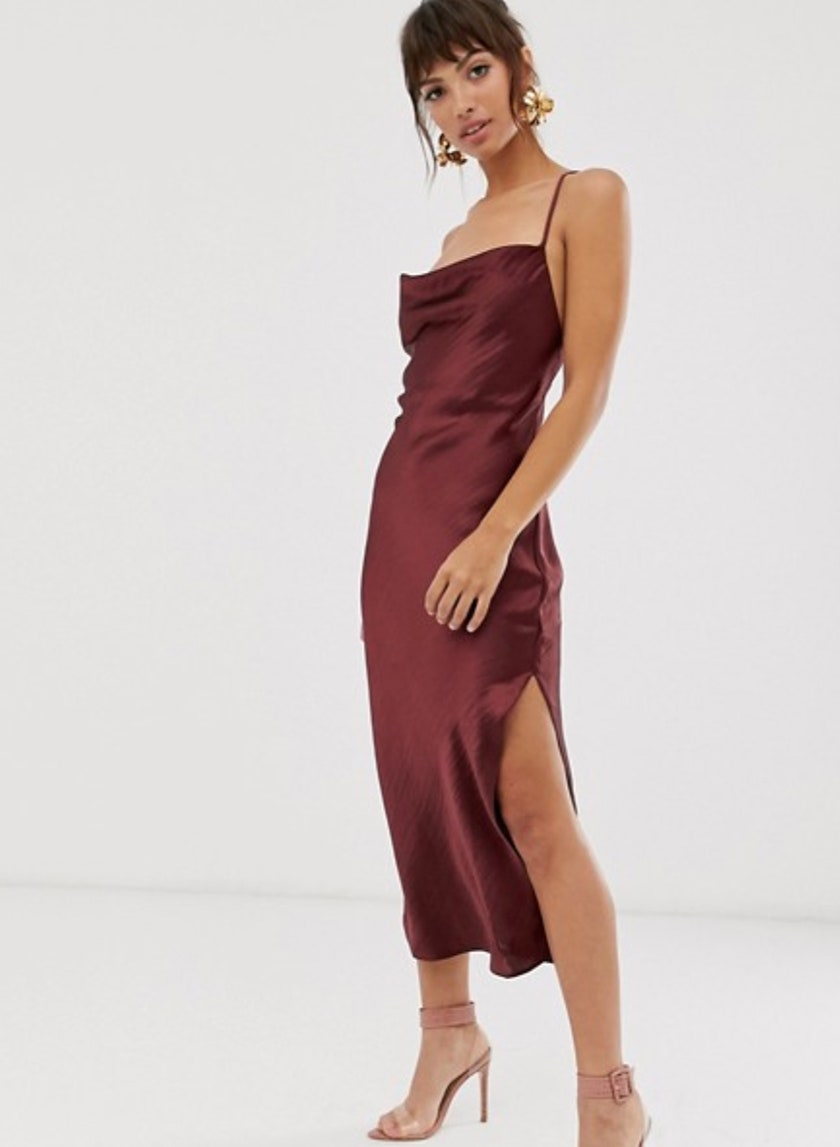