Meghan Markle might be stepping back from her role as a working royal and forging a new career path with Prince Harry and Archie, but her status as a style icon isn’t going anywhere.

The duchess (and yes, she will still be a duchess even if she’s not using her HRH title) and her fashion choices have been responsible for many smaller—often sustainable—brands to burst onto the global stage by way of the so-called “Markle Sparkle”. And while she’s not one to eschew her high heels completely, she often opts for flats—a highly relatable choice anyone with a commute can understand. Case in point: these Everlane slingbacks she wore while she and Harry were on their royal tour of South Africa.

The suede Everlane Editor flats usually cost $155, but right now they’re marked down to $109 thanks to the brand’s “choose what you pay” sale. The sale itself has been going on for a while, but the Editor is a new addition to the discounted items. Markle was spotted wearing the persimmon shade, but the shoe also comes in rosewood, mustard, and black—and most sizes are still available, so get them while you can. Markle-endorsed products tend to sell out fast. 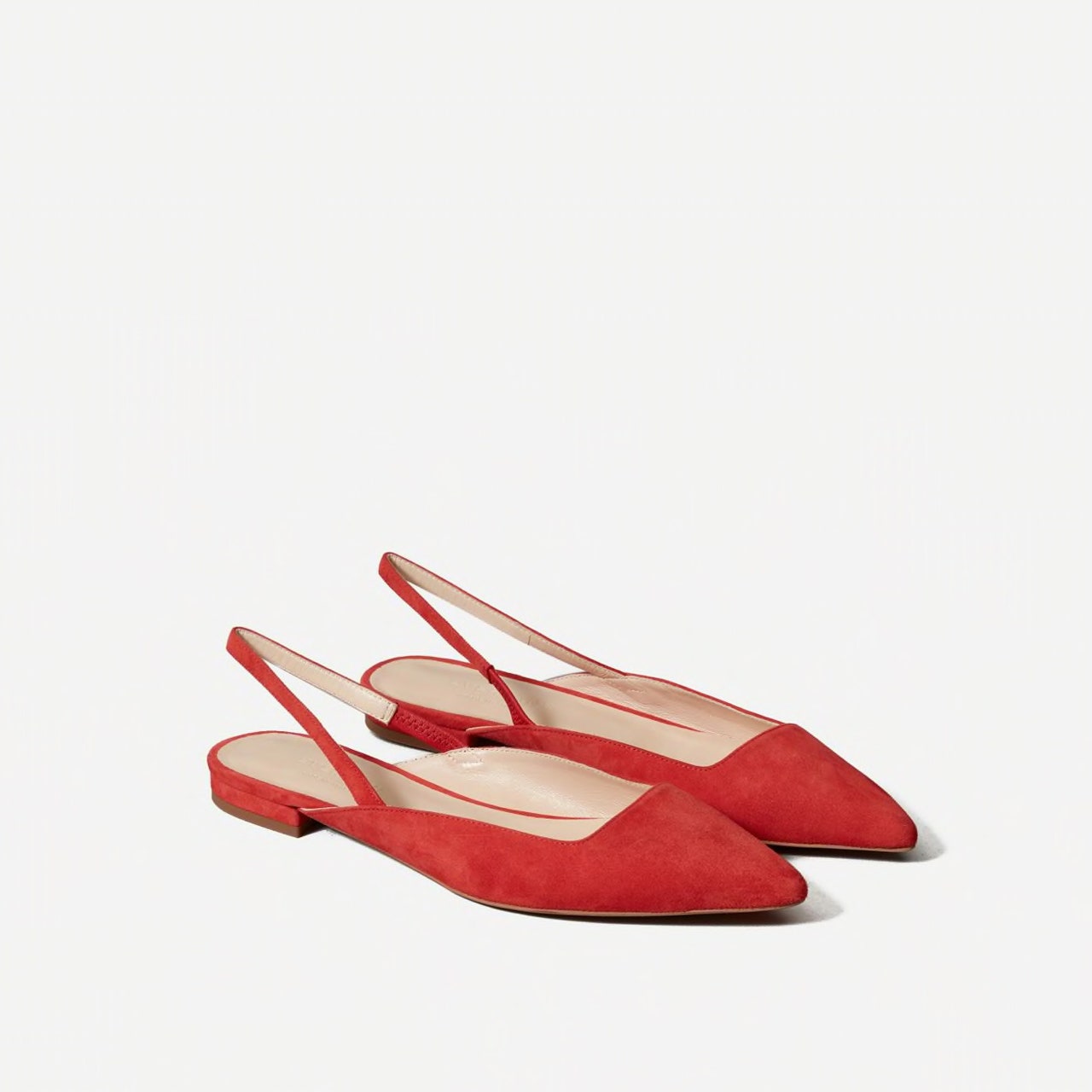 Markle has been publicly supporting Everlane for years. During her first official public outing with Prince Harry at the Invictus Games in Toronto, she carried the brand’s Day Market Tote.

But her collection of cute (and practical) flats doesn’t end here, of course: The duchess has also been spotted in Rothys The Point in black, which are made from repurposed water bottles. She also recently wore The Merino Point in Shadow.

You can even pair the flats with the exact same Aritzia shirtdress if you want to go full duchess. 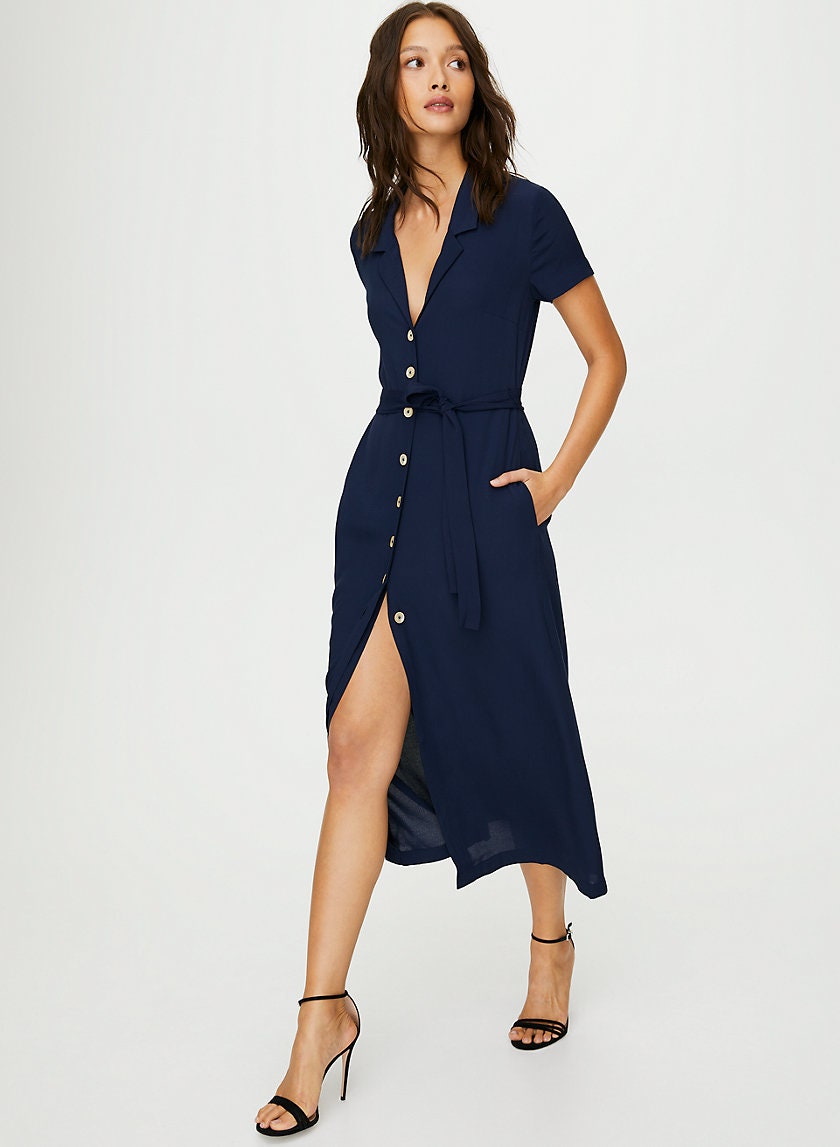 It’s not clear when exactly we’ll next see Markle for some fashion inspo: There’s always a chance she’ll pop out of the Vancouver Island house the Sussexes have been staying in since leaving the U.K. But we do know she and Harry will be hopping across the pond for a final round of royal engagements in March—and wearing some great spring looks for her appearances.