Gwyneth Paltrow-backed lifestyles brand Goop is making a push into Canada, but critics in the medical community say they’re ready to push back.

Goop chief content officer Elise Loehnen announced Wednesday that the online wellness empire is bringing its series of In Goop Health conferences to Canada for the first time this fall. Its e-commerce site will also expand the selection of products available to Canadians.

Loehnen, who will host the wellness summit in Vancouver on Oct. 27, said the day-long symposium will be more intimate and less “intense” than previous gatherings in the U.S..

With tickets retailing at $400, the event at a “goopified” Stanley Park Pavilion is billed as a “mind-expanding day” featuring panels, wellness workshops and healthful eats prepared by Vancouver chefs.

“[Canadians] are sometimes even a little bit ahead of Goop in terms of where you are on the wellness spectrum, so it feels like a totally natural brand affinity,” Loehnen said in a recent phone interview from Montreal.

But some of Goop’s most prominent Canadian skeptics disagree with that assessment.

“They’re in our backyard now,” said Timothy Caulfield, an Edmonton-based health science expert and author of Is Gwyneth Paltrow Wrong About Everything? When Celebrity Culture and Science Clash.

“As a scientific community, we have to start thinking of ways that we can use things like the Goop summit to talk about the science, to talk about what the evidence really says, and what you really can do to live a healthy life.” 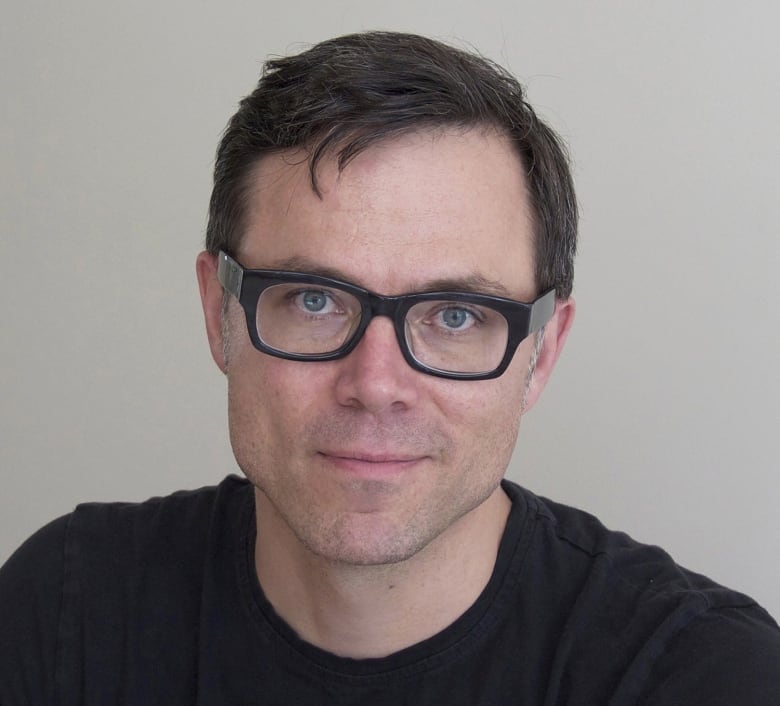 ‘[Goop] can’t say that they’re going to try to have evidence-based fact checking and then reject the whole concept of science,’ says Timothy Caulfield, Canada research chair in health law and policy at the University of Alberta. (University of Alberta)

Goop’s expansion into Canada comes as the company adopts what Loehnen calls a more “buttoned-up” approach to fact checking the information on its website in the face of mounting criticism from health experts who say it provides a platform to scientifically dubious information.

While many of Goop’s posts are devoted to travel tips and diet-friendly recipes, the brand has also promoted controversial products and practices that critics say have no proven medical benefits, such as a vaginal steaming service that purportedly “cleanses your uterus,” according to the site.

If you think vagina steaming is a good thing they you know nothing about vaginal physiology and that is just sad, especially as it is women pushing it on other women

“We typically feature a wide range [of opinions], including many Western doctors, and they’re not necessarily debating what’s in the medical canon,” said Loehnen. “A lot of content is around things that are more chronic, not incredibly well understood.”

Loehnen said Goop’s content is vetted by a lawyer and a team of scientists and doctors.

Goop is also bringing on a fact checker to review and contextualize information on its website, she said, and working to assign clearer guide posts to help readers distinguish between claims grounded in modern science and those that are more “speculative.”

But Caulfield said if the website was fact checked to his standards, there would be little content left, and Goop’s wares would look much less inviting to consumers with full information.

“[Goop] can’t say that they’re going to try to have evidence-based fact-checking and then reject the whole concept of science. They want the best of both worlds.”

Loehnen said Goop’s mission is not to debunk established medical knowledge, but to explore the questions that “big pharma” has overlooked, particularly regarding maladies that primarily affect women.

Goop does not typically publish “reported stories” in the traditional sense, said Loehnen, but rather Q&As with doctors who sometimes espouse views that challenge conventional medical wisdom.

“[We’re] looking to them so they could shed light so people can then go to their own primary-care physicians and ask questions,” said Loehnen. “The idea is really just to do the work for readers so they feel like they’re armed with information.”

‘Profiting’ off gaps in women’s health

Winnipeg-raised gynecologist and obstetrician Dr. Jennifer Gunter, who calls herself the “people’s choice” for Goop fact checker, said the company has turned these holes in women’s health care into a business model based on the propagation of medical “conspiracy theories.”

“I think that [Goop is] profiting off of the way that women have been ignored by medicine,” Gunter said in a phone interview from San Francisco, where she is now based.

“No one who’s selling you products is asking questions. They’re trying to get you to buy the product.”

Gunter attended the “In Goop Health” conference in New York earlier this year. On her blog, she challenged many of the claims made by speakers there.

She said she expects Vancouver will see a similar “carnival sideshow” when Goop comes to town in October, but she doesn’t begrudge those who decide to attend the summit for its “entertainment” value.

As Gunter sees it, Goop often blurs the line between things you do for happiness and healing, which she compared to the difference between getting a pedicure and seeing your doctor. Perpetuating this confusion does far more to harm women’s health than help it, she said.

“Women do not benefit from lack of information, and you can only be empowered about your health if you’re informed about it. Using smoke and mirrors to say things that make you happy make you healthier … is not fair.”