It’s the day we’ve all been waiting for!

On the season finale of Very Cavallari, Uncommon James opened its first storefront and the monumental moment saw the brand’s boss Kristin Cavallari crying tears of joy as she officially planted her roots in Nashville.

“It’s surreal that I’m standing before you in my very first store. This was a little thought that I had about seven years ago, but I never thought it would actually happen,” an emotional Kristin explained to the crowd. “I honestly might cry and that is not like me.”

The entrepreneur went on to thank hubby and “super dad” Jay Cutlerfor supporting her dream as well as the Uncommon James girls and her mother who attended the store opening.

The crew shopped, sipped on champagne and snacked on some last minute hors d’oeuvres as they celebrated Uncommon James’ big night, but it wasn’t long before the company ran into a damaging snafu.

Kristin Cavallari Gets Real About Her & Jay’s Finances 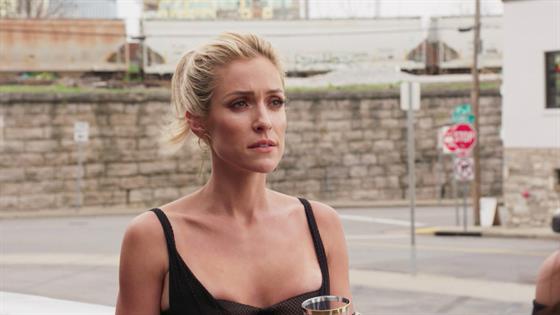 While checking the orders after Uncommon James’ big home goods launch, Kristin realized there was a major glitch in their ordering system.

Despite loads of orders flooding in, with the shipping discrepancy, Kristin was actually losing money.

“Well, I’d shut down all the home goods until you guys get it figured out,” the former football player advised his wife.

“This is insane,” a frustrated Kristin said. “I honestly feel like I’m gonna cry, which is so f–king stupid.”

The Uncommon James boss decided to take a trip to the store and confront the issue head-on.

“Not only have my girls let me down, but it looks bad on me,” Kristin confessed to the camera. “We had to completely take the home goods down. I’m paying these girls to get the job done and they didn’t get it done.” 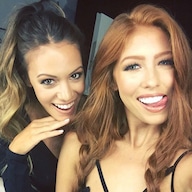 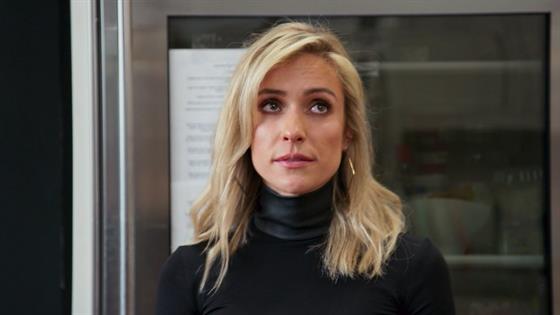 Her first priority was getting the shipping situation sorted out and for that, Kristin went directly to her head of operations Brittainy Taylor.

“Brittainy, so what’s goin’ on?” an annoyed Kristin asked. “So it was assuming that the serving board is the same weight as this,” head of operations Brittainy Taylor explained. “So, it’s fixed. We ended up doing by weight so they’re fine now.”

With that out of the way, the mother of three set her sights on social media manager Shannon Ford who seemed to drop the ball on the company’s newsletter, which linked to the Uncommon James home goods page.

“I know, I just, I don’t have the link if I don’t know the link,” Shannon insisted. 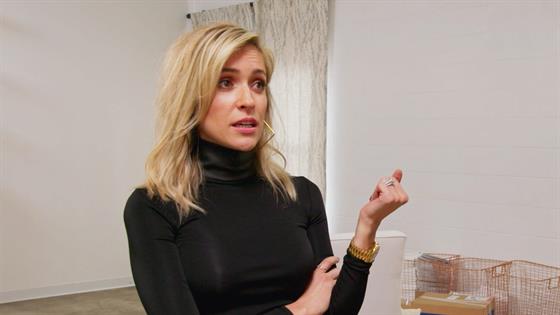 “I woke up this morning so excited to check the orders. Your newsletter went out and we had to take them off the website. That’s so f–king bad. That looks so bad on me ’cause it all falls on me, it doesn’t fall on you guys,” Kristin explained to the Uncommon James team. “I’m glad you’re crying. I’m glad you give a f–k. This is my whole f–king world right now and it got f–ked this morning.”

“I’m really sorry about the newsletter,” Shannon apologized. “I typed in a link and it wasn’t the right one.”

After some tearful apologizes from both Brittainy and Shannon, Kristin accepted that kinks do happen.

“It just looks horrible, but if you’re saying everything is figured out, it’s all good,” Kristin assured.

Despite the drama, Uncommon James ended their first day open on an upswing.

“We not only exceeded the online store numbers for the day, we almost doubled it,” Brittainy told Kristin. “Oh my God!” Kristin exclaimed. “Now I can go to bed happy.” 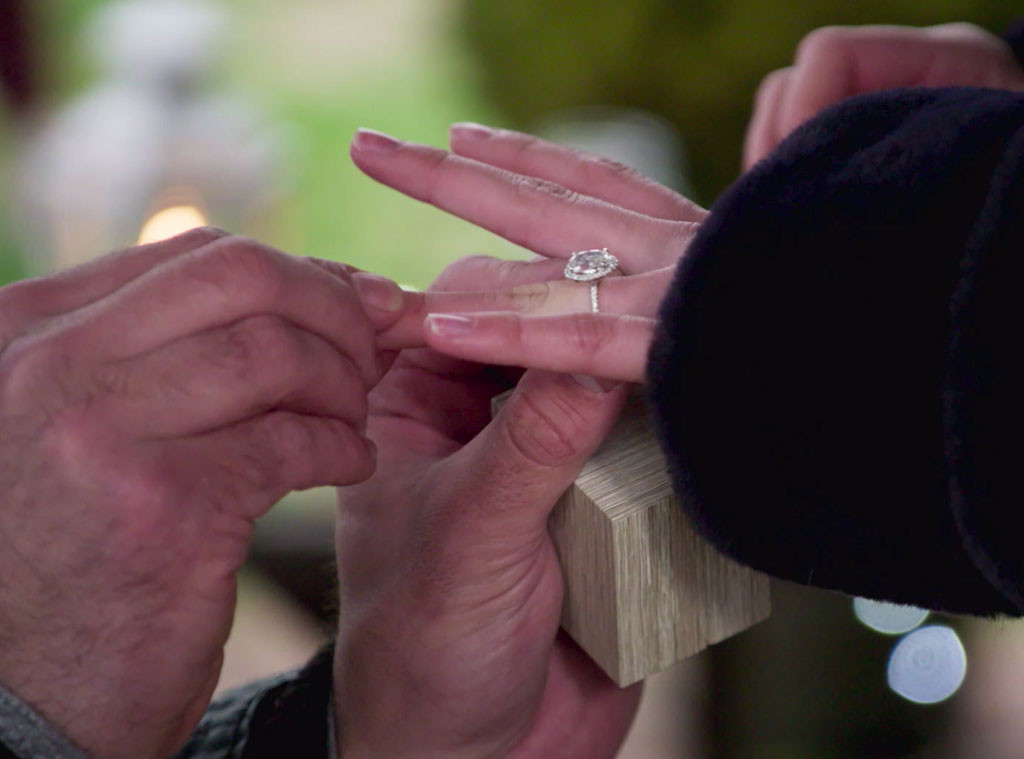 Outside of the shop, Uncommon James model Taylor Monaco got a fairy tale ending of her own.

“You’re not in Houston!” Michael!” Taylor yelled after seeing Michael hiding in a local antique shop. “What are you doing?”

“Since the second day that I’ve been with you, I’ve never questioned wanting to spend the rest of my life with you,” Michael Monaco told the expectant mother. “And then when we found out about baby Walker, it made me love you on a level of something I never thought I could love somebody. So, I was wondering…”

“What are you wondering?” Taylor pressed. “If you would marry me?” a nervous Michael asked.

The happy couple sealed their engagement with a kiss, celebrating the moment with Taylor’s BFF Shannon and her boyfriend John Gurney.

See everything that went down on Very Cavallari‘s epic season finale in the recap video above!