Chris Pratt and Anna Faris separated a year ago, but their parenting style still resembles a union.

On Monday, Pratt and Faris were spotted walking in Santa Monica, Calif. with their 6-year-old son Jack Pratt. They were seen together again yesterday, too. The couple’s take on co-parenting revolves around “doing what’s best for Jack,” a source told E! News. “Anna and Chris are on good terms. They both have moved on and are happy in their new lives,” the insider said.

According to the source, the three of them do things together as a family, such as getting their son ready to start school. Both parents attended Jack’s school orientation and his first day. “They both wanted to be there for him and to get him settled,” the insider said.

Faris and Pratt have apparently been “amenable” to schedule changes of the other parent and “try to be understanding and open minded.” 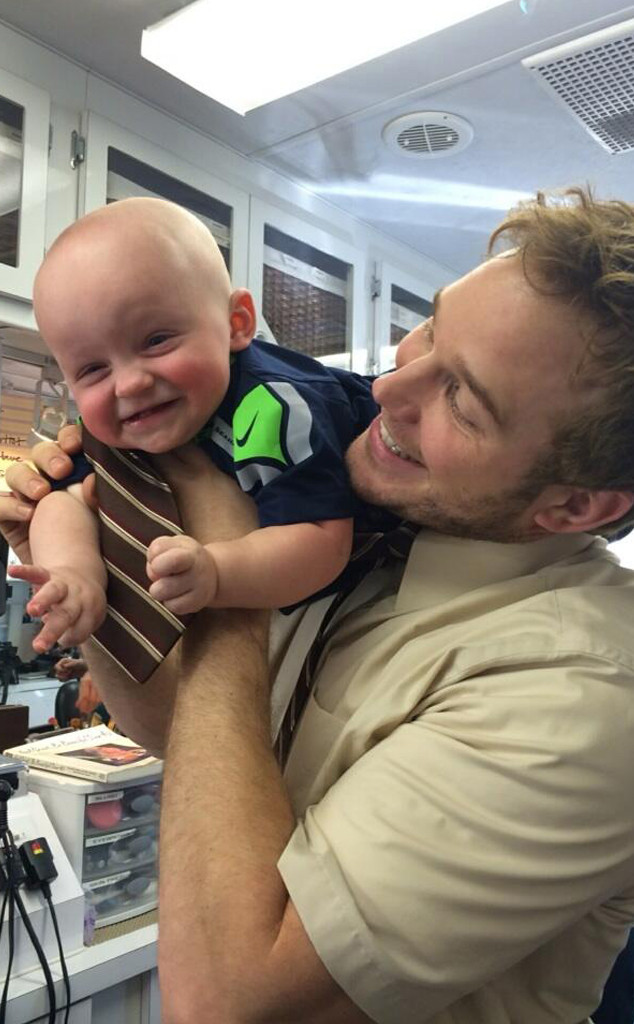 Both the Mom star and Jurassic World actor have seemingly moved on and are dating other people. Pratt has been linked with Katherine Schwarzenegger, the daughter of Maria Shriver and Arnold Schwarzenegger. The couple has been seen out and about enjoying each other’s company. After one such outing, an onlooker at the time told E! News, “She’s really into him; you can tell. They aren’t trying to hide anything. It looks like they’re really enjoying one another.”

The Anna Faris Is Unqualified podcast host has been linked to cinematographer Michael Barrett and, according to our source, introduced him to Jack “very early on.” The 6-year-old plays a big role in each parent’s dating lives. The source told E! News, “Luckily they are both dating people who love Jack and are very good with kids. Jack is going to be a big part of their lives and they wouldn’t date anyone that didn’t accept that.”

When Faris and Pratt announced their split on Aug. 6, 2017, Faris tweeted, “Our son has two parents who love him very much and for his sake we want to keep this situation as private as possible moving forward. We still love each other and will always cherish our time together.”

In April, the Parks and Recreation star spoke out about their separation and told Entertainment Weekly, “Divorce sucks.” He said to the magazine, “At the end of the day, we’ve got a great kid who’s got two parents who love him very much. And we’re finding a way to navigate this while still remaining friends and still being kind to one another. It’s not ideal, but yeah, I think both of us are actually probably doing better.”