Ben Affleck Is “Serious” About Rehab: An Update

Ben Affleck remains in rehab after being driven to treatment last week by his ex, Jennifer Garner.

“Ben is still in rehab and has not left. He’s doing OK,” a source tells E! News. “He seems serious about living in for at least 30 days.”

Over the weekend, E! News learned that Affleck and Garner, who share three kids together, have reached a divorce settlement but will wait until he completes his current rehab stint to file it in court.

“The divorce is wrapped up but has not been signed off on. They are waiting for Ben to get out to do that,” the insider says. “They both want to move on and end the financial negotiations and the custody discussions.” 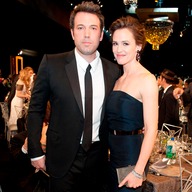 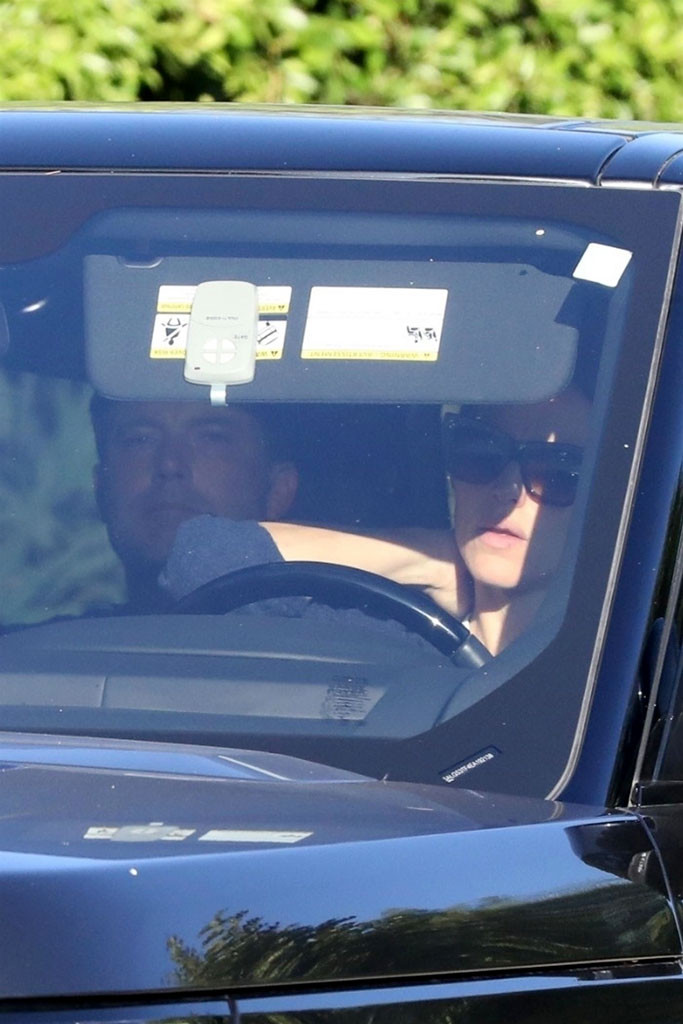 Last Wednesday, Aug. 22, Garner was seen at Affleck’s home in the Pacific Palisades with her bodyguard, where she staged an intervention. An insider told E! News that the Oscar winner had been drinking since Monday and knew he needed help. “He told Jen and was not resistant. He asked her to take him and she wanted to be there for him,” the source said.

Affleck’s third trip to rehab comes shortly after his breakup with Saturday Night Live producer Lindsay Shookus was revealed. As news was breaking about their split, Affleck was spotting spending time with model Shauna Sexton. 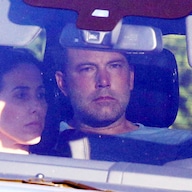 Why Ben Affleck Entered Rehab for the Third Time 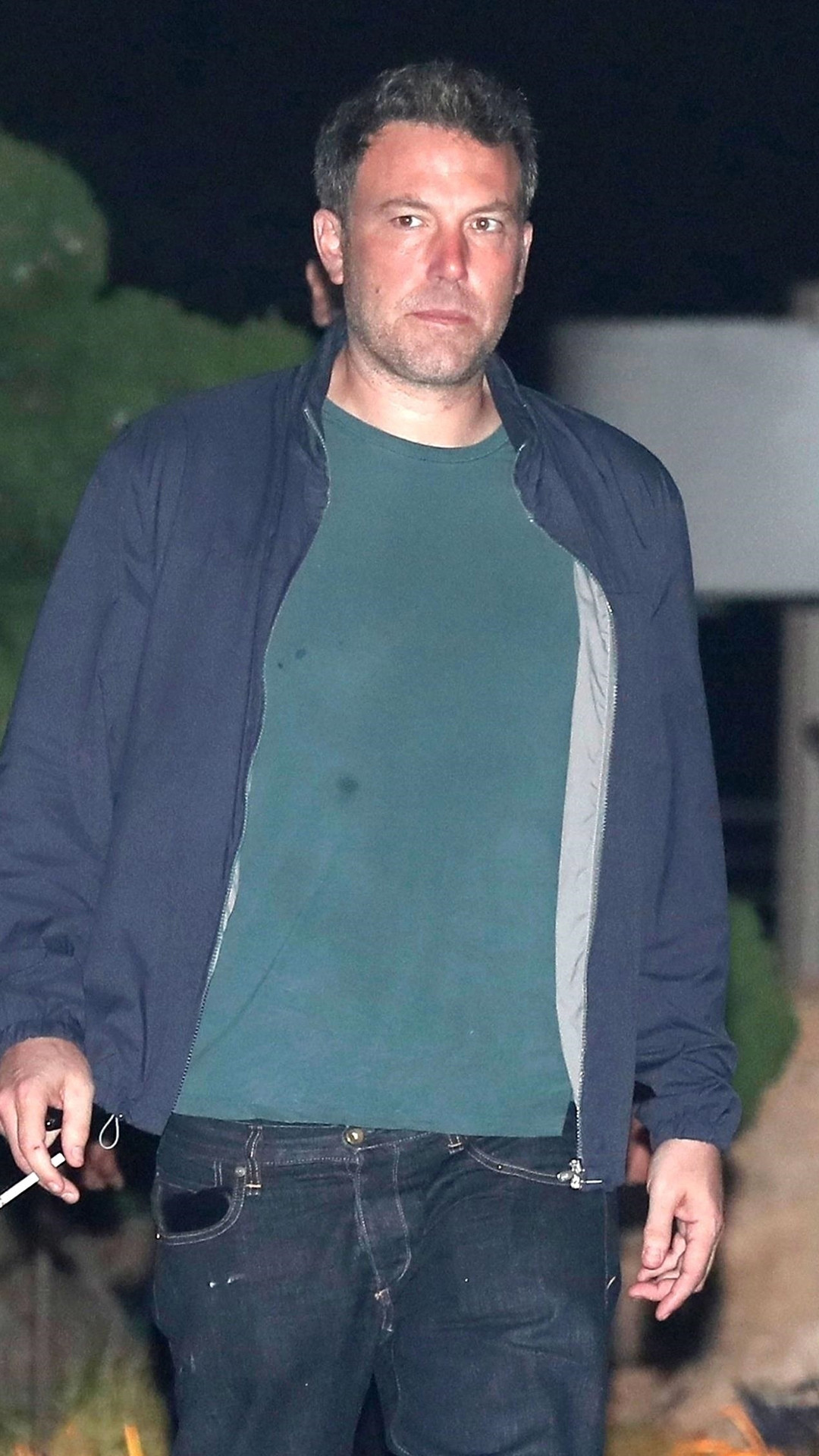 “Ben was doing well for the last few months and very committed to his sobriety. But recently he started to slip up and began drinking again. He wrapped his movie and had some downtime,” another insider told E! News after Affleck entered  rehab. “This week, he was heavily drinking alone at home and with the Playboy model. Jen had family in town and a lot going on but she was well aware of what was going on. She saw the photo of the alcohol being delivered to his house and knew he was home all day and that was the breaking point.”

“She arranged for him to go to rehab and staged an intervention with someone from the facility,” the source continued. “Ben was not resistant and knew he needed help. He was grateful that Jen was there for him again and did not fight it.”

As for how Garner is doing amid her ex’s rehab stay, a source shares that she is “supportive, but firm” with Affleck. “She wants him to be clean and healthy and will help him get there if he’s committed,” the insider tells E! News. “She is glad he is in a safe place and getting the help he needs.”