A main thoroughfare in Edmonton is about to get a new name in honour of the Edmonton Garrison and the history of the military at CFB Griesbach.

A portion of 97th Street will be called Canadian Forces Trail between 137th Avenue and Anthony Henday Drive.

City councillor Jon Dziadyk, himself a reservist, submitted the idea, which was just approved by the city’s naming committee this week.

“It’s reviving an initiative from over ten years ago when there was a desire to call it Heroes Boulevard.”

At the time, the war in Afghanistan was going on, he said.

“When the troops were coming home and deploying, they would drive up and down 97th street and there would be crowds outside waving at the troops and yellow ribbons put around the trees.”

Dziadyk said he consulted businesses along the street.

Angel Way on 101A Avenue between 96th and 97th streets is named to raise awareness on violence against women.

Cory Sousa, a city planner who works with the naming committee said the most well-known honorary street is Whyte Avenue, named after Sir William Whyte, the general superintendent of the CPR’s western division.

But he said Canadian Forces Trail is one of the most significant in recent years.

“This one is going to be huge,” he said. 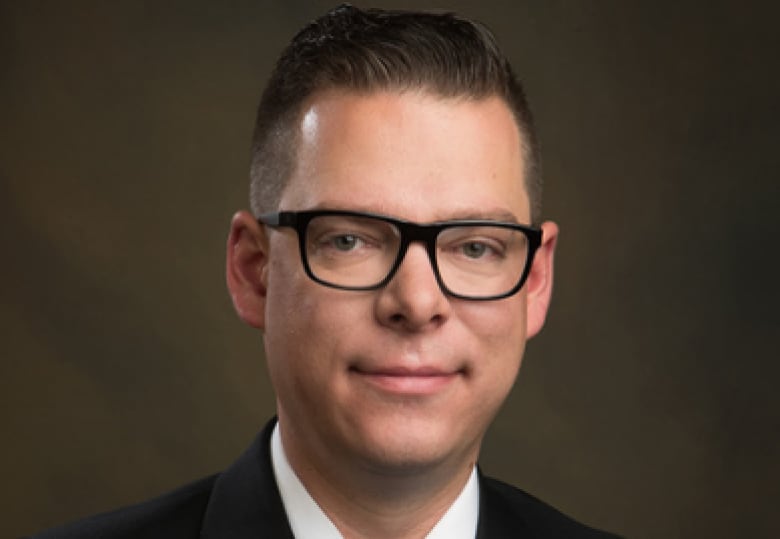 Coun. Jon Dziadyk remembers people lining up along 97th Street to watch the troops returning from the war in Afghanistan. (City of Edmonton)

Sousa said the next step will be to work on traffic signs for Canadian Forces Trail.

He thinks the city will officially unveil the honorary name later in the summer or early fall.

The city may tie in the unveiling with Remembrance Day, this year celebrating 100 years of the end of the First World War, he said.