Family and colleagues remembered the five people killed in a Maryland newspaper shooting as dedicated members of the community.

Jarrod W. Ramos, 38, has been charged with five counts of murder in one of the deadliest attacks on journalists in U.S. history.

Authorities said the gunman entered the Capital Gazette in Annapolis and “looked for his victims.”

Police identified the dead as:

Two other employees were injured in the attack.

Gerald Fischman, the opinion page editor and a member of Capital Gazette editorial board, had worked at the newspaper for 26 years. (The Baltimore Sun via Associated Press)

“Gerald was the most brilliant editorial writer I’ve ever known,” said Dan Casey, a former reporter at the paper who is now a columnist at the Roanoke Times.

Fischman, who routinely won awards for his editorial writing, was socially awkward but in an “endearing” way, Casey said.

Steve Gunn remembered Fischman as “the master of AP style” who “made sure everything was just right.”

“He was famous for working long days and being very precise in his language and always making sure the editorial page reflected the heart of the newspaper,” Gunn told The Associated Press.

Fischman had worked at the paper since 1992.

Politicians who encountered Fischman told the Baltimore Sun he was impressive and capable of putting them on guard.

“When I sat for my endorsement interviews in 2010, he made it clear to me it was to be earned and by no means was guaranteed,” former two-term Anne Arundel County councilman Jamie Benoit told the newspaper.

“He asked tough questions and exposed every weakness in my legislative record. He treated council races like they were presidential races.” 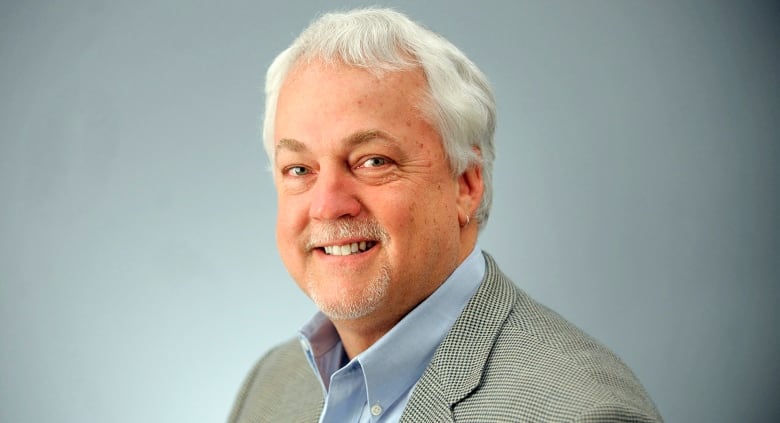 Rob Hiaasen was described as a ‘gifted editor who had an aura of an artist around him.’ (The Baltimore Sun via Associated Press)

Hiaasen’s family is “devastated” by his death, said his brother, author Carl Hiaasen.

The prolific novelist and a longtime columnist for the Miami Herald confirmed that his brother, also a columnist and an editor, was one of the  victims.

Carl Hiaasen said in a phone interview that his family “was devastated beyond words” by the senseless killing.

“He was the most remarkable person. So gifted and talented and dedicated to journalism,” he said, his voice choked with emotion.

Saying he was too full of grief to speak further, Hiaasen referred an Associated Press reporter to a post on his Facebook page in which he described Rob as one of the most “gentle and funny people I’ve ever known.”

Gunn, the former Capital Gazette editor, said Rob Hiaasen was a “gifted editor who had an aura of an artist around him who made people want to make journalism a beautiful craft.” 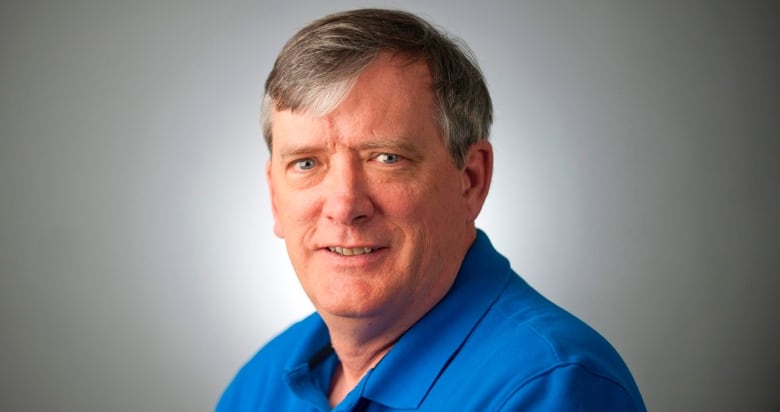 Reporter John McNamara was remembered by a colleague for his self-deprecating sense of humour and strict work ethic. (The Baltimore Sun via Associated Press)

McNamara was a longtime employee of the newspaper. He had worked as a sports writer and copy editor, and moved more recently to a weekly publication, the Bowie Blade-News, colleague David Broughton said.

Broughton, the paper’s sports editor, said he had worked with McNamara since 1994 and sat in a neighbouring cubicle.

“I could hear his conversations” at the newspaper, Broughton said. “He was just a really thoughtful guy and a very intellectual guy. He could have an intelligent conversation about anything, whether it was politics or travel or English literature.”

McNamara was an avid basketball player with a self-deprecating sense of humour and bellowing laugh who had married his college sweetheart, Broughton said.

“He often said that marrying her was his greatest accomplishment,” Broughton said.

Gunn said McNamara was workman-like — “classic come to work and tell me what I need to do.” 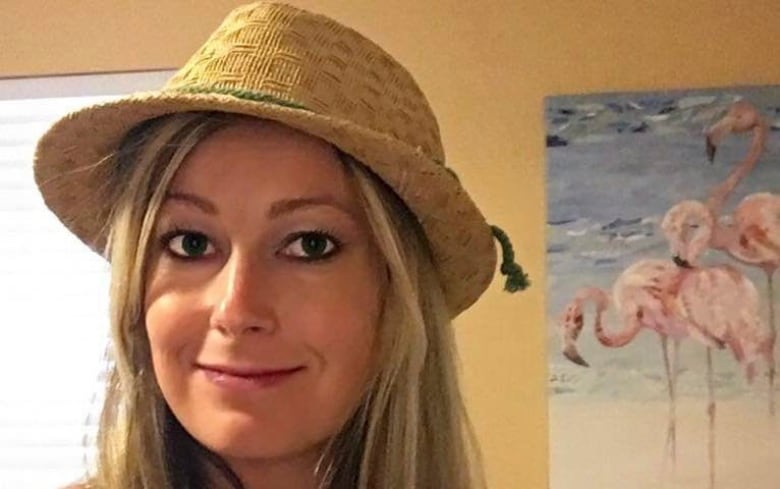 Rebecca Smith, a sales assistant, is remembered by her boss as a ‘kind and considerate’ employee who seemed to like working in the media. (The Baltimore Sun via Associated Press)

Smith, a sales assistant, was a thoughtful person who made sure the sales office ran smoothly, said her boss, Capital Gazette advertising director Marty Padden.

“She was kind and considerate, and willing to help when needed. She seemed to really enjoy to be working in the media business,” Padden told the Baltimore Sun.

Kelli Peleska, who played softball with Smith’s fiancé, said Smith attended games and travelled to tournaments with the team.

“She was the absolute most beautiful person. The biggest heart and a great loss to this world,” Peleska said Thursday night. 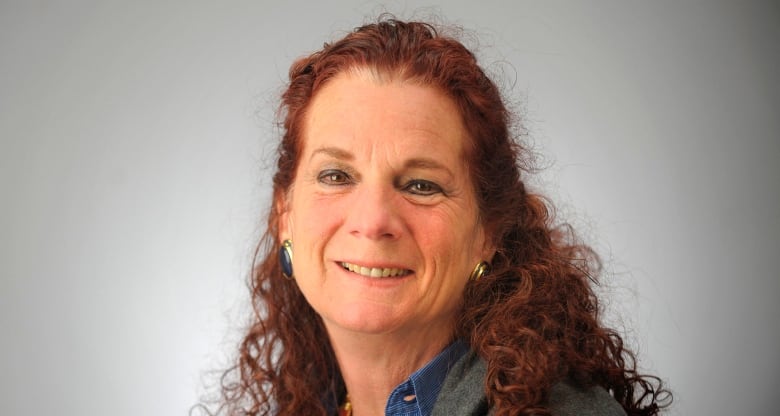 Wendi Winters, a reporter, was a role model for younger journalists at the newspaper. (The Baltimore Sun via Associated Press)

Winters, a special publications editor, was “the heart of the newspaper,” Gunn said.

She was passionate about serving the community and a role model for younger journalists, he recalled. “She was in many ways the best part of the newspaper in that she cared so much about the city.”

The 65-year-old mother of four moved to Maryland 20 years ago after a career in fashion and public relations in New York, the Sun reported.

“My mother was a wonderful woman and a fantastic reporter,” daughter Winters Geimer told the newspaper. “Her life was a gift to everyone who knew her and the world will not be the same without her. We are grieving and trying to make sure all of us can be together to celebrate the life of our mother.”

Dozens of mourners gathered at a church on Friday to grieve and pay tribute to five slain employees, one of which was a member of the church’s congregation.

Muir described her as a beloved “pillar of her community.”

Some of those attending the vigil at the Unitarian Universalist Church of Annapolis gasped when Rev. John Crestwell noted that Winters had participated in a training session at the church three weeks ago on how to respond to an active shooter.

Crestwell said he was sure that Winters “did not cower in fear.” He said she “died a hero and probably saved more lives.”