U.S. President Donald Trump on Wednesday hired a veteran attorney who represented Bill Clinton during his impeachment process, as the White House shifted to a more aggressive approach to a special counsel investigation that has reached a critical stage.

The White House announced the hiring of lawyer Emmet Flood after disclosing the retirement of Ty Cobb, who for months has been the administration’s point person dealing with special counsel Robert Mueller.

It’s the latest shakeup for a legal team grappling with unresolved questions on how to protect the president from legal and political jeopardy in Mueller’s Russia probe, which is nearing the one-year mark.

White House press secretary Sarah Huckabee Sanders said that Cobb had been discussing the decision for weeks and would retire at the end of May and that Flood would be joining the White House staff to “represent the president and the administration against the Russia witch hunt.”

The replacement of Cobb with Flood may usher in a more adversarial stance toward the Mueller team as Trump’s lawyers debate whether to make the president available for an interview with the special counsel and brace for the prospect of a grand jury subpoena if they refuse.

Although Cobb does not personally represent the president, he has functioned as a critical point person for Mueller’s document and interview requests, co-ordinated dealings with prosecutors and worked closely with Trump’s personal lawyers. He has repeatedly urged co-operation with the investigation in hopes of bringing it to a quick end, and he has viewed his role as largely finished now that interviews with current and former White House officials have been completed.

Yet Flood, who was embroiled in the bitterly partisan Clinton impeachment fight 20 years ago, may well advocate a more confrontational approach. His law firm, Williams & Connolly, is one of Washington’s most prominent, with a reputation for aggressive advocacy for its clients and a history of tangling with the government. It has also represented senior White House officials, including presidents.

Flood, a former law clerk to the late Supreme Court justice Antonin Scalia, has defended former vice-president Dick Cheney in a lawsuit brought by former CIA official Valerie Plame and represented President George W. Bush in executive-privilege disputes with Congress — suggesting he is well-versed in the powers of the presidency and may invoke those authorities as the Mueller investigation moves forward.

Cobb and McGahn hold different views on how co-operative the White House should be with the special counsel investigation.

Cobb’s retirement, though not a surprise, was nonetheless the latest evolution for a legal team marked by turnover. 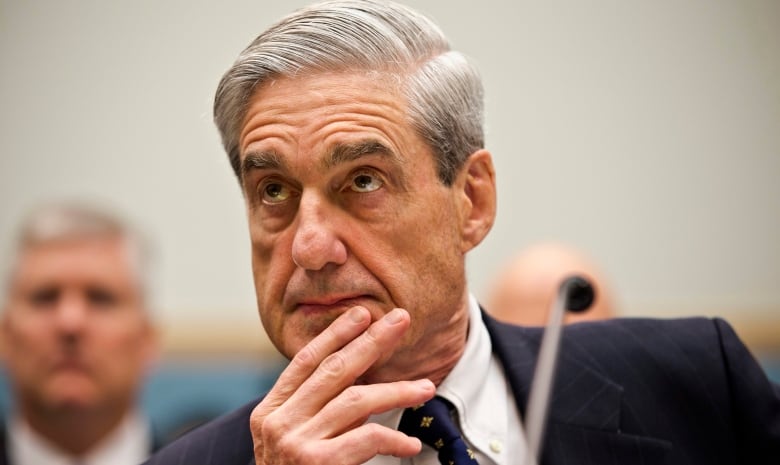 Trump’s lead personal lawyer, John Dowd, left in March. Another attorney whom Trump tried to bring on ultimately passed because of conflicts, and the president two weeks ago added former New York Mayor Rudy Giuliani and a pair of former prosecutors, Martin and Jane Raskin, to work alongside mainstay lawyer Jay Sekulow.

Critical decisions lie ahead. The president’s legal team has not committed him to an interview with Mueller, who has dozens of questions on a broad array of topics he’d like to ask. Trump initially said he was eager for an interview, but he hasn’t said so recently. His view of Mueller soured further after raids last month that targeted one of his personal lawyers, Michael Cohen, in a separate investigation.

Those interview negotiations are hugely consequential, especially after Dowd confirmed to The Associated Press this week that Mueller’s team in March raised the prospect of issuing a grand jury subpoena for Trump, an extraordinary move that would seek to force a sitting president to testify under oath.

It was not immediately clear in what context the possibility of a subpoena was raised or how serious Mueller’s prosecutors were about such a move. Mueller is probing not only Russian election interference and possible co-ordination with Trump associates but also possible obstruction of justice by Trump after he took office.

If Mueller’s team decides to subpoena Trump, the president could still fight it in court or refuse to answer questions by invoking his Fifth Amendment protection from self-incrimination.

Trump lashed out against the investigation in familiar fashion Wednesday, tweeting: “There was no Collusion (it is a Hoax) and there is no Obstruction of Justice (that is a setup & trap).”