Ian Campbell’s run to become a candidate for mayor of Vancouver could result in him becoming the first Indigenous person or person of colour to hold the position since the city was incorporated in 1886.

The Squamish Nation councillor announced Monday that he is seeking nomination to run for mayor under the Vancouver Vision banner — and that’s sparked a lot of discussion about Indigenous representation in city politics.

Vision Vancouver Coun. Andrea Reimer — who recently found about about her own Indigenous identity — says having a non-white person in such an influential role would transform conversations in the city.

“It’s for the Chinese community, for South Asians and Indo-Canadians, for people of all genders to see that it’s possible to make room for a much broader discussion,” she said.

‘Time to see an Indigenous presence’

Campbell isn’t the first Indigenous person to launch a mayoral campaign in Vancouver.

In 1972, just more than a decade after Indigenous people got the right to vote, Angie Dennis from Fort St. James, B.C., ran for mayor with the the Coalition of Progressive Electors. She eventually received 7,000 votes to the 64,000 won by winner Art Phillips of the Electors’ Action Movement. 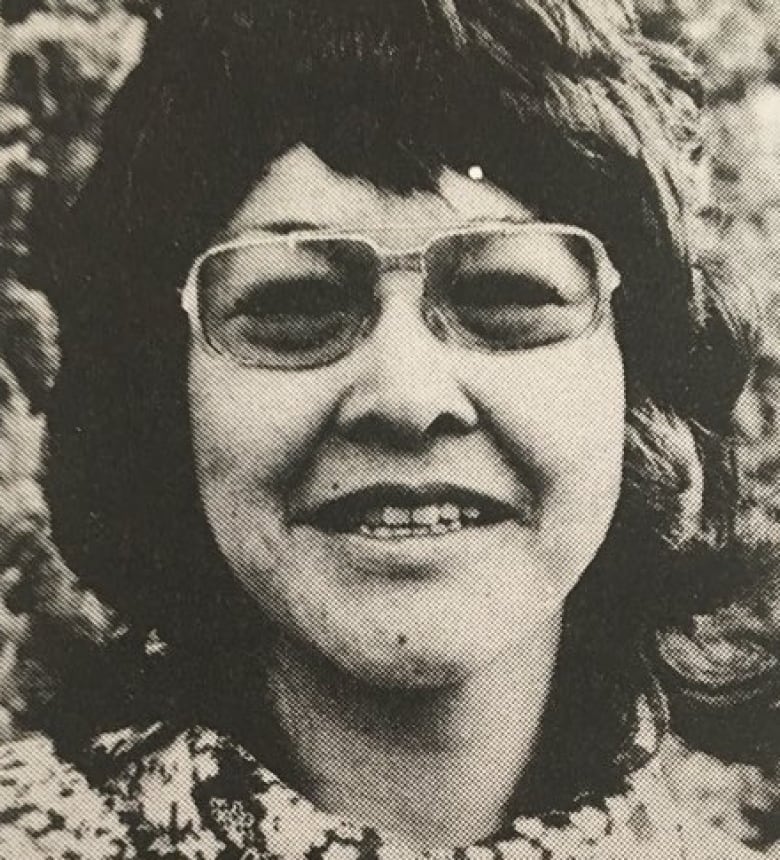 Angie Dennis ran for mayor of Vancouver with COPE in 1972.

Part of Dennis’s platform slogan at the time was that getting into politics was the only way for Indigenous people to fight for themselves.

That’s something that drove Ken Clement of the Ktunaxa First Nation to become the first ever Indigenous Vancouver School Board trustee.

“I thought when I ran it was time to see an Indigenous presence,” Clement said.

But he says there’s an anxiety among Indigenous people to run for any public office.

“To a degree it’s a fear of the unknown, until you force yourself into it — and then it can become a game-changer, ” said Clement, who has served as a trustee since 2008.

Clement says a lack of participation in a municipal government could be a result of some Indigenous people seeing it as a “colonial extension.”

That’s something Reimer has given thought to as well.

“If your parents have not only not voted but been actively excluded from voting when everybody around you is, I think it would be natural to not jump right in and start getting involved,” Reimer said.

Indigenous people were formerly excluded from political participation right across Canada. Women were granted the right to vote federally in 1918 — but not Indigenous women.

Asian people were given the right to vote in 1948. Status Indians were not allowed to vote until 1960.

Indigenous people could also go to jail for organizing politically among themselves. For many, not being allowed to enter politics outside of their community government means there is still a learning curve.

Annette Morgan was the first Indigenous person ever to become a municipal councillor in the Bulkley Valley, in the central Interior. She was elected in 2014 as a councillor in the Village of Telkwa, just south of Smithers. 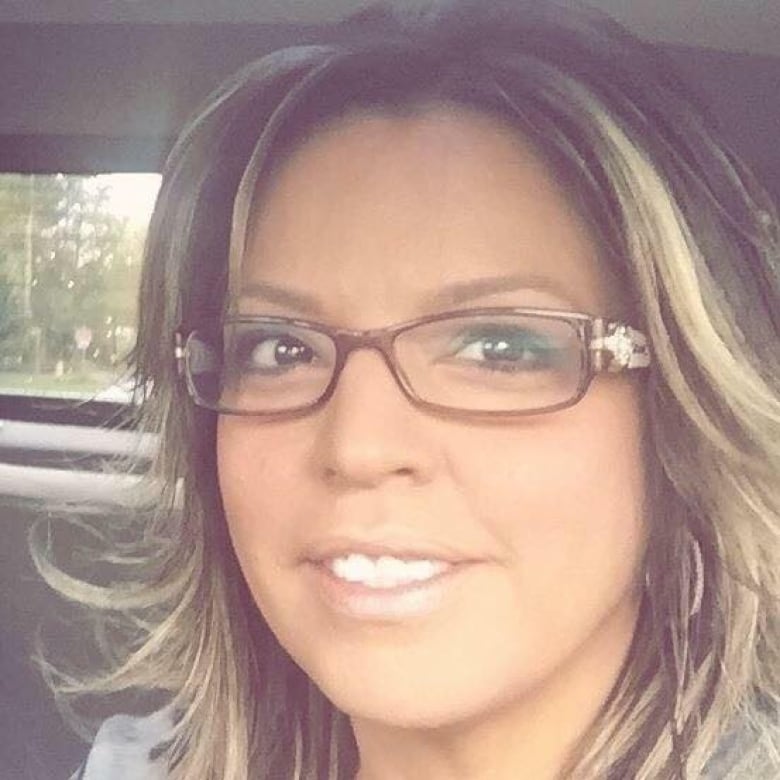 She said a big reason for the lack of Indigenous participation in municipal governments is that there’s a lot of catching up to do.

“I had so much fear when I ran for municipal government. [Learning about] land taxes, water sewer, all of these challenges,” Morgan said.

But she said the benefits far outweigh the challenges.

“Being a role model and facing challenges with dignity and respect, and always honouring our traditions and teachings, is so amazing,” she said.

“We have so many strong, giving people, and so my message is: give it some consideration and run for office.”