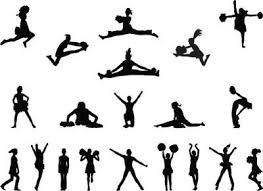 Terror threats made against the West Edmonton Mall caused some teams to withdraw from the Alberta Cheerleading Association Cheerleading Championships, with the number of teams that did not participate at around a dozen. Most of the teams who earned a spot at the championships refused to put down the pompoms and give in to the terror threats though, refusing to withdraw in spite of everything. According to Alberta Cheerleading Association executive director Denise Fisher “As long as the police are indicating that it is going to be a safe event, the ACA is happy to proceed with the competition there. We know that some of the schools had to make difficult decisions and that resulted in the withdrawal of school teams, and they all took their decisions to withdraw very seriously. Many of the decisions were made with a very heavy heart.”