Skeet Ulrich announced on Sunday that he is leaving the hit CW series after playing F. P. Jones, father of Cole Sprouse’s character Jughead Jones, since the show’s 2017 debut. Also on Sunday, his co-star Marison Nichols revealed she too is exiting Riverdale, where she has played Hermione Lodge, mother of Camila Mendes‘ character Veronica Lodge, also since season one.

The two will no longer appear on Riverdale past the current fourth season, which ends this April. It is unclear how their characters will be written off the show, which has been renewed for season five.

“I’m incredibly grateful for the friendships I’ve made on Riverdale, and I will miss seeing everyone on a daily basis,” Ulrich said in a statement to E! News. “I’m proud to have been part of such a talented group of people, in front of the camera and behind. But I’ve decided that it’s time for me to move on to explore other creative opportunities.”

Ulrich recently filmed the sci-fi film BIOS with Tom Hanksand is set to also appear on the how Quibi series #FreeRayShawn.

“I had an incredible time bringing Hermione Lodge to life and working with my amazing cast, who became family,” Nichols said in a statement to E! News. “We had so many wonderful times together during the highest of highs and the lowest of lows. We really do have the best fans ever. I am looking forward to the next chapter and am excited about the future.”

Nichols is set to appear next in the horror film Spiral with Samuel L. Jackson and Chris Rock. It is set for release on May 15. 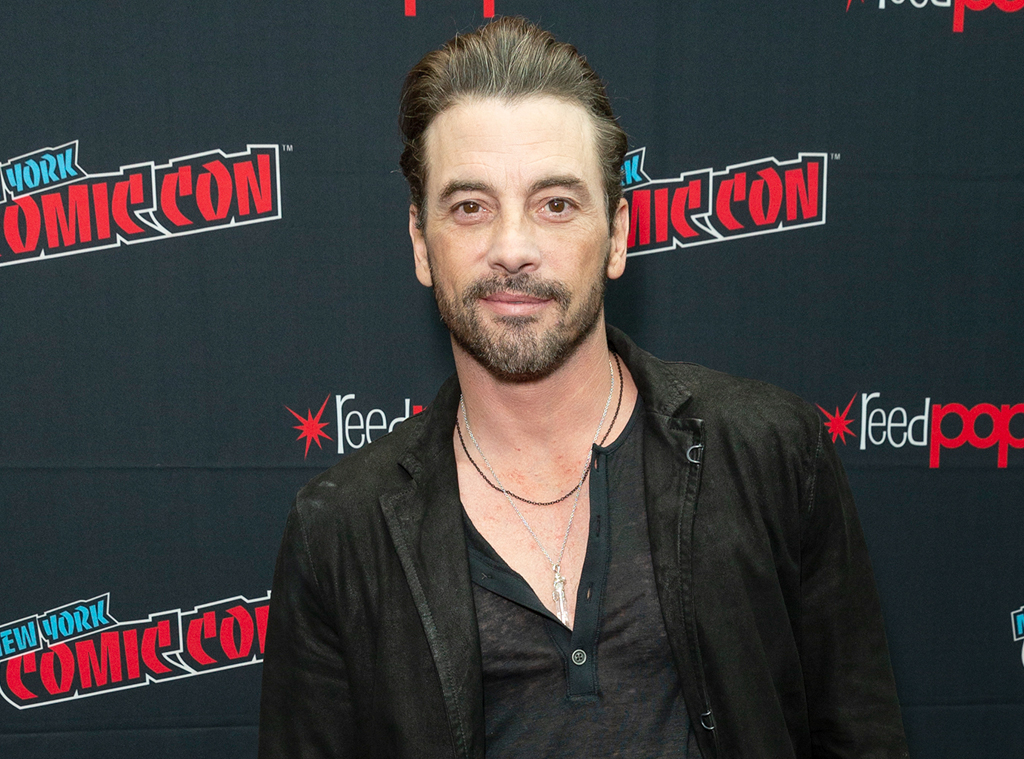 “Part of life in Riverdale — and part of growing up — is saying goodbye to people,” he said in a statement to E! News. “I’m grateful to Skeet and Marisol for their incredible work on the show these last four years, and we all wish them well on their future endeavors. F.P. and Hermione will never be far from our hearts. And, of course, they’re always welcome back in Riverdale.”

TVLine was the first to report about the Riverdale departures.