Lorde‘s highly-anticipated third album is currently on hold as she takes time to mourn the death of her beloved dog.

The Grammy-winning singer, who has largely remained out of the spotlight since 2017’s Melodrama, shared the heartfelt announcement with her newsletter subscribers on Saturday.

“I’m writing this letter to you because it’s always been my intention to be transparent with you about my life and what happens to me,” Lorde shared, acknowledging that she’s been a “little less in contact” with fans while working on new music over the past year. “It’s been going pretty well,” she continued, “but something happened last month that I need to tell you about.”

“Pearl brought an immeasurable amount of joy and purpose into my world,” she wrote. “Love vibrated all around us. I felt my life growing and swelling in healthfulness, this orb of contentment glowing around me and Pearl, and our family… After years on the road, I spent a lot of time at home, growing things, making food slowly, writing. I was receiving huge amounts of energy I can only describe as divine, and I was working hard to communicate it all to you by way of the album. I felt I had been given this great gift that I needed to share with you all.”

Despite suffering from various ailments throughout his life, Lorde said Pearly’s health only recently took a turn for the worse when he began rapidly losing weight.

“…one day we woke up and I knew, in that way mothers do, that he was sicker than we had realized, and that we were nearing a point where his body wasn’t going to be able to cope,” Lorde shared, adding, “Pearl had two cardiac arrests about an hour apart, and after the second one, he died. I was holding him when he went, and I know he knew that I was there. But this loss has been indescribably painful, and a light that was turned on for me has gone out.” 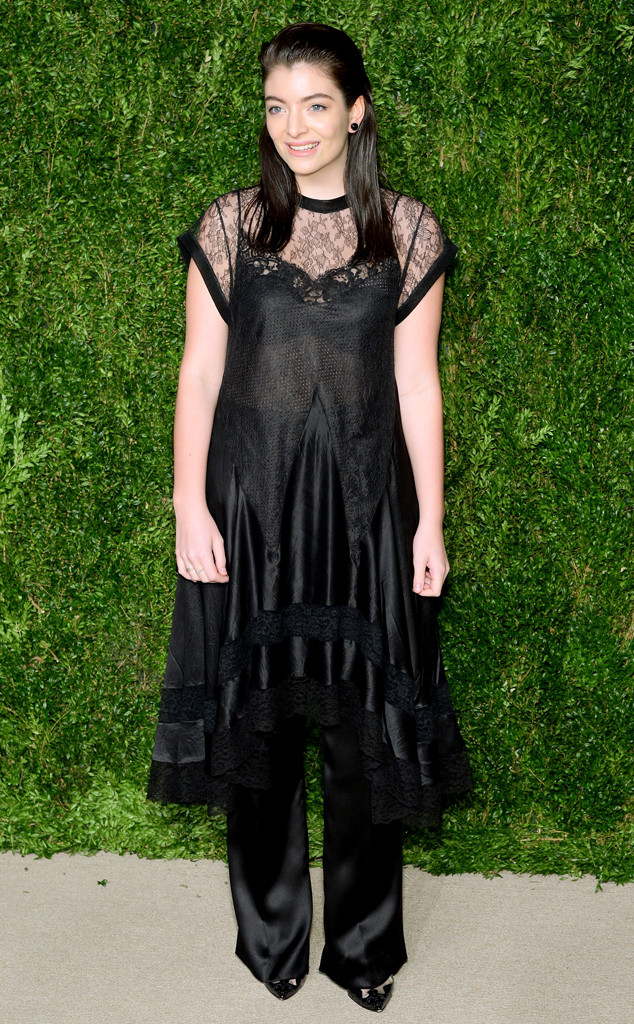 The 22-year-old credited her dog as being “instrumental” in her creative process, writing, “And it’s going to take some time and recalibration, now that there’s no shepherd ahead of me, to see what the work is going to be.”

Lorde concluded her letter by asking for fans to be patient as she slowly returns to work.

“I have lost my boy, and I need some time to see the good again, to finish making this for you,” she said. “It won’t be the same work—as anyone who has felt loss can understand, there’s a door that opens that you step through, and everything is different on the other side.”

The New Zealand-born performer first rose to fame with her 2013 hit “Royals.”

Our thoughts go out to Lorde at this time.