According to People, citing a spokesperson with the Beverly Hills Police Department, the son of Hard Rock Cafe co-founder Peter Morton was found dead in his Beverly Hills home.

“We are saddened by the passing of Harry Morton, the founder and former owner of Pink Taco. Harry was a visionary and restaurateur ahead of his time, and his contributions, both professionally to our brand and personally to those he worked with, were numerous. Our thoughts and condolences are with his family and friends during this difficult time,” Pink Taco said in a statement to the magazine.

Morton, who founded the Pink Taco chain in 1999, was also in the Hollywood spotlight as he was romantically linked to famous women over the years, including Lohan, who he was spotted out with on multiple occasions in 2006. 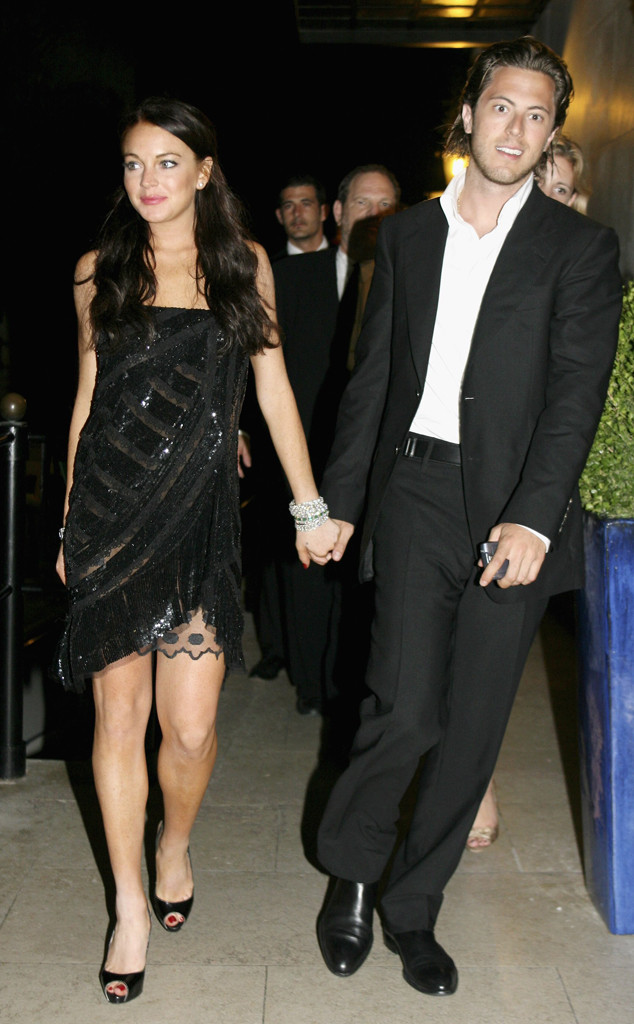 While seemingly vacationing with her youngster sister Aliana Lohan in Abu Dhabi, Lindsay took to social media to honor Morton with a touching Instagram tribute.

“Best friends. Best life,” she captioned a photo of the two together at the Bobby premiere at the Venice Film Festival in 2006.

Lohan’s mom Dina Lohanalso reacted to the loss of Morton online, writing on a private account, “RIP Harry God has an angel…We will miss you …..Prayers to your family.”

Our thoughts are with Morton’s loved ones during this difficult time.