It’s been more than a year since Bill Cosby was sentenced to prison—and the disgraced star is counting down until he’s a free man again.

In September 2018, the famed comedian and actor was given a 3 to 10 year prison sentence after being found guilty of aggravated indecent assault against Andrea Constand in 2004. Meanwhile, Cosby has denied any wrongdoing and continues to do so from prison, where he gave his first interview via telephone since being locked up in Pennsylvania’s State Correctional Institution Phoenix.

“I have eight years and nine months left,” he told National Newspaper Publishers Association’s BlackPressUSA.com. “When I come up for parole, they’re not going to hear me say that I have remorse. I was there. I don’t care what group of people come along and talk about this when they weren’t there. They don’t know.”

“It’s all a set up. That whole jury thing. They were imposters,” he accused, further questioning the existence of bias in the jury.

“Look at the woman who blew the whistle,” he told the website, referencing the claim that a juror had allegedly called him guilty before his retrial. “Then she went in and came out smiling, it’s something attorneys will tell you is called a payoff,” Cosby claimed “I know what they’ve done to my people. But my people are going to view me and say, ‘that boy looks good. That boy is strong.’ I have too many heroes that I’ve sat with. Too many heroes whom I listened to like John Henrik Clarke, Kenneth Clark and Dorothy Height. Those people are very strong, and they saw the rejection of their people. This is political. I can see the whole thing.” 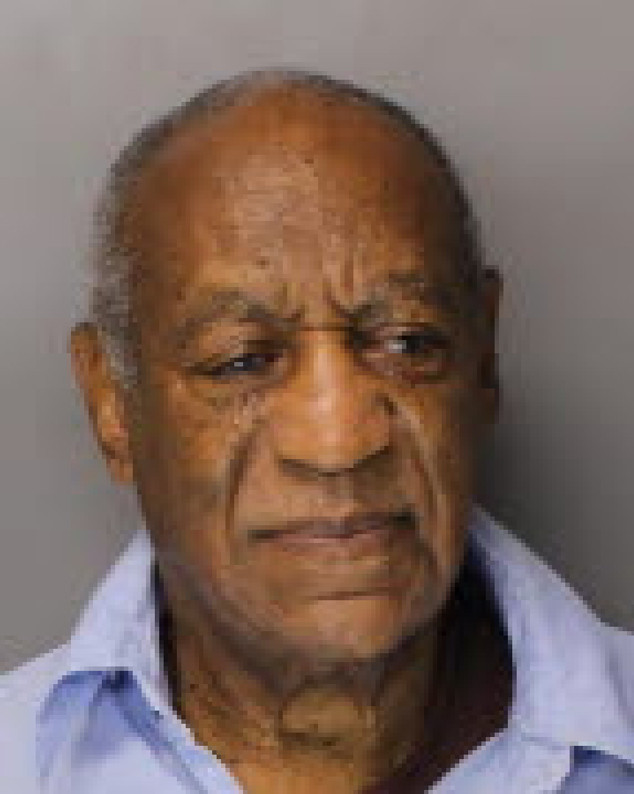 As he serves his sentence, Cosby has been filling some of his time by speaking to members of the Mann Up Association, a prison reform program that, according to the report, is meant to empower African American men and encourage self-respect and prioritizing family.

“I don’t belong to the Mann Up Association, but it’s a privilege to come in and speak,” Cosby told the website. “I never wanted them to lord me up. This is a great privilege.”

The actor has also found a silver lining in his incarceration. “I’m looking at a state that has a huge number of prisons, and the one I’m in, thankfully, has the largest population of African Americans,” he pointed out, also expressing concern in the interview over how drugs have taken a toll on African American communities.

“The influx of drugs and what they’ve done with their own history. If they would pay attention to these things and put education first and respect for others first…it’s almost insane to hear someone say they don’t know how to be a father,” he told the website.

Cosby insisted he’s “reaching” his fellow inmates “because they want to be reached” and explained how he urged one man not to have another killed.

As for the actor, now a convicted sex offender, he’s found a purpose in prison. “I got a wife, family, and friends who are so happy that I have something,” he told the website. “I go into my penthouse and lay down and start to think about how I can relay a message and give it on Saturdays so that they would hear it and feel it.”

SDCC 2021: Highlights of a Virtual Festival