Charlize Theron knows her “truth”—and marriage isn’t part of it.

It’s undeniable that the Oscar-winning actress of Monster and Tully fame (among many, many more) has made a Hollywood career of her own in the course of more than two decades in the industry. As one of Glamour‘s 2019 Woman of the Year honorees, the actress and mom of two reflected on the person she is and the current stage of her life. To start, she had an honest mom.

“I was raised by a mom who was just like, ‘Don’t take any s@!t,'” she told Glamour, noting there were times when she didn’t praise her after ballet recitals. “It was devastating to hear, but I realized that when she said something was good, I could believe her,” Theron explained. “It was the same thing my whole life. She gave me the truth always—the good and the bad equally. I’m trying to do that with my kids.”

But, being simultaneously a mother and a megawatt star today comes with its own set of unique challenges for Theron. “I so wish that I could be the woman that I am and do the job I do and still fully, fully protect my children from all of that, and it’s never going to happen,” the Bombshell actress told Glamour.

Judging by Theron’s words, marriage is something else that won’t be happening, a stance she’s long held. “I haven’t been in a relationship for a very long time. I never wanted to get married,” she said. “Those are things that are not hard for me, because they’re innately my truth. I find people are somewhat perplexed by that, and also more with women, right?”

Meanwhile, the star continues to confidently defy industry expectation with each new project.

“There is a part of me that always feels like, Hey, I’ve been doing this for 25 years,” she told the magazine. “I have a confidence in that. I’ve had enough experience that I can actually bring something and not just be a barnacle.”

After all, she is not only an award-winning actress, but also a producer with her own company. “I think there’s this conclusion that sometimes gets made, like, ‘It can’t possibly be a f@!king actress that put this thing together,'” Theron said. 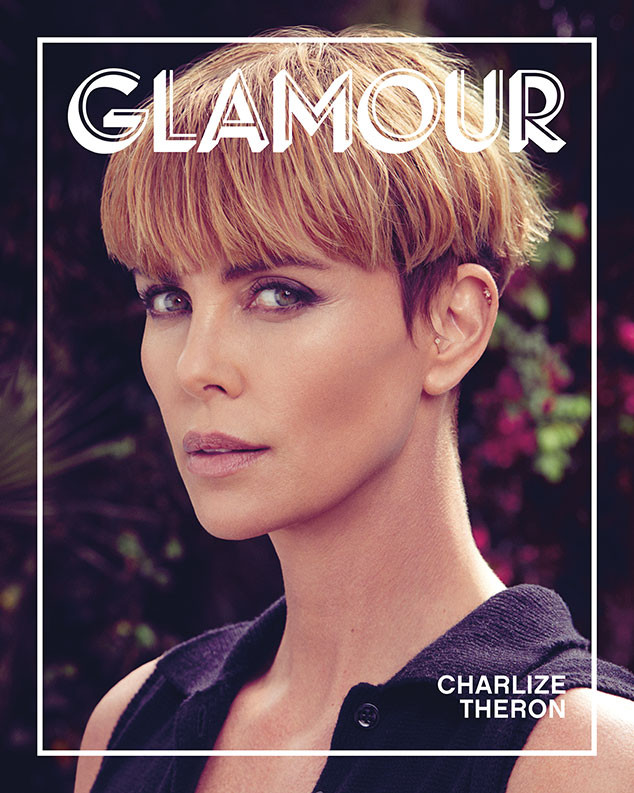 Ultimately, Theron is spending her time on who and what she wants—and seizing every second of it. “I always had an awareness that it could end, it could literally end tomorrow,” she told Glamour. “Just have the moment because the moment might never come again. I tell my kids that…I don’t think you’re ever too young to know the value of what you have right now.”

Glamour’s 2019 Women of the Year issue hits newsstands in New York and Los Angeles on Oct. 24.