In case you missed it, Ashley Graham‘s body is hers and hers alone.

The trailblazing model and host of American Beauty Star has not only shut down Internet trolls who shame her appearance but has also told photographers to not even think about Photoshopping out her stretch marks. But, as she revealed in the July issue of Allure, Graham has often felt objectified.

“My body has always been treated as a thing and not mine,” the 31-year-old told the publication. “You’re the sexy girl. You’re the naked girl. Men are going to idolize your hourglass figure.”

“It was always about what others thought about my body, until I gained a voice,” she continued. “Now I get to tell people what I think of my body.”

Today, she’s hoping that voice will help pave the way for more diversity and inclusion in the beauty industry.

“You can’t just check the box and be like, ‘Oh, we did it,'” she said. “I have never looked at tokenism as a bad thing, as long as the brand, the client—whoever has the mission—continues to branch out and say, ‘This was our first time; next time we’re going to add more of the race, the gender, the sexuality, the religion, the disability,’ whatever it is,. Stop talking about hiring [diverse candidates] and just do it.” 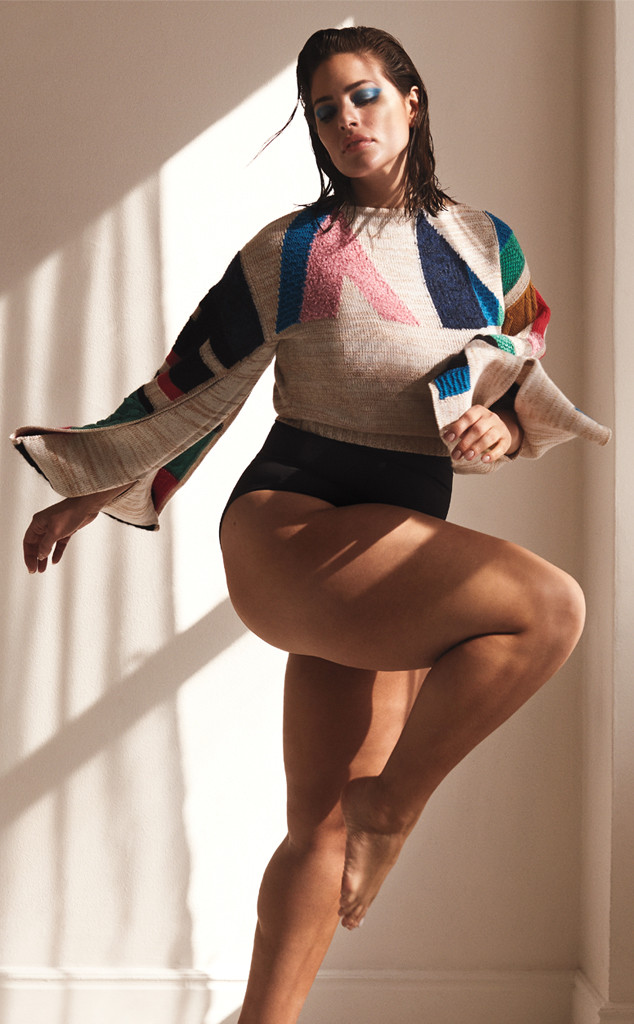 After all, her platform has allowed her to be far more than just a catwalker.

“Women are actually paid more than the male models,” Graham, wed to Justin Ervin, said. “I don’t know if there’s any other industry where women get paid more. Now, as a model, you have a voice; you have a brain; they want to hear what your platform is and what you stand for.”

And she’s using that opportunity to inspire and help other females: Her team is made up entirely of women.

“I’m proud of it,” she raved. “I feel like a boss when I walk in—it’s me and my girls. I imagine the beginning of Entourage: We’re walking in slow motion; everyone’s hair is blowing. It’s like, ‘We’re here to own this s–t.'”