A provincial organization has released an action plan intended to bring down rates of sexual violence in Saskatchewan and shift attitudes.

It’s something everyone needs to be part of, says one of the people behind the plan.

“People often feel like it’s not their responsibility — nothing to do with them — but we all have a role we can play in this,” said Patience Umereweneza, project co-ordinator for Sexual Assault Services of Saskatchewan, or SASS.

The non-profit, which supports agencies who offer services to survivors of sexual assault and abuse, spearheaded and authored the plan, officially released on Monday.

“We needed to make sure that the action plan made sense for our communities and because that wasn’t always given enough weight,” Umereweneza said.

The research was boiled down into 22 actions focused on four broad areas:

“Nobody wakes up and goes right into committing any kind of violence or assaulting someone else,” she said.

Actions that might seem high-level can be broken down in ways that make them accessible to anyone, Umereweneza said.

Furthermore, she said people need to learn what constitutes a healthy relationship, and how to intervene if they witness violence or discriminatory behaviour.

“Sexual violence can happen to anyone.… Everyone should be treated with dignity and respect.”

Many factors involved in sexual violence

Umereweneza said higher rates of interpersonal violence have historically been measured in western and northern Canada.

She listed a myriad of factors at play, including addictions, poverty, homelessness, economic cycles, mental health, trauma from colonialism, residential schools, and intergenerational abuse in Indigenous and non-Indigenous communities.

These factors can leave people vulnerable to abuse and can create barriers when it comes to getting help, she said, and research indicates sexual violence is seldom an isolated incident.

“It was often happening in a whirlwind of other forms of trauma or of instability,” she said.

She said this often answers the questions many people pose: why didn’t you report it or access support sooner?

“Because that wasn’t the worst thing happening to them,” she said. “If someone’s homeless, they probably have to deal with that issue first before they can go for a sexual assault counselling session.”

She noted some adults said they didn’t report sexual violence as minors because that would have jeopardized their access to food or shelter.

“It’s incumbent upon us to take action to do what’s right by [survivors], knowing that every child and every person — every man and woman that’s being hurt and not being supported appropriately —  that hurts all of us,” she said.

Action plan only ‘the first step’

Echoing Umereweneza, SASS executive director Kerrie Isaac says education is key to lowering the rates of sexual violence and the adverse attitudes and beliefs behind it.

She said Saskatchewan has one of the highest rates of sexual victimization in Canada.

“With the research in some communities, it’s at that epidemic level, and it’s so normalized,” she said. 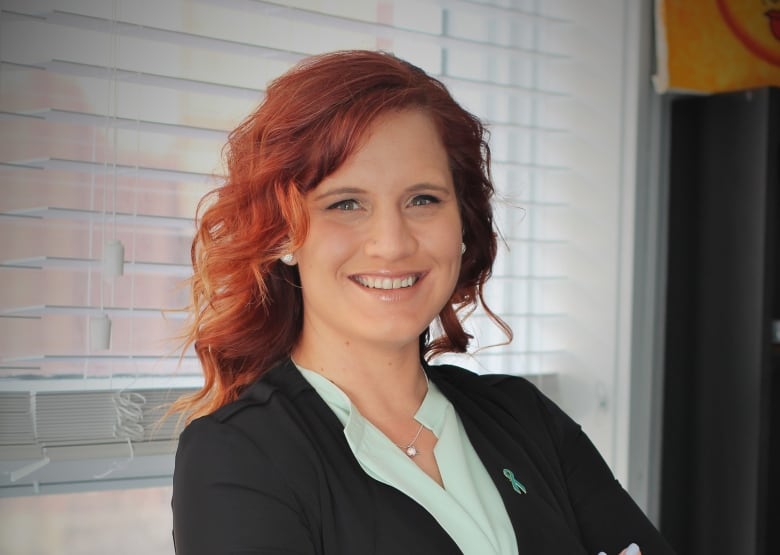 SASS executive director Kerrie Isaac said the action plan is a framework, or a road map, to ending sexual violence in Saskatchewan. (Submitted by Tiffany Wolf)

Isaac said that’s why the actions listed in the plan are needed. She called it a framework that primarily highlighted existing supports and services that could be “strengthened.”

She noted the Sexual Assault Nurse Examiner (SANE) program in Regina as an example. It involves a team of specially trained forensic nurses who provide emotional support and medical care for people who have experienced sexual assault.

“We’re saying: ‘OK, that’s a great model. Can we expand that to other areas?”

Isaac notes the action plan is only “the first step.”

“We don’t want this plan to sit on the shelf, so it’s important that we keep pushing for this for implementation and change to occur.”