To kick off the event, the Duke of Sussex took to the pitch at The Oval in London and welcomed fans to the sporting event.

“The first-ever cricket World Cup took place in England in 1975, and I’m delighted that the UK will once again play host to this wonderful global sporting event featuring 10 incredible teams who, thanks to the UK’s cultural diversity, will feel as though they are competing in front of a home crowd every time they take to the field,” he told the crowd. “Cities across England and Wales will come alive over the next six weeks as World Cup fever sweeps the nation once more and I am sure that the players will show their appreciation with some fantastic performances and great sportsmanship.”

He then wished the teams good luck and thanked everyone who made the tournament possible.

“Here’s to a brilliant six weeks of sport. Trust me, you won’t want to miss any of it,” he said. “I am now honored to declare the ICC Mens Cricket World Cup 2019 in England and Wales – OPEN!”

Not wanting to miss the action, Harry watched England face off against South Africa from a box in the stands.

It certainly was a busy day for the royal. Before the match started, the new dad met with a few young people involved in the sport’s youth engagement program, including some anthem children and flag bearers. As noted via the duke’s official Instagram account, the Cup aims to inspire children all over the world by encouraging teamwork, an active lifestyle and a sense of community.

The Duke of Sussex speaks young people involved in the @cricketworldcup’s opening sequence.

Over one million people are expected to attend matches and World Cup activations in England and Wales, with a further 1.5 billion watching around the world. pic.twitter.com/tKmfnD6WZn

This wasn’t the first time this week Harry had celebrated the sport. On Wednesday, he hosted the ICC Cricket World Cup team captains at Buckingham Palace with Queen Elizabeth II.

Meghan Markle didn’t attend either event. The Duchess of Sussex is currently on maternity leave after welcoming the couple’s first child, Archie Harrison, earlier this month. 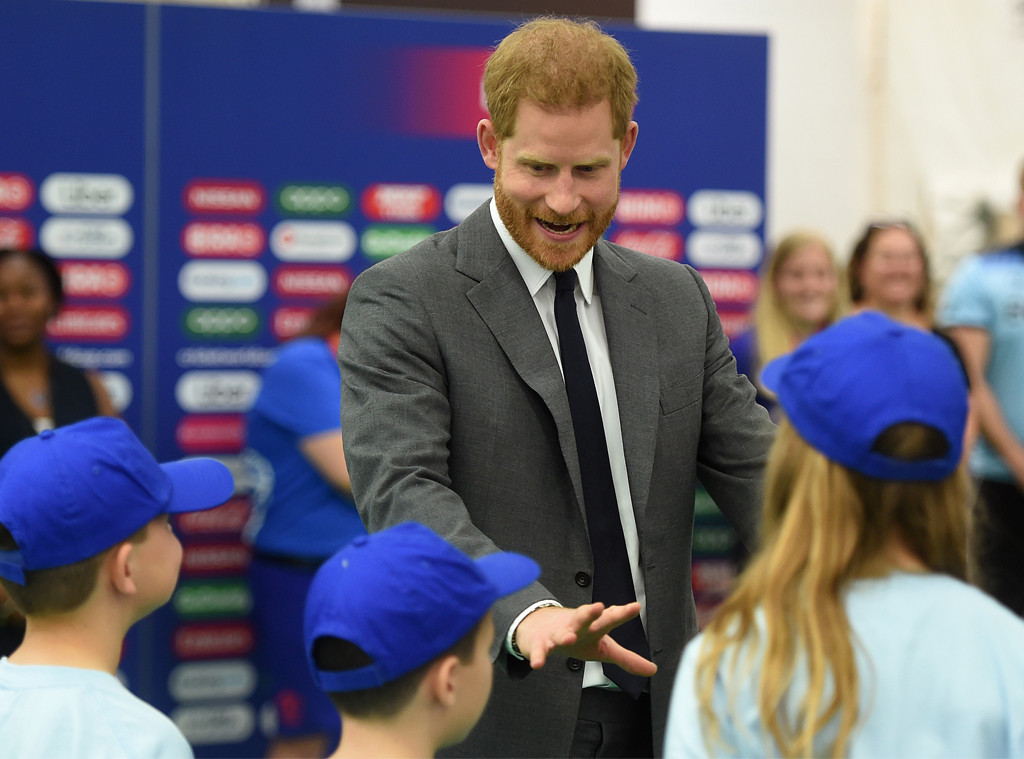 Good luck to all the teams!