A 36-year old banker admits he beat, strangled and drowned two pet cats, in one case because the animal hissed at him.

James Ng pleaded guilty to killing two animals and willfully causing unnecessary pain, suffering or injury to those cats and a third.

Each offence carries a maximum penalty of five years in prison.

In the summer of 2017, Ng was living in a downtown Edmonton apartment with his girlfriend and two cats she got from Safe Team Animal Rescue, according to an agreed statement of facts entered Wednesday in Edmonton Court of Queen’s Bench.

Picasso was about six months old and DaVinci was between four and five months old. The cats were described as “happy, tame and friendly.”

One day in July 2017, Ng texted his girlfriend to tell her “they needed to talk after work and that it would change everything.”

When she got home, she spotted DaVinci walking through the apartment, but there was no sign of Picasso. She asked Ng where the missing cat was, and whether the animal was dead.

She asked Ng if he had killed Picasso, and he admitted he had drowned the cat, according to the agreed statement of facts.

Ng told his girlfriend that when he had awakened that day, he’d wanted to pet Picasso but the cat had hissed at him. Ng said that made him angry, so he repeatedly hit the cat on the head.

Eventually, he took the animal to the bathtub, turned on the tap, held the cat around the neck and forced it underwater.

“The water hit the cat’s face and it could not breathe,” the court document said. “Eventually, because the water was constantly running on the face of Picasso, the cat died of drowning.”

Ng admitted he tried to perform CPR on the cat “for a few minutes” but gave up when it wasn’t successful.

He then turned his attention to the other cat. Ng confessed he tried to drown DaVinci, but said he failed because the second cat “put up a good fight.”

The attacks happened at around 9 a.m. Ng said he went back to sleep an hour later

In 2015, Ng’s girlfriend was in Hong Kong for two months. During that time, Ng told her, he had left the screen door open and their cat Ms. P. had disappeared.

Ng told her he had put up missing posters and had searched for the cat with no luck.

Two years later, on the same day when he admitted to his attacks on DaVinci and Picasso, Ng confessed he had drowned Ms. P. the same way in the bathtub.

According to the agreed statement of facts, Ng’s girlfriend left the apartment after she found out what he had had done to the three cats.

DaVinci was returned to the cat rescue.

Ng now lives in Toronto. He appeared in court by video to enter his guilty pleas.

Justice Paul Belzil has ordered a forensic assessment and a pre-sentence report.

Members of the Safe Team Animal Rescue were in court to hear the guilty pleas. 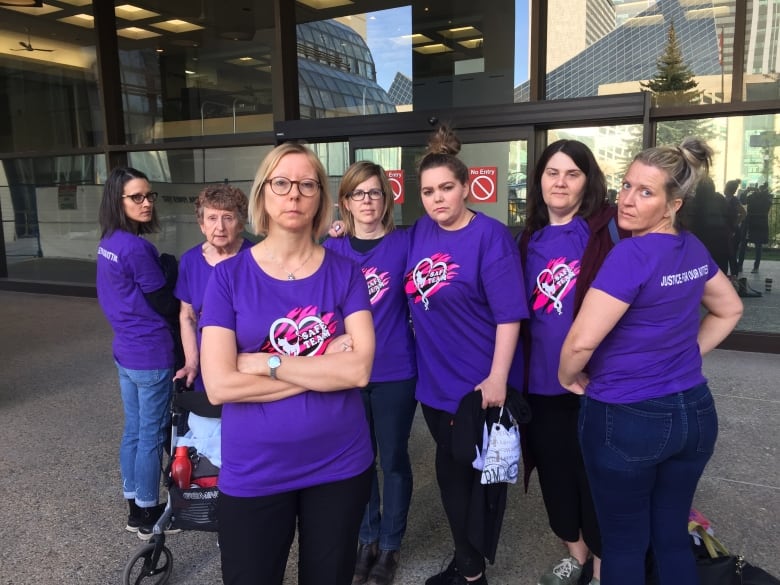 “As a rescue, we pour a lot of ourselves into loving and caring for our cats, so it was devastating to hear in court how they fought for their lives,” volunteer Bev Betkowski said outside the courthouse.

“We’re relieved that he pleaded guilty and took responsibility for what was done to these cats. We hope that the judge considers the severity of the crimes in passing sentence.”

Ng is scheduled to be sentenced Sept. 6. The judge has ordered him to return to Edmonton for the hearing.