Russell Cobb was back in his hometown of Tulsa, Oklahoma when he noticed a small article in the local paper about a very popular preacher’s fall from grace.

Cobb, who teaches cultural studies at the University of Alberta, decided to call Carlton Pearson out of the blue and asked the preacher — who once drew crowds of more than 5,000 people every Sunday — about his fall in popularity,

“Unlike most of the falls from grace that you hear about from these televangelists, it didn’t have anything to do with corruption or sordid sex affairs,” Cobb told CBC Radio’s Edmonton AM. “So I decided to look into it.”

Pearson began losing followers after he began to question certain aspects of the evangelical church. His story was first made into an episode of the podcast This American Life by Cobb, which inspired the movie called Come Sunday on Netflix.

Cobb remembered growing up in Oklahoma and hearing Pearson being referred to as “Oral Roberts’ black son.” Some saw Pearson as the eventual heirloom to Roberts’ followers.

But then Pearson began to second-guess some of the evangelical doctrines.

“He said things that probably most Pentecostal preachers wouldn’t talk about, so he was always a little bit different,” Cobb said. “He really just started to question a lot of the basic tenants of the fundamentalist doctrine that he had been brought up with.”

Russell Cobb’s work first appeared in an episode of the NPR podcast ‘This American Life’ before being made into a movie. (University of Alberta)

Pearson no longer believed in eternal damnation, for example — a belief that contradicted the views of many of his followers. He started to lose much of what he built, but he stood his ground.

“The more people told him to shut up, the more he became aggressive in saying, ‘Why are we spending so much money on private jets and this sort of thing when there’s so much famine?'” Cobb said.

“Even though he came up with that and he had benefited from that doctrine, he said, ‘it’s unethical and we need to think around it.'” 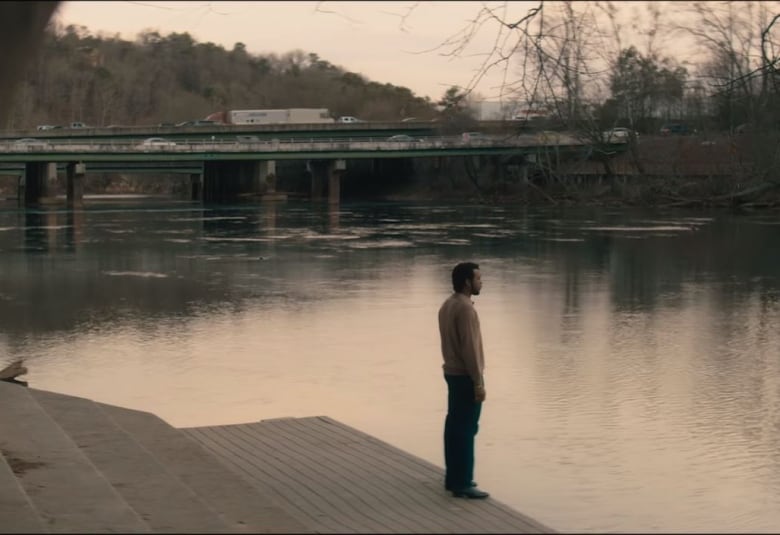 Pearson began to question some of the doctrines he was raised to believe. (Come Sunday/Netflix)

Pearson essentially lost everything: he lost the church he preached at and was excommunicated from the evangelist church. But despite his fall from grace, he still preaches his own beliefs in what he calls Metacostalism.

“For someone who lost so much and was told that everything he stood for is wrong, he has a great sense of humour,” Cobb said.

Cobb said the movie did a great job condensing so much of what happened to Pearson into the movie. He said some of the spark of Pearson was lost a bit, but said Sheen’s role of Oral Roberts was terrific.

“That, if nothing else, is worth watching on your Netflix queue,” Cobb said. 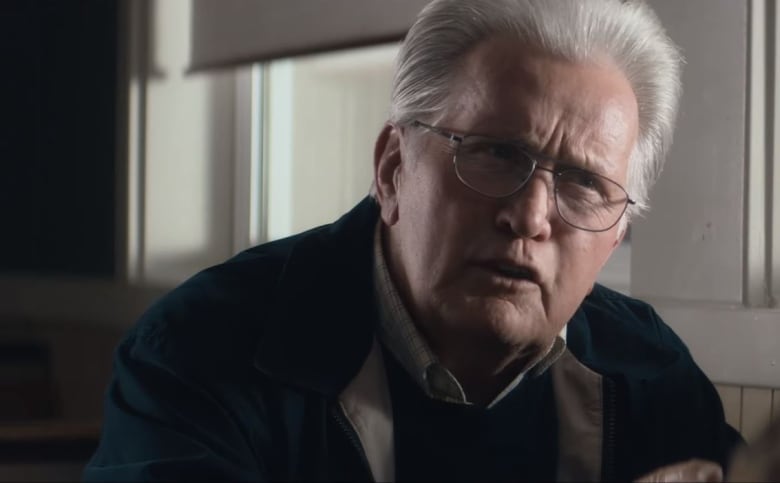 Cobb said Martin Sheen, who plays the role of Oral Roberts, is worth the price of admission alone. (Come Sunday/Netflix)