Tess Holliday is not here for Piers Morgan or anyone else’s body-shaming.

The 33-year-old, who weighs 300 pounds—the heaviest she’s ever been—and is dubbed the world’s first size-22 supermodel, appears on the cover of Cosmopolitan U.K. magazine’s October 2018 issue, which states that she “wants the haters to kiss her ass.”

“As Britain battles an ever-worsening obesity crisis, this is the new cover of Cosmo, “Piers wrote on his Instagram page on Thursday morning. “Apparently we’re supposed to view it as a ‘huge step forward for body positivity.’ What a load of old baloney. This cover is just as dangerous & misguided as celebrating size zero models.”

“To everyone saying I’m a burden to the British health care system, I’m American so you don’t have to worry about my fat ass,” Tess then tweeted. “Worry about what horrible people you are by whining about how me being on the cover of a glossy magazine impacts your small minded life.”

Tess said she was a U.S. size 16 to 18 before she gave birth to her first son Rylee, when she was 20. Tess also shares son Bowie Juniper Holliday, 2, with husband Nick Holliday. 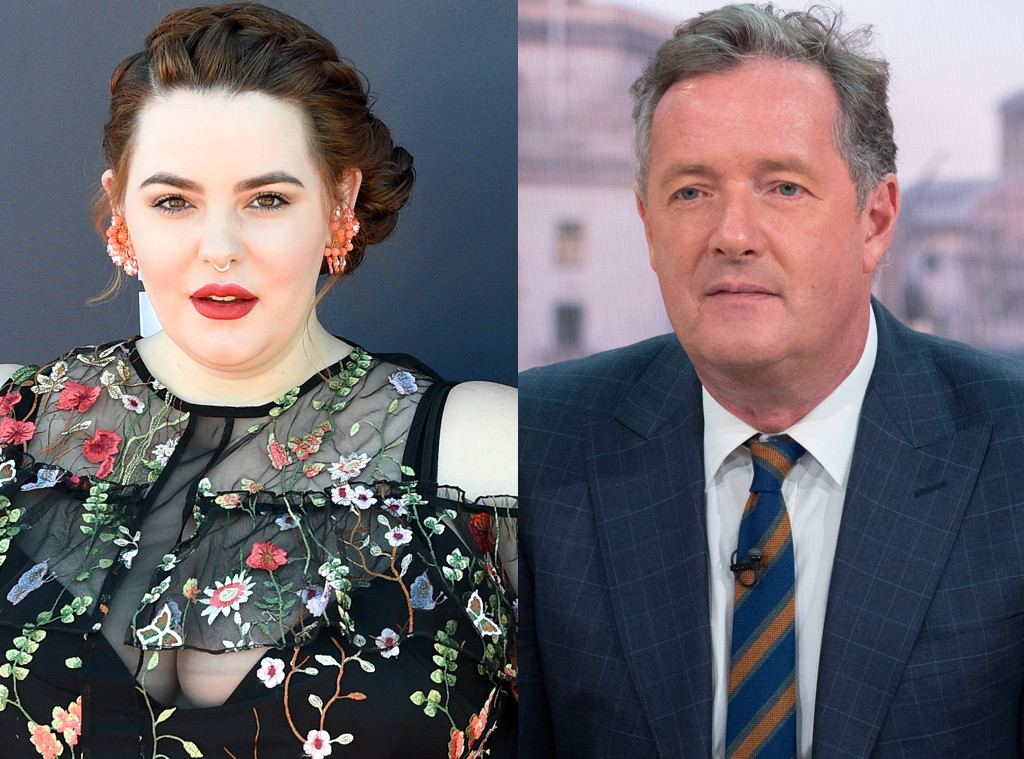 “I look back on those photos now and I don’t wish I was that size, but what I wish is that I loved myself 120 pounds ago,” she said. “I’m at the heaviest I’ve ever been in my life now and it took me being the heaviest to finally love myself.” 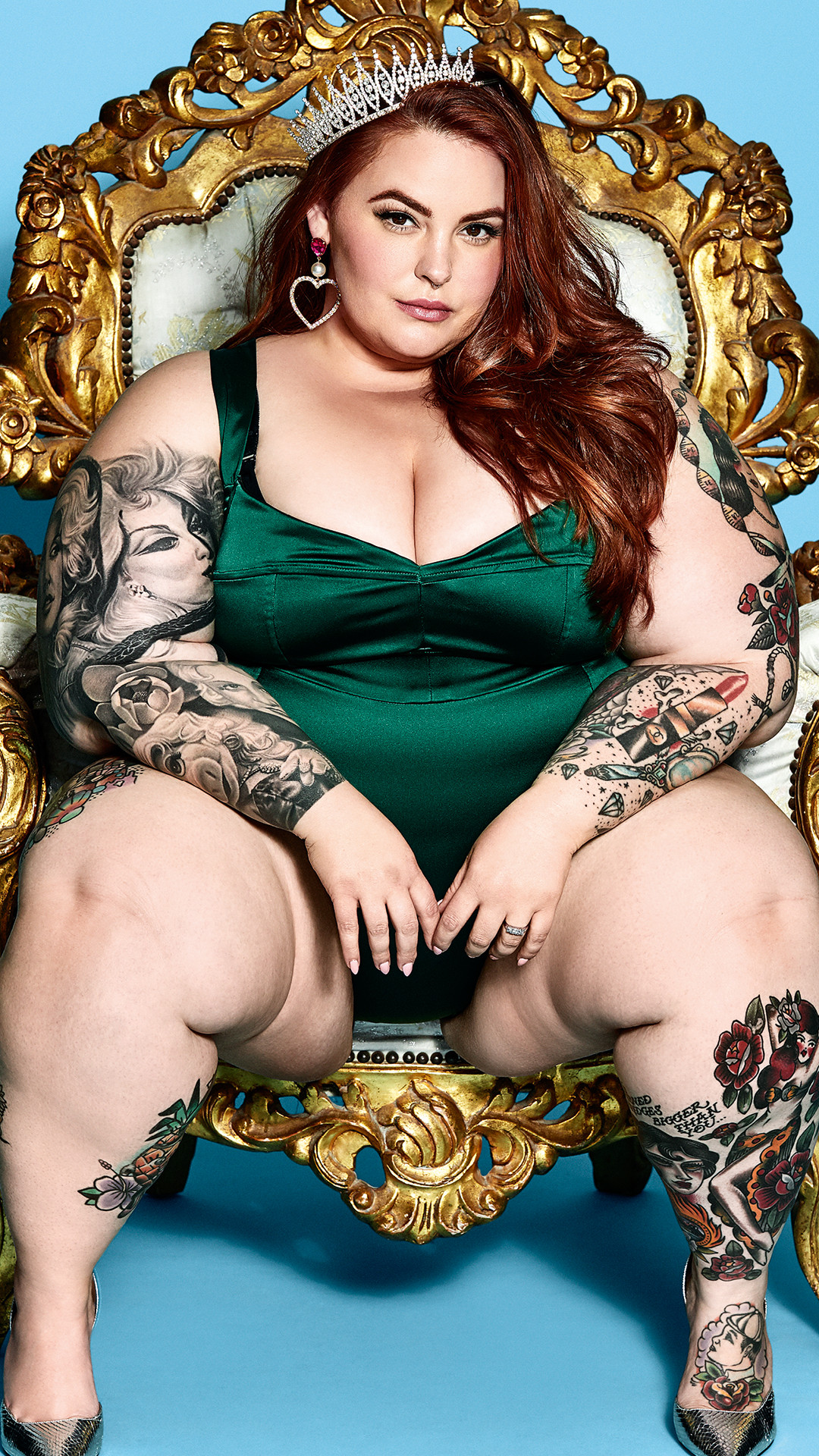 Tess is the creator of the #effyourbeautystandards Instagram campaign.

“I created [the campaign] out of frustration,” she told Cosmopolitan U.K. “I was angry and sad that people kept commenting on my pictures saying, ‘You’re too fat to wear that!’ or ‘Cover up! No one wants to see that!’ And then one night I was lying in bed and thought, ‘F–k that!’ So I posted an image with four photographs of myself wearing things that fat women are often told we ‘can’t wear’, and encouraged others to do the same.”

‘The full interview with Tess appears in the October 2018 issue of Cosmopolitan U.K., on sale Friday.