Canada’s latest job creation numbers out at the end of last week were astounding. The most recent figures for the country’s economic growth, at an annual rate of 2.6 per cent, were better than almost anyone expected.

But while both U.S. and Canadian economic indicators climb to new heights, there are growing warning signs that neither will be able to escape a gathering storm that is affecting so many other parts of the world.

Just as Canada’s stunning employment figures were being released Friday, the latest victim of political and economic chaos, Turkey, was suffering a new economic disaster.

In Canada, the unemployment rate fell back to its recent low of 5.8 per cent. Measured as a percentage of the population, Canada’s employment rate and participation rate exceeds that of the U.S.

In normal times you would expect such an economic signal would drive the loonie higher. Instead, a few hours after the jobs results the Canadian dollar was down nearly half a cent.

“The loonie failed to gain momentum from that economic indicator release given the current geopolitical climate,” Alfonso Esparza, an analyst at the currency-trading company OANDA, said in an email.

Currencies are often at the heart of contagion from one country to another as bonds fall in value and money makes a ‘flight to safety.’ (Chris Helgren/Reuters)

And Canada wasn’t the only country affected by the turmoil in the world.

“The Turkish lira has been in free fall and has triggered contagion fears as Spain, Italy and France have high exposures,” wrote Esparza.

Before the Asian crisis of 1997, many analysts talked about “divergence” — shorthand for the idea that the developed world, especially the U.S., would remain unaffected by contagion from the less-developed south.

In fact, as the Asian currency meltdown of the time unfolded, there was early evidence that the supporters of divergence had been right.

While many warned then that a collapse of exports would hurt the U.S. economy, a flood of money, sometimes referred to as the “flight to safety,” poured into the country, pushing U.S. interest rates down.

“While the reallocation of capital towards the United States generated the above-mentioned negative trade effects on U.S. GDP, the capital inflows also generated a positive effect on U.S. GDP by financing an increase in U.S. spending, both directly and indirectly, by generating a drop in interest rates,” said a paper published by the New York Federal Reserve shortly after those events.

But in an interconnected world contagion can be subtle and delayed. Some say low interest rates contributed to the collapse of Long Term Capital Markets, a hedge fund that bet on foreign bond spreads with borrowed money. 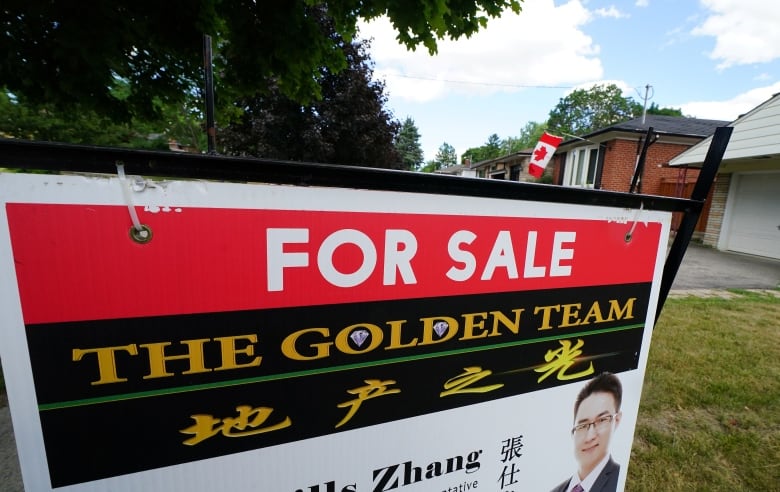 Following a series of awful bets, the company was bailed out by the U.S. central bank in 1998 on the grounds that it could have caused a widespread national, and perhaps global, economic crash.

Interest rates cuts by then-Fed chair Alan Greenspan to help markets cope had a twofold effect that helped bring on the financial crisis of 2008. Not only did cheap money encourage investors to bid up the price of real estate, the Fed’s action assured investors that the bank would always step in to rescue them should they get into trouble.

Perhaps it is because some parts of the global economy have returned to economic health that so many world leaders have been willing to put politics before economics. Led by U.S. President Donald Trump, hurting your former friends has become a fad.

The U.S. has ordered sanctions not just on Turkey but also on Russia, Iran and North Korea. It has put trade tariffs on nearly all of its trade partners, with an especially tough regimen against China, one of the world’s two biggest trading nations. Saudi Arabia seems to have caught the bug with its decision to sacrifice its economy to fend off criticism on human rights.

And while Canada has so far not retaliated against the Saudis, that’s unusual. Normally every sanction results in a counter-sanction.

While in the days of the Asian crisis a decade ago, it was easier to think of countries such as Thailand and Indonesia, two nations at the centre of the currency and economic meltdown, as small and distant. But this time things are different. 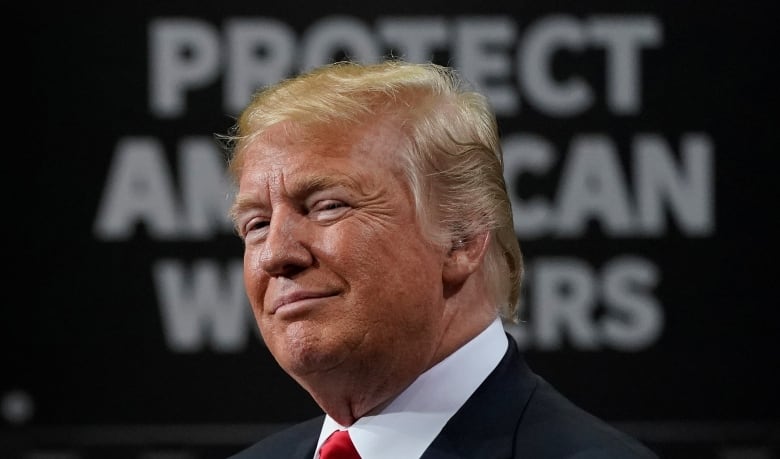 Money flooding into the U.S. is something the economy doesn’t need just now, hurting the workers Trump says he is trying to help. (Joshua Roberts/Reuters)

As the share of the world’s GDP controlled by the most developed countries has declined, China has grown so that, measured by the purchasing power of its people, it is now bigger than the U.S.

As China begins to weaken due to trade war disruptions, countries that sell to it, including Australia, are beginning to feel the pinch. There are signs that foreign investment, including in Canadian housing, has stopped growing. This week’s real estate numbers on Wednesday will offer more evidence.

In the case of Turkey, only months ago it was one of the world’s fastest growing economies. Its location on the edge of the European continent makes contagion even more likely. High levels of education, advanced banking, industry and trade mean it is highly integrated into the European Union economy.

On Friday, shares in European banks with Turkish exposure tumbled. So did the currencies of other developing countries including South Africa and Argentina.

Once again the flight to safety has begun to push the U.S. currency up as global investors sell developing country assets and buy those denominated in U.S. dollars.That rising U.S. dollar is likely the main thing keeping the loonie down.

But even more than in 1998, such a rush of money into the U.S. currency may be too much of a good thing. Already overheated by low interest rates, tax cuts and fiscal spending, the economy of our southern neighbour is unsustainably hot.

And although it is something the leaders of the U.S. government seem to have trouble understanding, a flood of money into the economy inevitably results in a flood of money out, in the purchase of cheaper foreign goods, driving away the jobs that Trump is using misguided means to try to protect.

Until he gets that straight, expect more rounds of protectionist attacks on Canada and many others, leading to another round of contagious economic chaos.