Canada has new driving laws for cannabis and alcohol, which went into effect June 21.

Colorado law enforcement had a four-year head start on developing a strategy for dealing with motorists who drive under the influence of cannabis. The state’s highway safety manager Glenn Davis spoke to the Calgary Eyeopener Friday about how Canada can learn from the experience.

This interview has been edited for clarity and length.

Q: How does Colorado deal with high drivers?

A: We deal with them like anybody that consumes anything intoxicating, or impairing, whether it be alcohol or any other type of drugs. They go through the court system and there’s a treatment for them. The challenges that we had when we went to heavy legalization was detection.

People have been probably driving high since there was marijuana and cars — but when it legalized in Colorado, we felt there would be a new population that would probably partake and maybe try to drive.

What we wanted to do was make the public aware that it is illegal to drive, that cannabis is an impairing substance, and we did that by posting ads, probably similar to what you guys are doing now.

Q: Is there a legal limit that defines impaired driving under cannabis?

Q: What does that mean? How much can you smoke?

A: That’s what’s difficult because cannabis and alcohol are really different things. It’s going to depend on what people smoke.

And some people do not test in Colorado — so what we work on with our law enforcement in Colorado is to be able to detect on the indices of impairment: when somebody is using cannabis to point of influence, what do they do?  That is seen through the driving — what the person is stopped for, the personal contact and the roadsides.

Nobody is stopped for driving high. People are stopped for traffic violations. And we don’t know if they’re high or impaired by alcohol until we start talking to the person in a personal contact.

Q: Does Colorado have people specifically trained to detect cannabis?

A: We do. Colorado law enforcement is highly trained to detect people under the influence of alcohol. And the roadside stops that law enforcement use are basically the same for any type of drug. However, we have about 250 law enforcement officers around the state who are trained drug recognition experts.

This is high level training, where, once a person is arrested, they measure pulse, blood pressure, check the size of their eyes, their muscles — do another set of roadsides and things like that.

But 250 is not that many in a state our size, so we also have a lower level of training that’s called ARIDE: Advanced Roadside Impaired Driving Enforcement.

Officers can give those tests at the roadside if the subject is compliant, and it may see some of the signs there. 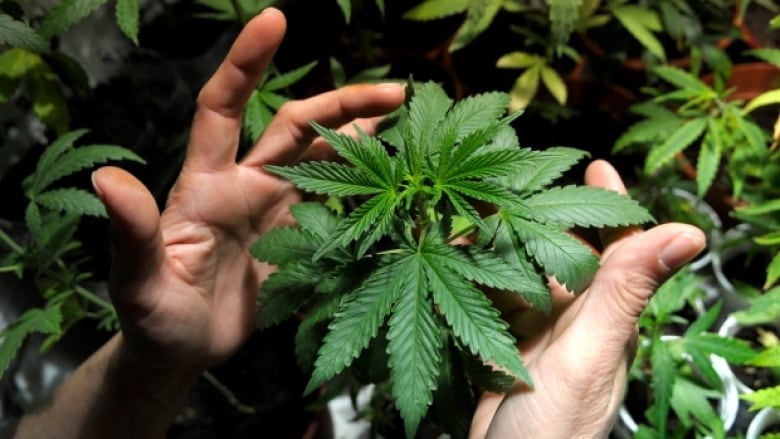 Q: What’s the most important thing Canadians can learn from Colorado’s experience?

That training costs money. In Colorado, we’re able to use marijuana cash tax funds that come from the cannabis consumer to pay for that training.

We also make the public aware through our advertising. I think we had ads ready in 90 days. I think Canada already has them ready. Good for you.

It’s important to make the public aware that law enforcement is highly trained, and this is not the right thing to do.

We partner very closely with our cannabis consumers and our cannabis distributors, because we don’t want the same culture there used to be with alcohol in the U.S., in the 1980s, where it used to kind of be OK to get drunk as long as you didn’t get caught.

We want to change that, to a culture of responsibility.

With files from the Calgary Eyeopener