As Aretha Franklin‘s health battle continues, NBC News reports that a vigil has been held at her church in her honor.

The vigil took place in Detroit early Wednesday morning at New Bethel Baptist Church, which was founded by Franklin’s father, Rev. C. L. Franklin. According to The Detroit News, more than 100 people gathered at the church to pray for Franklin.

“We’re asking you to touch the Queen of Soul,” New Bethel pastor Robert Smith said during the church service on Wednesday (via The Detroit News). “We’re lifting our sister up to you.”

This news comes just days after reports surfaced stating that the 76-year-old music legend is “gravely ill.” On Monday, Evrod Cassimy, an anchor for Local 4 news channel in Detroit, broke the news about Franklin’s heath and tweeted that the singer is currently “resting and surrounded by family and friends.”

“BREAKING NEWS: I am so saddened to report that the Queen of Soul and my good friend, Aretha Franklin is gravely ill,” the tweet read. “I spoke with her family members this morning. She is asking for your prayers at this time. I’ll have more details as I’m allowed to release.”

“I saw her a week ago Friday and we talked for about 45 minutes to an hour. My brother was there on Saturday and she was alert, talking, laughing, joking,” he continued. “She’s watching TV, so god forbid she sees all of this ‘Aretha’s dead,’ so I don’t want to dampen her spirits on that.” 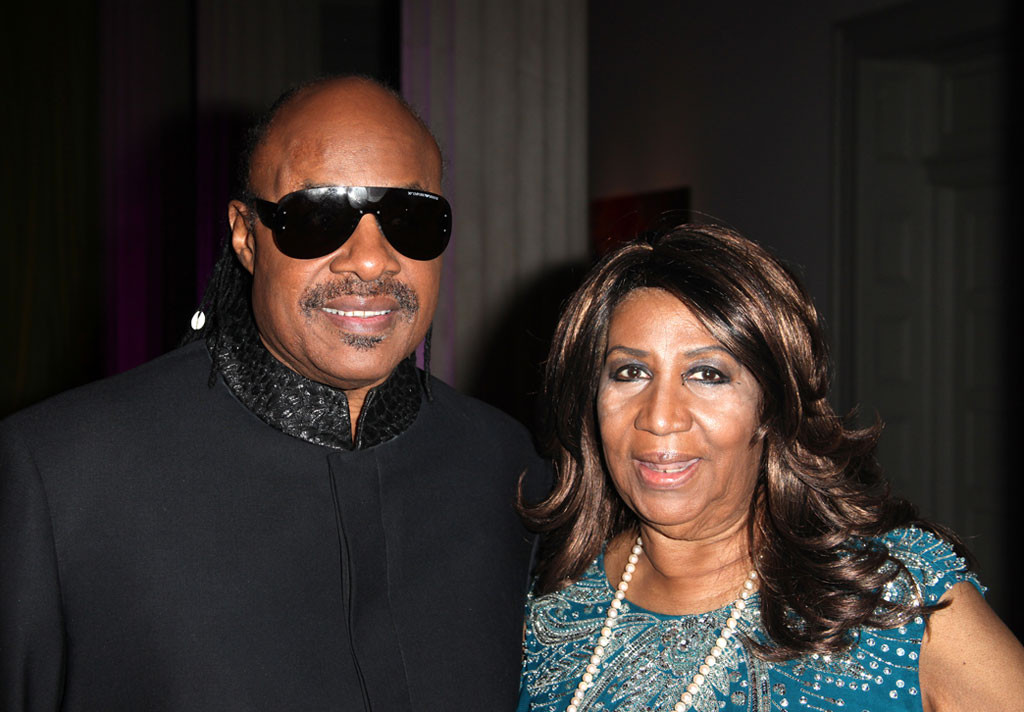 He also added that while his aunt “is sick,” the family is doing their best to “keep her spirits up.”

On Monday night, Beyoncé and Jay-Z dedicated their On the Run II concert in Detroit to Franklin. “This show is dedicated to Aretha Franklin,” she said, per the concert venue. Then—according to the Detroit Free Press—Bey added, “We love you” and thanked Franklin for her “beautiful music.”

CNN reported Tuesday that Franklin is currently in hospice care at her home. That same day, E! News learned that Stevie Wonder visited Franklin amid her health battle.