We get it! It’s the end of July; August is just around the corner and you’re feeling summer slipping away. Well not yet. There’s still a load of festivals, events and attractions to see.

Entertainment, food and drink is being served up until Sunday at the annual Taste of Edmonton, this year at Capital Plaza on the Alberta legislature grounds.

The biking, running, swimming and traffic delays are all part of the ITU World Triathlon Series at Hawrelak Park this weekend.

Sneak down to K-Days before the rides, carnival games, concerts and fireworks come to an end on Sunday

Tiger Tails, a celebration of the big cats, takes place at the Edmonton Valley Zoo Sunday from noon to 4 p.m. 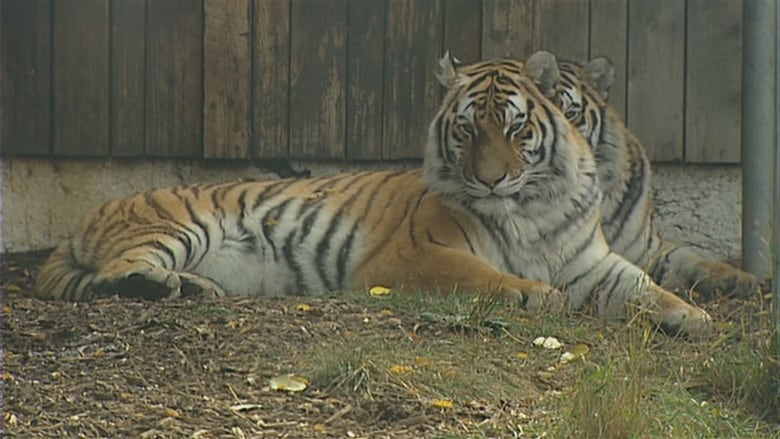 If you look closely you can see not one but two tiger tails curled up here at the Edmonton Valley Zoo. (CBC)

The University of Alberta Botanic Garden is the backdrop for more than 60 exhibitors Saturday and Sunday in the annual Parkland County Art Club Show and Sale. 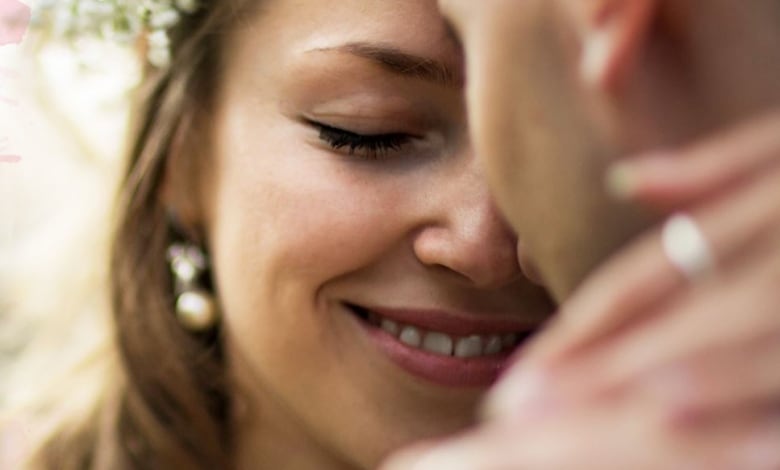 An ode to weddings and trends of yesteryear is hosted at Fort Edmonton this weekend. (Fort Edmonton)

Fort Edmonton is the spot to be Saturday and Sunday if you’re into nuptials with a event called Weddings Through Time which looks at how bachelor and bachelorette parties, wedding dresses and receptions have changed over the years.

In baseball action, the Fort McMurray Giants are in town for two games against the Edmonton Prospects at REMAX Field on Saturday at 7 p.m. and Sunday at 2 p.m.

You can get Lost In Space in the feature pyramid at the Muttart Conservatory, where Museum of the Moon is on until Sept. 16. 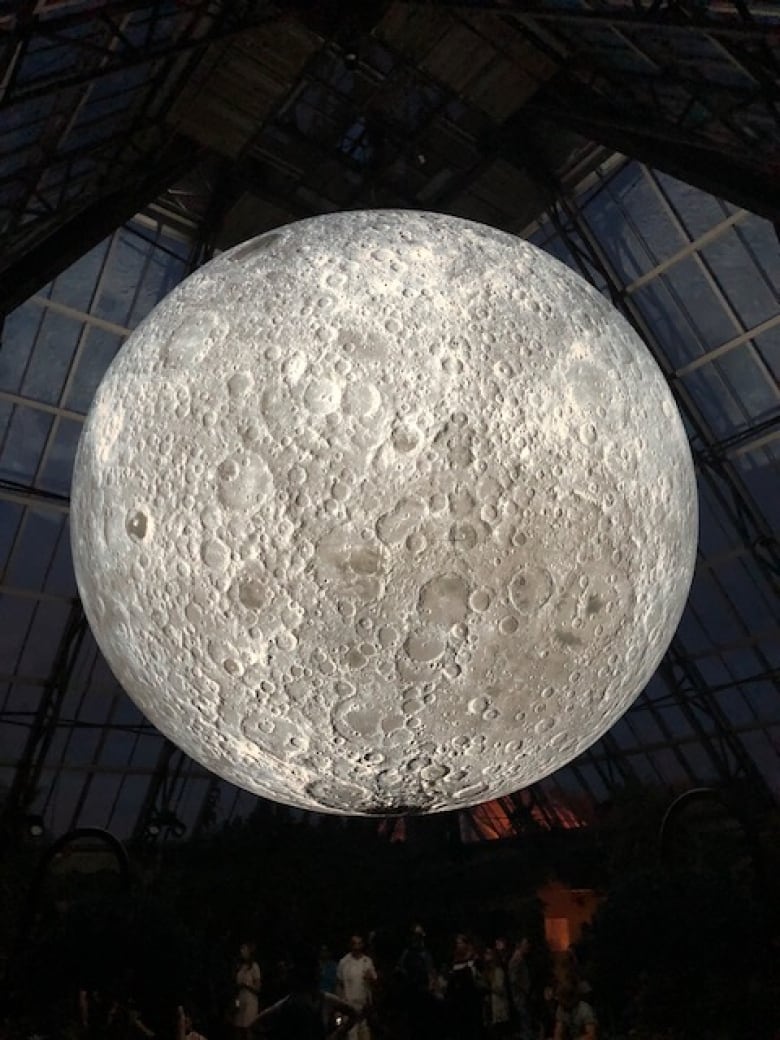 If we told you there were Model T races taking place in the community of Bruderheim, northeast of Edmonton, you might think that is so last century. But who isn’t a little intrigued? Watch them Saturday at the Agricultural Grounds.

Like your rides a titch more modern? Then the Luxxur 300 Nascar Pinty’s Series Race on at the Edmonton International Raceway in Wetaskiwin on Friday and Saturday may be the race for you.

She had her first hit at the age of 13 with Delta Dawn and now you can catch country music singer songwriter Tanya Tucker at the River Cree Resort and Casino Friday night.

Roam the 23rd annual Sasquatch Gathering and Music Festival featured at Métis Crossing northeast of Edmonton on Friday and Saturday which includes acts like Tippy Agogo, Bad Buddy, and the Dana Wylie Band.

Saturday night might be right for a stroll and a ghost story or two at the Historically Haunted: An Immersive Walking Classroom departing from 10318 100th Ave. NW at 7:30 p.m.

For more fun features and community events you can catch Our Edmonton on Saturday at 10 a.m., Sunday at noon and Monday at 11 a.m. on CBC TV. 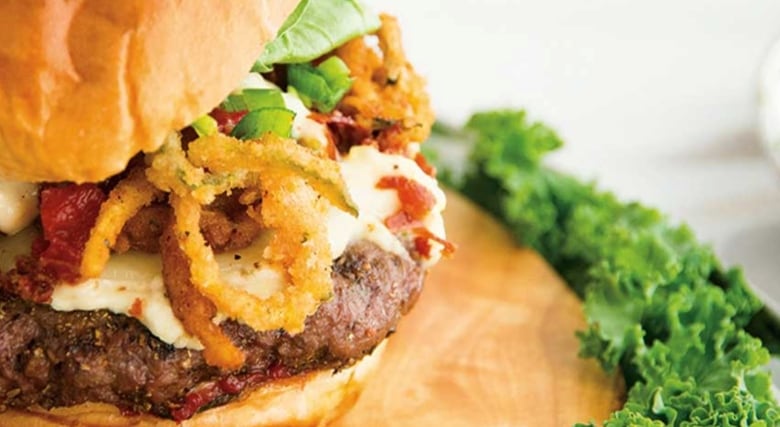