Indigenous activists who met with Robert Lepage say the Quebec theatre director did little to address concerns about the lack of Indigenous input in his upcoming play about Canada’s settler history.

Charles Bender, a Huron-Wendat actor who was part of the group that met with Lepage on Thursday, said while their opinions were heard during a meeting Thursday, he’s unsure to what extent things will change.

“We wanted to pass message along that things shouldn’t be done about us without us,” said Bender, the producer and president of Terres En Vues, a Montreal-based association that promotes Indigenous cultures.

“I don’t think we’ve made any headway from that perspective after yesterday’s meeting.”

Kanata, according to publicity material, aims to tell “the story of Canada through the prism of relations between whites and Indigenous people.” It is scheduled to open in Paris in December.

Last Saturday, Indigenous artists and activists wrote an open letter saying they worried the production would not properly handle topics such as missing and murdered Indigenous women and residential schools.

Lepage agreed to meet with 34 of his critics Thursday night in Montreal. Filmmaker Kim O’Bomsawin, who also attended the meeting, said it took place at the Société des arts technologiques and lasted almost six hours.

According to O’Bomsawin, Lepage said the casting would not change but he did indicate the production might be changed in other ways.

She said the discussion largely revolved around the philosophy of theatre.

“Mr. Lepage said that if this play would have started here, of course there would have been involvement in the communities from the very beginning til the end,”  she told CBC Montreal’s Daybreak.

But she also added that, to him, “there’s no better way to tell a painful story than have someone else [tell it].”

Ariane Mnouchkine, whose Paris-based theatre company is putting on the play, was at the meeting and invited an Indigenous theatre company to see the play and offer criticisms.

“I think it was a very sincere invitation,” O’Bomsawin said. “But some people see it as a [consolation prize].”

A statement released Friday by Lepage’s production company, Ex Machina, said both Mnouchkine and Lepage hope the meeting was a step toward mutual understanding.

“They express their gratitude for having been listened to with attention and goodwill,” the statement said.

For Bender, more dialogue is needed.

“There are things that are happening right now more globally and that’s not just about Canada that producers need to take into account,” said Bender.

Problems beyond the actors

“This is crucial to cultivating true, reciprocal, healthy relationships towards the future,” the statement said.

The group added that the problems associated with works like Kanata extend far beyond the absence of Indigenous actors.

“First Nations are the stewards and owners of their own stories and information, should be used in all research and in all creative works​ regarding Indigenous peoples.”

The list of critics of Kanata is also growing, with more than 500 signatures added to an open letter written by Kevin Loring, a Nlaka’pamux playwright, actor and director from the Lytton First Nation in British Columbia. 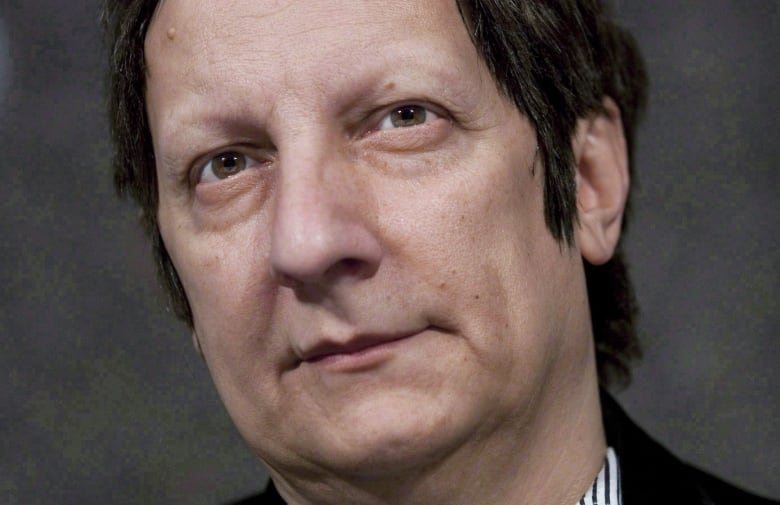 The controversy comes just weeks after performances of SLĀV, another Robert Lepage production, were cancelled by the Montreal International Jazz Festival. (Sean Kilpatrick/CP)

Loring said Kanata reflects an issue affecting not only Indigenous artists in Quebec, but is an issue “across the board” in Canada.

He said Indigenous people have endured decades of oppression including being portrayed in film, television and novels by people with little to no understanding of Indigenous histories and realities. Theatre is no exception.

“There are people still trying to tell our story for us. And I think we’re just at a point where we’re done with that.”

It’s about being in charge of their own narrative, he said, and if that’s shared with non-Indigenous artists, Indigenous people need to be involved avoid situations such as Kanata, where non-Indigenous people won’t only be dressed in traditional garb to represent contact-era relations, but also represent residential school survivors and Vancouver’s downtown eastside.

“Coming into halfway through 2018, that some understanding of what is appropriate in terms of how to tell people’s story would be a little more advanced than where we are at this point in our history.”