If you ask anyone in the Kanien’kehá:ka community of Kahnawake, they’ll tell you Vanessa Rice is best known for her work helping mothers throughout their breastfeeding journey.

As the Kateri Memorial Hospital Centre’s breastfeeding support worker for the last two decades, it’s a label that makes her feel proud. She started out hosting monthly baby-friendly support group meetings in her home when she was pregnant with her own children and ended up being a key resource for mothers. 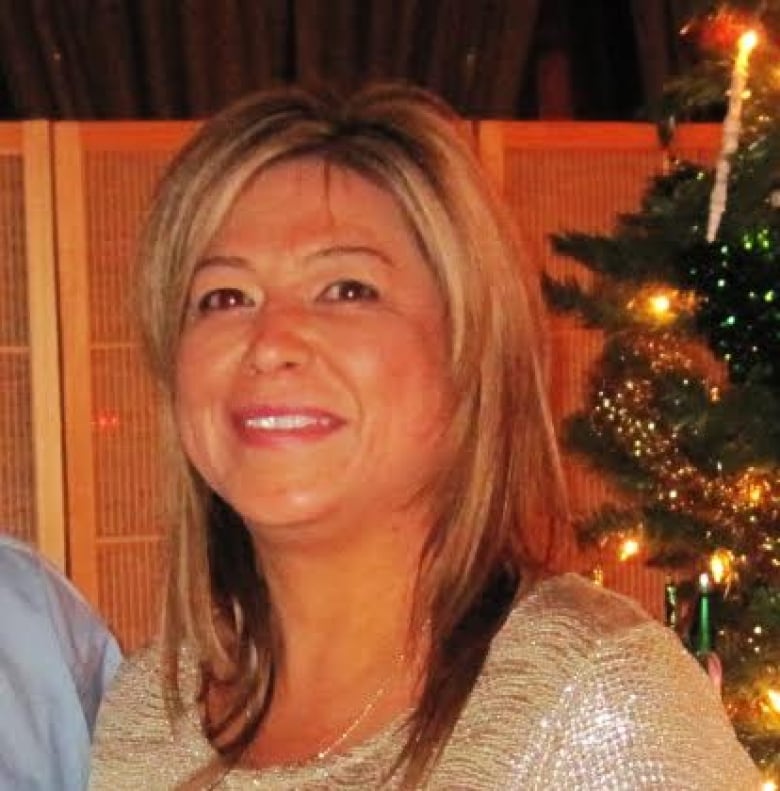 “Breastfeeding, as natural as it is supposed to be, often does not come so natural for many women,” said Falen Jacobs, one of the mothers in the support group.

“The baby group offers you a place to share your breastfeeding and parenting stories as well as experiences without feeling judged.”

Jacobs’ sons Rahonweión:nis, 3,  and Iehahonwé:iohs, five months, were both breastfed.

“I did run into problems with my first son as he had a tongue tie that posed many obstacles with his feeding during his first six weeks. I would have given up without the help of Vanessa and Caireen [Cross],” said Jacobs.

“They supported me and were always available to help me day and night. They are truly amazing and dedicated ladies who go above and beyond their duties.” 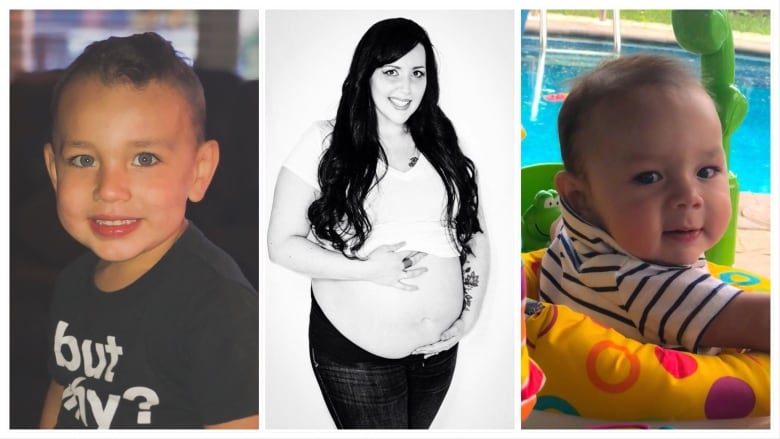 Falen Jacobs (centre) would have given up breastfeeding her oldest son Rahonweión:nis, 3, (left, and pictured as an infant at right) without the support of Kateri Memorial Hospital Centre staff. (Submitted by Falen Jacobs)

According to new survey results released by the First Nations of Quebec and Labrador Health and Social Services Commission, the proportion of children under the age of five who were breastfed rose from 37 per cent in 2008 to 54 percent in 2015 in First Nations communities.

“It’s our ways, that’s how we should feed our babies,” said Rice.

“It’s the healthiest way for your baby to start their life. Right now, with Indigenous people having diabetes and everything else on the rise, breastfeeding is important.”

According to the commission, breastfeeding has many benefits for infants, both in terms of physical health and the development of motor, social and emotional abilities. In addition, breast-fed babies are less likely to suffer from obesity later in life — something currently affecting three in five children in First Nations across the region, as well as four in five adults.

Breastfeeding is also beneficial for the mother, including helping her lose excess weight gained during pregnancy, controlling blood sugar and preventing Type 2 diabetes.

The program at the KMHC is something unique to Kahnawake that Rice feels contributes to the community’s success with breastfeeding. She works with a team of baby nurses who visit mother’s 24 to 28 hours after delivery.

“That’s the most crucial time to see them, as soon as possible after delivery, in the event they’re having issues because then they’ll quit,” said Rice.

“Having the support as soon as moms come home with their baby, I think that’s what makes their breastfeeding journey very successful. Peer support is what is in demand and what has been happening in our community.”

For many mothers in the support group, Rice goes beyond the call of duty to help with obstacles such as the baby not  latching onto the nipple properly, blocked milk ducts, inflammation of the breast called mastitis or low milk supply. 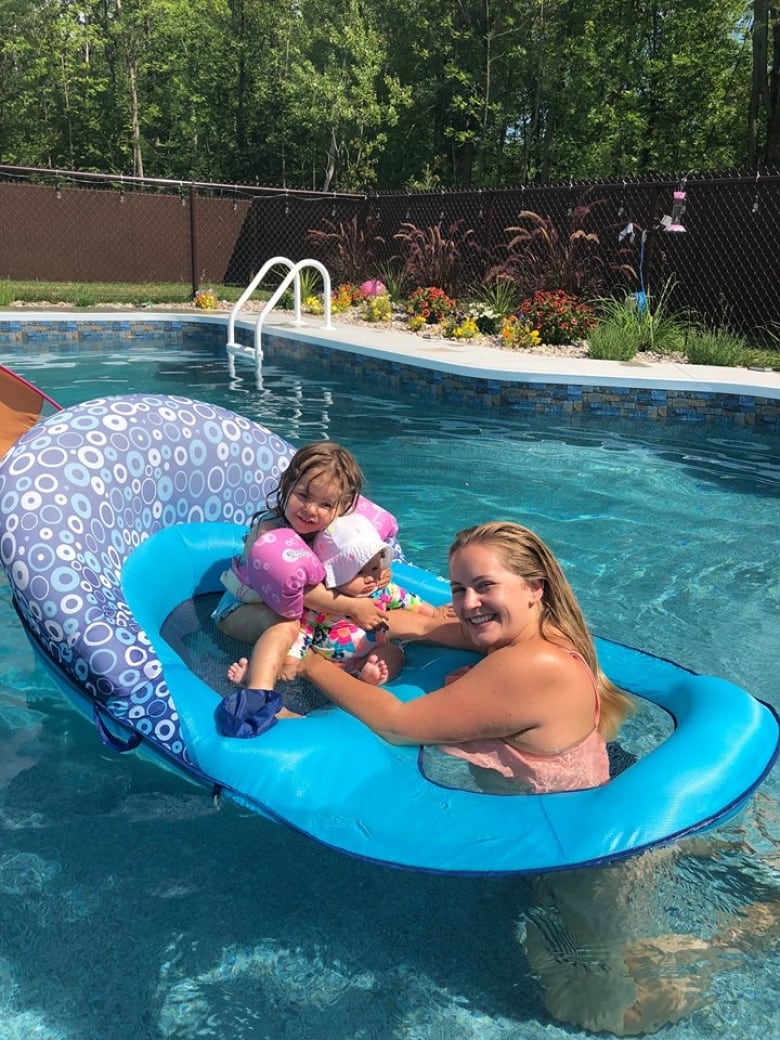 Cayla Jacco joined the baby friendly support group during her breastfeeding journey for her two daughters. (Submitted by Cayla Jacco)

“I was just trying to establish a nursing routine, and trying to get her latched, I remember calling Vanessa at 10 o’clock at night and be like ‘I can’t get her to nurse, I need help, Can you show me?,’ ” said Jacco.

“She drop whatever she was doing and she was at my house within 15 minutes.”

Jacco is back in the monthly support group as she breast-feeds her second daughter, six-month-old daughter Paige.

“You’re an emotional wreck as a new mom, so having someone who is so supportive and can talk you through those tough times is great. And then having the support group on top it,” she said.

“It’s nice to have people who can relate and can give you input on different things that might help to be the best mom you can be.”

‘Until the baby decides’

According to the survey results, for about half of the children who were breastfed, the duration of breastfeeding was six months or more. While the First Nations of Quebec and Labrador Health and Social Services Commission recommends breastfeeding for the first six months of life, Rice Recommends ‘until the baby decides.’

That’s the philosophy of Konwatharani Jacobs who is still feeding her 20-month-old daughter Iako’tarakehte.

“It wasn’t even a question whether I would do it or not. I was going to. Now it’s just depending on how long she wants to continue,” she said

“I hear people go past two years old and we’ll see. We’ll see when she gets daycare in September and see if she still wants it. You know it’s more of her decision, not mine.”