The few supports available for children diagnosed with autism mostly disappear once they reach adulthood.

A new initiative in Winfield, about 120 kilometres southwest of Edmonton, hopes to change that.

The Triple S Ranch and Market Garden employs adults with varying degrees of autism, in hopes the farm will one day be entirely operated by people with the disorder.

Karen-Ann Moore, founder of the initiative, hopes to find workers who have skills in everything from tending crops to social media, from accounting to carpentry. They will be paid for $14 to $16 an hour.

Moore’s son, who has autism, inspired her to start the 40-acre farm, which will produce organic fruits and vegetables while using alternative energy sources, including solar, wind and water.

“I’ve watched him grow, and I can see how good care and good love can really make somebody grow and flourish,” Moore told CBC’s Radio Active.

She said only 25 per cent of people with autism are employed. With 1 in 66 children in Canada diagnosed with varying forms of autism, that could mean a large number of Canadians will be unemployed.

“You’re looking at a very large influx of adults within the next decade or so,” Moore said.

Some people on the autism spectrum are high-functioning and work with numbers or coding. Others need activities like dish washing, or other jobs that are lower stimulation, Moore said.

She hopes to find people from across the spectrum to work together on the Triple-S Ranch.

“We’re trying to focus on gathering those people together to literally grow a community within the farm,” she said.

But it’s not easy to find the right fits, Moore said.

The biggest challenge for people with autism is being away from home, she said. The job requires workers to live on the farm, and for many it will be the first time they’re away from home for a prolonged period of time.

Her first two hires started last week. So far, they have weeded gardens and are learning how to use tools like rototillers or grass cutters.

Moore said she also plans to build residences, which means she’ll need people who specialize in carpentry, too. 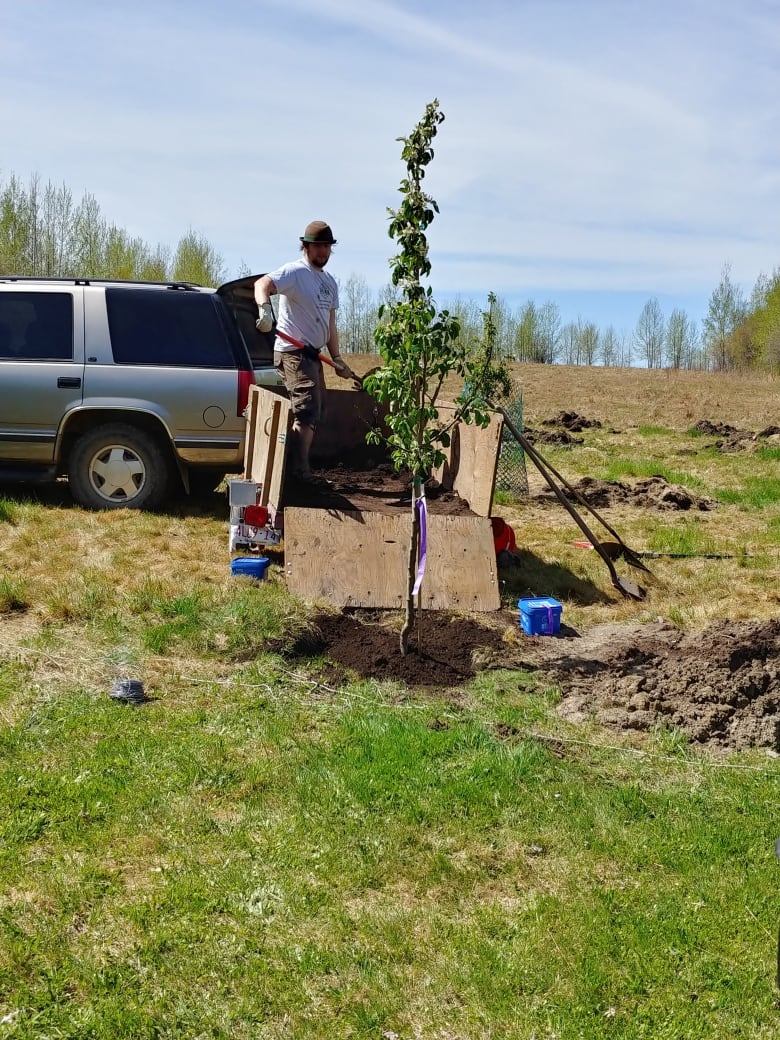 She hopes other businesses will learn how valuable people with autism can be.

“If you’re going to employ that person, make sure that you understand that they do have different ways of working,” Moore said. “Once they find their niche, you will have the most loyal employee ever.”

Abraham Lincoln Presidential Library and the Ebert Foundation Sponsor the…