As Facebook continues to face questions about its ability to protect the privacy of users’ data in the wake of the Cambridge Analytica scandal, some may wonder about the timing of its announcement that it will soon launch a dating service — which arguably would contain people’s most personal information.

“[It’s] an interesting move,” said Fuyuki Kurasawa, an expert in social media and digital culture at York University in Toronto.

The timing may seem like “a very odd choice in terms of addressing issues of privacy,” but Facebook’s foray into the booming online dating industry actually makes sense from a “strategic and business perspective,” he said.

Facebook would have already been working on developing a dating service for months, if not years — long before the Cambridge Analytica controversy blew up, Kurasawa said. And the timing of the announcement was likely a calculated move.

“Clearly, part of this is an attempt on Facebook for public relations reasons to try to turn the page to have the media cover Facebook by looking at a different aspect of the company rather than talking about privacy concerns that users are having,” he said.

Zuckerberg acknowledged people may have privacy concerns about dating and Facebook in light of the recent data scandal that affected up to 87 million users. (Stephen Lam/Reuters)

Facebook CEO Mark Zuckerberg did acknowledge people may have privacy concerns as he announced the dating service at its conference for software developers in California on Tuesday.

“I know a lot of you are going to have questions about this, so I want to be clear that we have this designed with privacy and safety in mind from the beginning,” Zuckerberg said.

“There are 200 million people on Facebook who list themselves as single. So clearly there’s something to do here.”

That number is a “key factor” at the heart of what Facebook can gain by starting a dating service, Kurasawa said.

“This is of course about market growth,” he said.

While one objective is to draw more users to Facebook, the more important goal is to increase the amount of time that existing users spend on the platform, Kurasawa said. That’s because engagement time is an important metric for advertisers, but research has shown that users, particularly younger people, are not staying on Facebook for as long as they used to.

Having users to create a dating profile on Facebook — which the company has said would be separate from their regular profiles, and not visible to their friends — would increase the amount of time they spend on the platform and generate “incredibly valuable” information about them.

“When you indicate on a dating profile what kind of movies you like, you know, music you listen to, restaurants you go to … that is really, really precious data because it’s the kind of micro-targeted data that marketers are looking for now increasingly,” Kurasawa said.

Adding a dating app could also help reinforce Facebook’s attempt to brand itself as “a community of users,” according to Kurasawa. In his announcement, Zuckerberg clearly tried to differentiate his planned dating service from others by emphasizing it would be a place “for building real long-term relationships … not just hook-ups.” 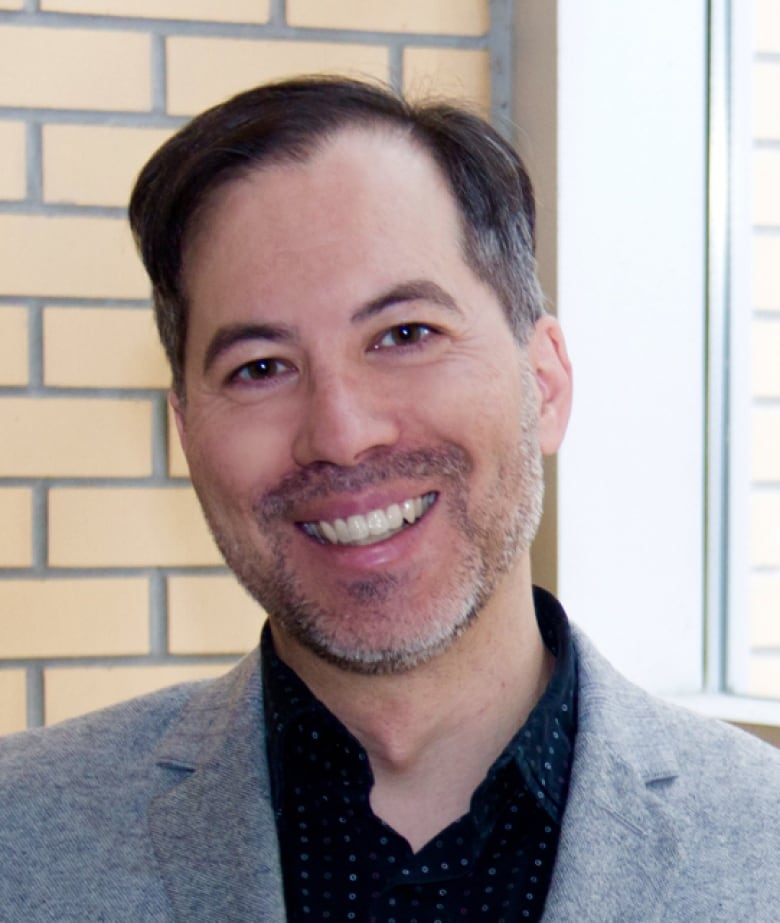 Fuyuki Kurasawa, an expert in social media and digital culture at York University, said Facebook’s foray into the online dating industry is a strategic way to attract more users and increase the engagement time of those already using the platform. (Fuyuki Kurasawa)

Although there’s no way to know for sure if Facebook can actually deliver those meaningful relationships, its access to data about users does suggest it could succeed in matching people for dates, said Ramona Pringle, an associate professor at Ryerson University in Toronto and a technology columnist for CBC.

“They [already] have these well-rounded profiles,” Pringle said. “In some cases people have been on the platform for 14 years and so they know so much about you that chances are, between your interests and the groups that you’re a part of, they’ll be able to make some pretty good recommendations.”

John Madigan, an analyst for market research company IBISWorld, said Facebook’s dating feature “is likely to cause a shakeup in the dating services industry.”

“Facebook has some competitive advantages entering the dating industry with its user base of over two billion,” Madigan said in an email to CBC News. “By comparison, the Match Group, the industry’s largest player, has closer to seven million paid users.

“Facebook’s larger user base could allow it to receive higher advertising revenue, keeping the service free for users, which could serve to increase adoption of this platform over established dating apps.”

After Facebook’s announcement on Tuesday, its share price fell from $46.27 US to $36.71 US by the end of the day. By Thursday evening, the company had still not recovered, with a share price of $36.27 US just after markets closed.

“We’re flattered that Facebook is coming into our space — and sees the global opportunity that we do — as Tinder continues to skyrocket,” the company said an emailed statement from Mandy Ginsberg, Match Group’s CEO. 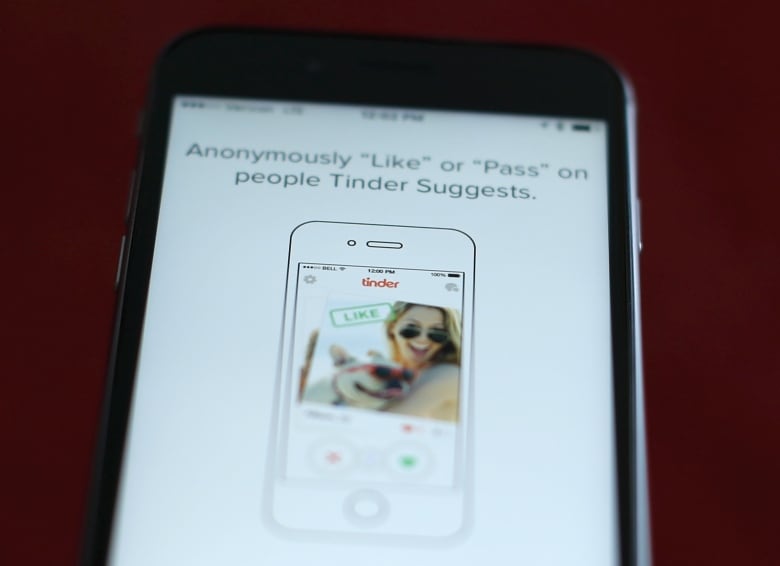 The share price for Match Group, which owns several dating apps, including Tinder, dropped after Facebook announced its intent to join the dating game. (Mike Blake/Illustration/Reuters)

“We’re surprised at the timing given the amount of personal and sensitive data that comes with this territory,” she said.