WestJet pilots could walk off the job as early as May 19 after voting 91 per cent in favour of striking.

The pilots and airline are still at the negotiating table, but the union now has a strike mandate after voting ended Thursday morning with 95 per cent of members casting a ballot, CBC News has learned.

The union said it still hopes to sign a contract before taking any job action. Negotiations resume next week in Halifax.

As a gesture of goodwill, the union said it has told the airline it will not strike during the busy May Long Weekend.

Negotiations for a new contract began in the fall and the lack of progress toward a contract resulted in a strike vote two weeks ago.

WestJet pilots lined up in front of the airline’s head office on Tuesday. (Kyle Bakx/CBC)

WestJet is working on contingency plans in case of job action, although executives won’t provide any details.

The threat of a strike is already hurting ticket sales at the airline, as CEO Ed Sims told journalists earlier this week “we’re seeing a degree of anxiety from our potential guests.”

“I have almost a visceral reaction to the concept of 70,000 WestJet guests potentially being stranded, 740 flights being disrupted,” he added. 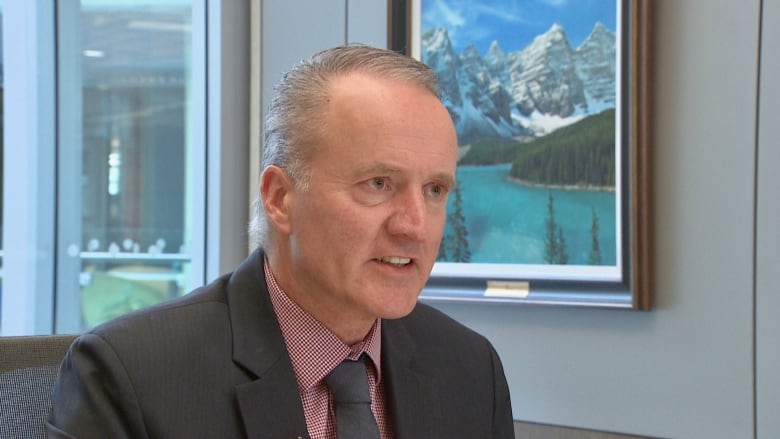 Nearly 150 pilots from WestJet and other airlines demonstrated outside the company’s annual meeting with shareholders outside its Calgary headquarters on Tuesday.

One sticking point in negotiations is whether pilots for WestJet’s new discount airline Swoop, will be part of the union or not. Swoop begins flying on June 20 and is designed to be an ultra low-cost carrier. WestJet has been looking outside of Canada for Swoop pilots.

WestJet’s pilots want to fly Swoop flights, however that will cause increased costs for the new airline. WestJet has said Swoop must have low operating costs for it to compete with upstart discount airlines such as Flair Airlines.