If the federal government manages to overcome strong opposition in British Columbia and complete construction of the Trans Mountain pipeline expansion, experts say it will have an asset that will be of great interest to potential buyers.

But, given the level of controversy surrounding construction, that’s a hefty ‘if’.

Experts were also quick to add it’s unlikely Ottawa will succeed if it tries to sell the Trans Mountain assets it is buying from Kinder Morgan Canada Ltd. while the contentious expansion has yet to begin pumping oil.

“The reason for the Kinder sale was that it wasn’t able to get the pipeline built,” said Joseph Doucet, dean of the Alberta School of Business at the University of Alberta.

“So the feds need to get the pipeline built before they can realistically look for another buyer.”

Construction on the 590,000-barrel-per-day expansion to the existing 300,000-bpd line, halted by Kinder Morgan in April, is to be restarted immediately in the wake of Tuesday’s announcement of Ottawa’s $4.5-billion purchase.

Kinder Morgan has estimated the expansion would cost $7.4 billion, of which $1.1 billion has already been spent, but it admits that estimate is out of date and doesn’t take into account delays caused by ongoing court challenges and permitting in B.C.

It has agreed to help the government try to find an alternative buyer over the next two months.

Finance Minister Bill Morneau said in Calgary Wednesday that many parties have expressed interest in investing in the project, including Indigenous groups, Canadian pension funds and others, but said he was “not aware” of the full extent of interested groups when asked whether another energy company could be a potential buyer.

The government’s purchase price is reasonable if broken down into $3.5 billion for the existing pipeline and $1 billion to recoup money already spent on the expansion, said Richard Masson, former CEO of the Alberta Petroleum Marketing Commission and a fellow at the University of Calgary’s School of Public Policy.

He said the company will have a “profitable piece of pipe” if it can complete the expansion.

“It’s fully subscribed by shippers, it goes to tidewater … it would be a good asset and you could sell that at a good price once you’ve got it done,” he said.

The project will be worthwhile for the federal and Alberta governments even if it sells for less than it costs because it will improve access by oil producers to world markets, ensuring better prices that will translate into billions of dollars in corporate income taxes and oil royalties, he said. 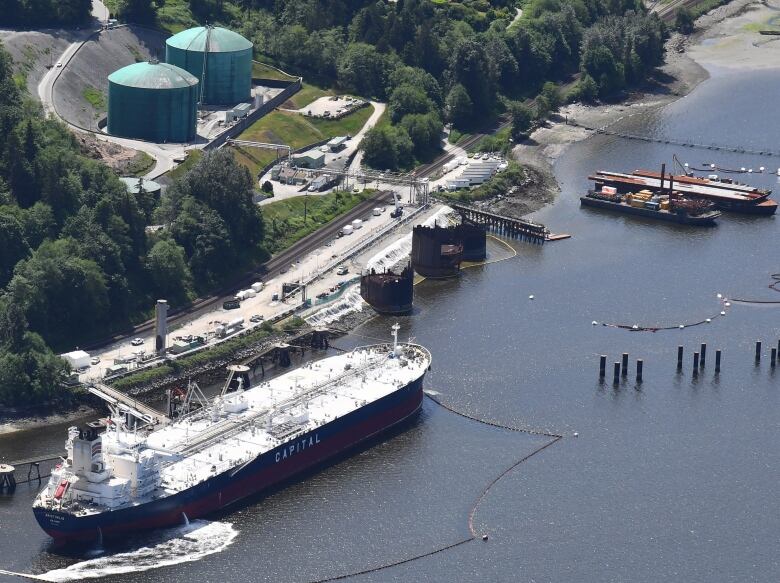 Once built, the assets will be marketable, agreed Robert Fitzmartyn, an analyst with Calgary-based GMP First Energy Capital, who added the government might well decide to sell to a non-traditional buyer.

The investors who eventually buy the pipeline could include those groups, Doucet said, but he added the price, likely $10 billion to $12 billion after construction is complete, means some of the investors will need deep pockets.

He added the purchasing consortium should also include an established pipeline company such as TransCanada Corp. or Enbridge Inc. to look after operations.

The two companies have declined comment on the issue.

An existing pipeline company could buy the assets, or the federal government could flow the assets into a standalone operating company in which many investors could buy stakes, said Masson.

The federal government’s record of making money on investments in energy megaprojects is spotty, but it has often succeeded in saving troubled projects that eventually are sold back to the private sector, said Doucet. 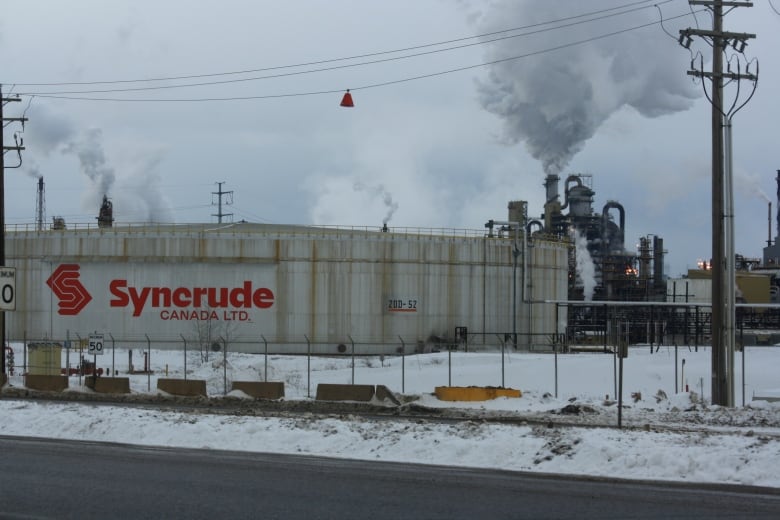 Federal government investments in major energy projects include the Syncrude oilsands mine in Alberta and the Hibernia oilfield offshore Newfoundland and Labrador, said David Finch, a Calgary-based oil and gas industry historian and author.

He said it sometimes seems the cost of being Canadian is to help patch together troubled megaprojects.

“The upside is that things get done sooner,” he said.

“The downside is that even if those projects are successful, I don’t see how the taxpayer makes the same return on investment that the private sector shareholders do. That would be my criticism.”