A group of Montreal condominium buyers fear they’ve lost both their deposits and their condos after the unfinished building they were to move into in Saint-Henri was sold to another developer.

The new developer, Gestion S. Lampron, claims the company has no legal tie to the buyers.

“We did not acquire contracts,” said president Stéphane Lampron in a recent email to the buyers. “We didn’t acquire anything but land, bricks and mortar.”

Lampron did offer them condos in the building — but at higher prices then they paid the original developer, Groupe CTI Canada.

“I feel kind of scammed,” said Ying Zhang, one of 14 buyers taking both of the developers to court in the hope of either getting their condos or their money back.

“How can you pay a down payment and now have nothing?”

It may be a case of buyer beware: real estate experts and commercial lawyers say buying into a new condo development often doesn’t work out as planned.

Zhang signed a contract in the spring of 2016 for a studio apartment in Vision 62, a six-storey condo project on Rose-de-Lima Street.

The building was supposed to be finished later that same year, but a series of what the developer referred to as “unforeseeable and unavoidable” delays pushed the project’s completion date back, time and again.

“I have a home,” said Zhang, who lives in Châteauguay. “But for some buyers, they sold their house. They rent an apartment and just wait, wait, wait.”

Last November, a new developer bought Vision 62, a condo project in Saint-Henri. The old buyers have been told if they still want a unit, they’ll have to pay significantly more. (CBC)

Finally, last November — nearly a year after they expected to move in — Groupe CTI Canada informed Zhang and the other buyers it would no longer be able to continue with the still-unfinished project.

The company had lost its mandatory construction licence, issued by the Régie du bâtiment du Québec.

It also lost its financial backing, forcing it to sell the project at a “very large financial loss.”

In the letter, the company said the sale meant their contracts were cancelled, and their deposits would be returned.

“I couldn’t believe it at the beginning,” said Zhang. “I called the old president, and he said the company has transferred to the new one, and he wasn’t dealing with it anymore.”

Through her realtor, Zhang learned the notary holding the deposits had only received cheques made out in trust from a few of the buyers.

Many buyers, including Zhang, had made out their cheques directly to the developer, Groupe CTI Canada.

They were out of luck.

In an email to CBC News, Groupe CTI’s president, Sylvain Petitjean, said the company put the deposits made out to Groupe CTI toward construction costs and to pay down its loan.

Petitjean said it should have been up to the buyers’ realtor to advise clients to place their deposits in a trust account with a notary. 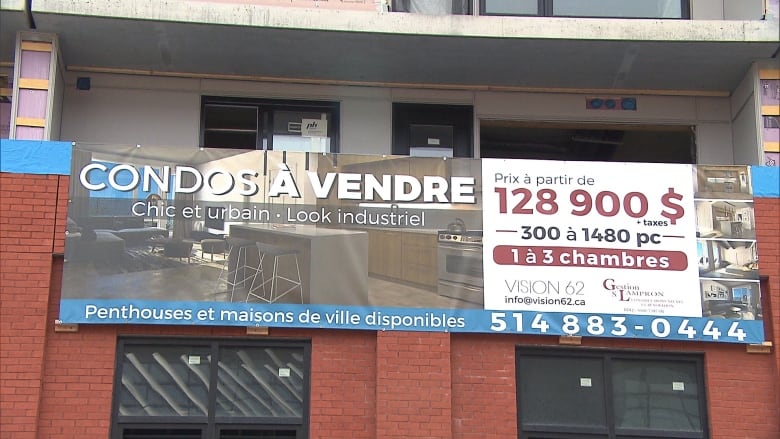 A group of 14 buyers are taking both the original developer and the new developer to court next week. Some want to be sold their condo at the original price agreed upon, or they want their deposits back, with damages. (CBC )

Like Zhang, Hong Yang has lost her deposit — $25,000 she put down for two units, a one-bedroom apartment and a studio.

“That’s a big amount for me,” Yang said.

She said the new developer said she could still buy condos in the building, but she’d have to pay tens of thousands of dollars more than the original price agreed on.

“I am not able to pay the increased price,” said Yang, whose mortgage approval hinged on the original amount.

Other buyers told CBC they, too, were told they’d have to pay significantly more — in some cases, a 40 per cent increase over their original contract.

UQAM management Prof. Unsal Ozdilek, a real estate expert, says buying into new condo developments can be more risky than purchasing a single family home, and buyers have to be cautious.

Ozdilek has no knowledge of the Vision 62 project, but he said court battles over condo projects happen with increasing frequency. 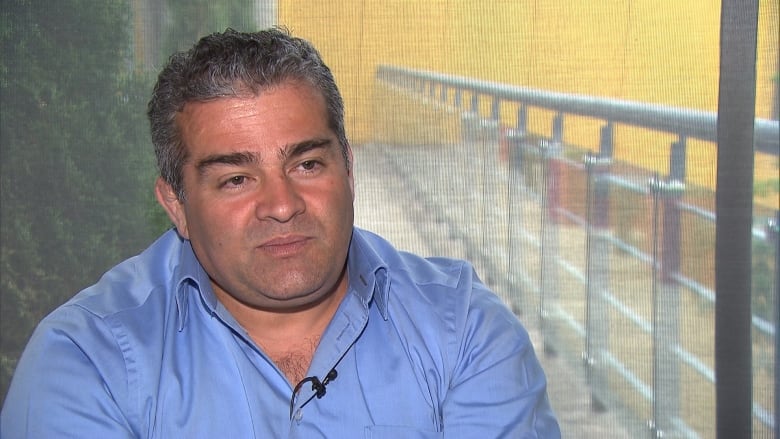 UQAM Prof. Unsal Ozdilek, who specializes in real estate, says new condo buyers need to be cautious. He says the purchase of an unbuilt unit can sometimes be more risky than buying a single-family home. (CBC)

He said before buyers sign anything, they should have a real estate lawyer look over their contract and point out red flags — anything from the move-in date to what is to happen if the project goes belly up.

“All of this: the delivery date, the conditions, the quality of the unit, what it comes with — all this has to be specified in an agreement,” said Ozdilek.

He regularly reviews purchase agreements for condos and says each one is different, which is part of the problem. Lawyer Jonathan Franklin, who specializes in real estate and commercial law, says he often advises clients to make sure there is a clause in their contract that spells out what happens if the condo is not delivered on time. (CBC)

Franklin thinks the government should create a standardized contract, much like a lease agreement, that developers must use.

Nothing is then left to chance, and buyers are fully aware of what they are getting into.

“On a new development, it’s extremely important to have the developer pressured to finish by a certain date, failing which, the buyer has the right to get their money back,” said Franklin.

Ozdilek would also like to see the government step in.

He thinks Quebec should appoint a trustee to oversee projects and act as an intermediary between the buyer and seller.

“In this way, we protect the rights of both parties,” said Ozdilek. 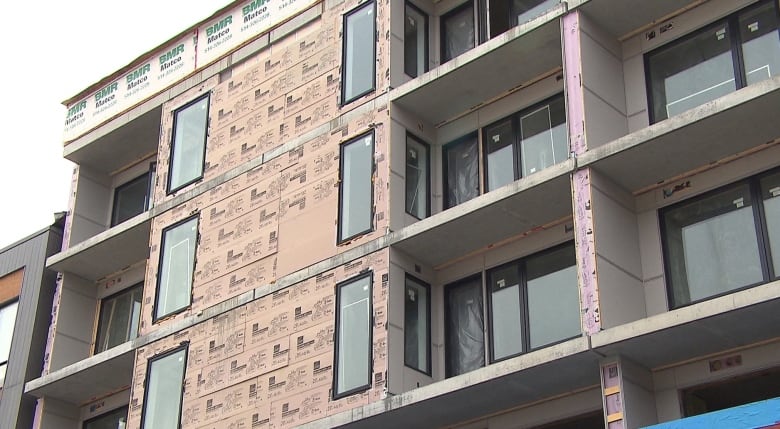 Vision 62’s new developer, Gestion S. Lampron, says it has had to make expensive modifications to the building, including the elevators, staircases and windows, driving up the cost of the condominium units. (CBC)

In a phone call with CBC News, Lampron insisted he’s done nothing wrong and believes that will be proven in court.

He said he paid off nearly $8 million Groupe CTI owed to investors and another $1 million owed to suppliers and sub-contractors.

Since he took over last November, he says he’s had to make some expensive improvements, including upgrades to the elevator shafts, staircases and windows.

“These aren’t the same condos,” said Lampron, explaining there is no way he can now sell them at the original price. 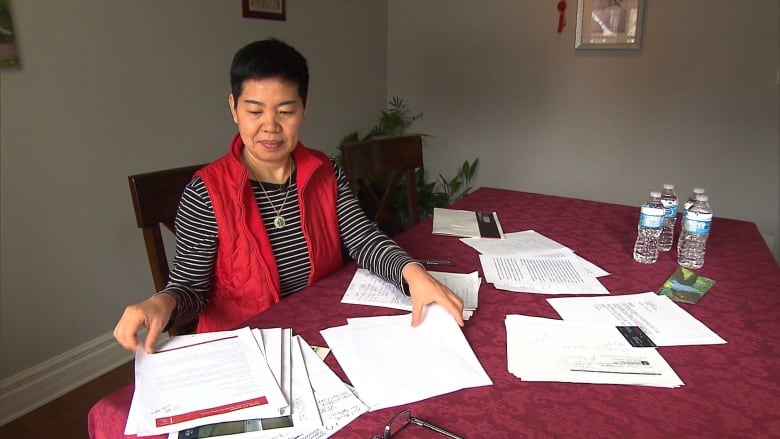 Ying Zhang says she decided to go public with her story in the hope that it will help others considering buying a unit in a new condo development. (CBC)

As for Zhang, she says she decided to speak out because she wants other condo buyers to go into projects with their eyes wide open.

“I hope to prevent this from happening to other people,” she said.

Do you have a story you want the CBC Montreal team to investigate? Contact us via our confidential tipline: 514-597-5155, on email: montrealinvestigates@cbc.ca, on Facebook or on Twitter