If you’re gonna do brunch, do it at Oprah‘s house.

Julia Roberts and her husband Danny Moder made a rare appearance at the house that O built when they attended the media mogul’s star-studded Wisdom of Sundays Gospel Brunch event at her home in Montecito, CA.

It was hard to miss the 49-year-old Oscar winner, who flashed her famed mega-watt smile while she enjoyed time with the father of her three children, 12-year-old twins Hazel and Phinnaeus and 10-year-old Henry.

In addition to brunch and beverages, the spirited and spiritual event featured performances by Common and Andra Day. 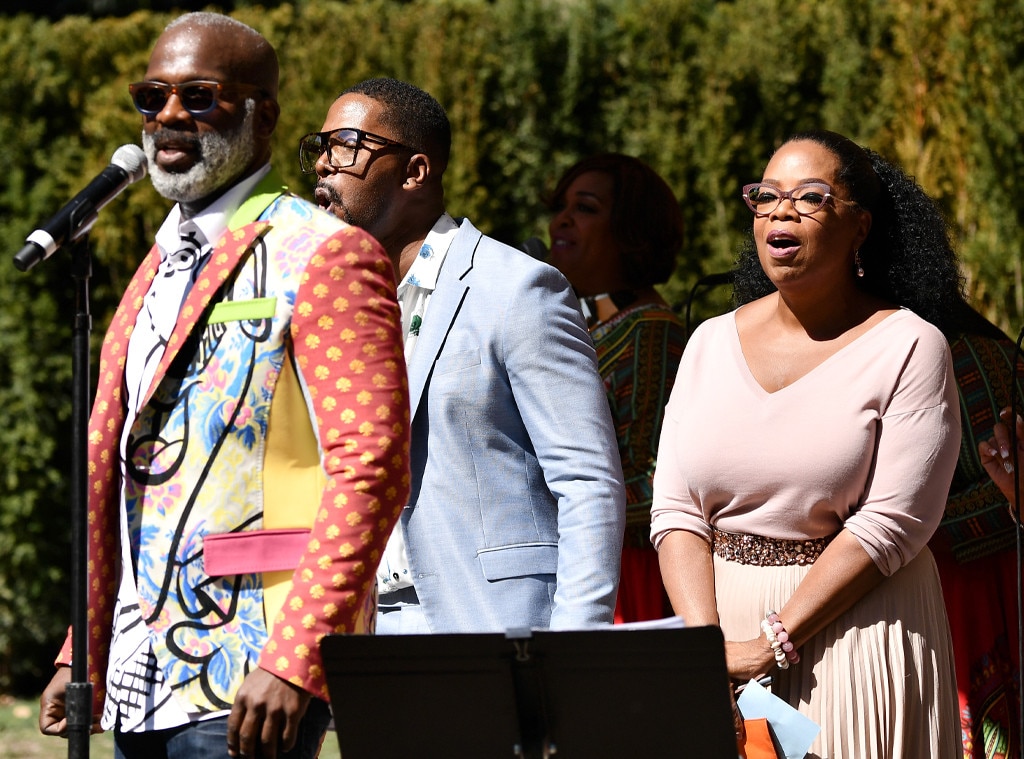 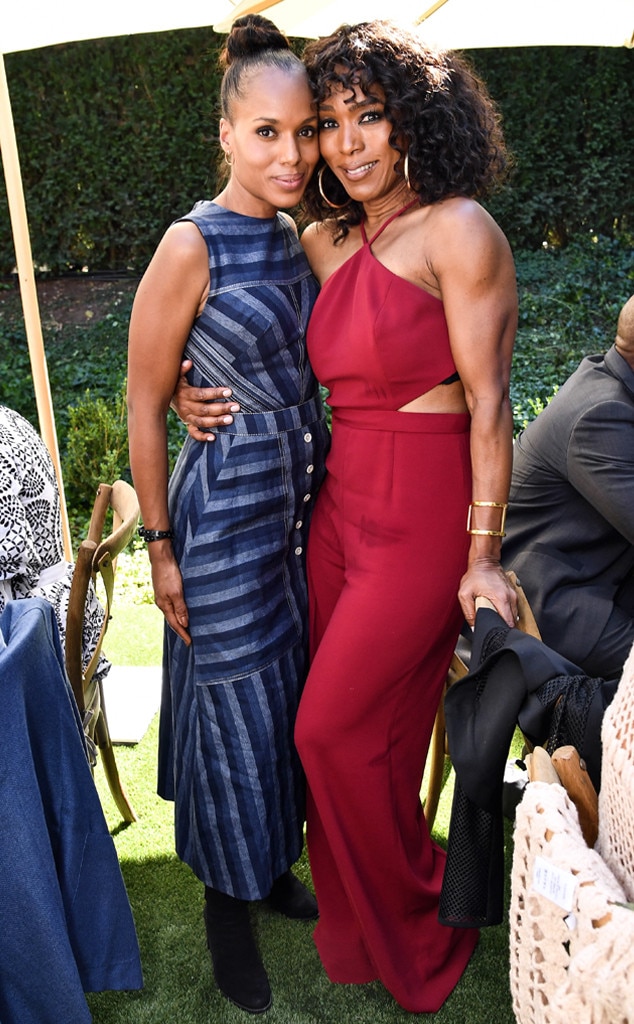 Oprah posted some video and photos from the wildly popular event, which appeared to be brimming with eager brunch-goers.

Meanwhile, it’s been a big weekend for Julia. In addition to the envious Sunday brunch, the actress was honored at the amfAR Los Angeles Gala at the Ron Burkle Green Acres Estate in Beverly Hills on Friday night.

The star-studded event, which was also chock full of A-listers like Goldie Hawn,Kate Hudson, Sean Penn, Heidi Klum and more, was hosted by James Corden.

E! News previously reported that Roberts made sure to give her hubby a big shout out in her speech.

She said it meant so much “…to have my beloved husband here who is really the man that taught me what it means to give, and who inspires me each day to manifest my own creative destiny. And I really, deeply appreciate that.”

Looks like these two are still lucky in love!