The Alberta government will appoint a special inspector to examine the controversial decision to close a retirement home in the village of Berwyn.

The ministry of seniors and housing took the unusual step after hearing concerns from 19 of the 33 seniors at the Autumn Lodge independent living facility.

After learning the home was set to close in July, Bernice Lorenzen, 89, spoke about how unsettling it was to hear she had to find a new place within a couple of months.

Lorenzen said she and other residents had grown to love Autumn Lodge and were taken by surprise when told they would have to move by the end of September.

“You don’t treat your old people like that,” Lorenzen said at the time. “I don’t want to leave.”

Bernice Lorenzen says she and other seniors were sad when told they would have to leave Autumn Lodge. (Rhonda Davidson)

While a number of residents have already left for other facilities, Lorenzen is still at Autumn Lodge, where the deadline to leave has now been extended to the end of April 2018.

The Alberta government recently sent a letter to the housing authority, spelling out the regulations that require it to provide six-months notice of a closure to both residents and the province.

“It’s very important that those rules be followed,” Sigurdson said. “And we want to make sure residents have the time they need to be able to transition to other accommodation.”

In July, the province appeared reluctant to get involved in the issue, saying the retirement home and the property it sits on are owned by the North Peace Housing Foundation.

Now a special investigator will examine a number of issues that led to the foundation’s decision to close the lodge.

The province informed residents and community members in the village of about 500 people in a letter dated Sept. 27.

Sigurdson said the review will look at the accuracy of financial information used as part of the decision to close the home.

The inspector will also look at how the foundation broke the news to the seniors and how much their health and well-being was considered.

“We’re happy that they’re finally looking at the seriousness of the situation, and we believe this will help the process to keep the lodge open,” said Rhonda Davidson, who lives in Berwyn and has a number of friends at the retirement home.

“It’s been very disruptive for them,” she said. 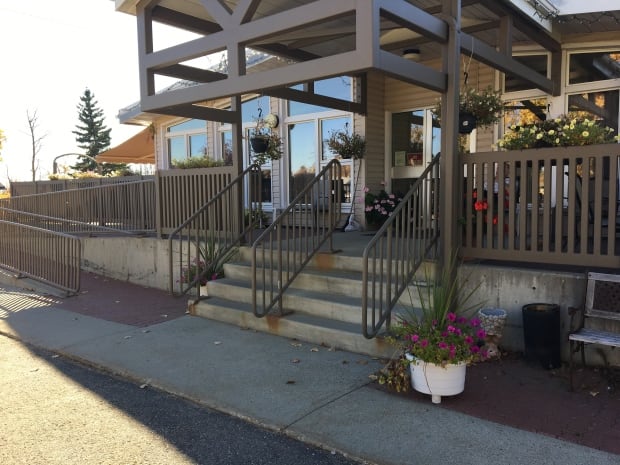 Fourteen residents still live at Autumn Lodge, but several will move out in October. (Rhonda Davidson)

The North Peace Housing Foundation has estimated that retrofitting the 1959 building to meet current standards would cost about $10 million, money it said would be better invested in its other retirement homes.

Richard Walisser, the foundation’s chief administrative officer, said the closure has been talked about for years and should not have come as a shock to anyone.

But Walisser said he welcomes the government’s decision to take a closer look at the situation.

“I think this is a good opportunity for an independent look at the decision, and we’re very confident they will see that there was sound planning behind this,” he said.

Fourteen residents still live at Autumn Lodge, but several will move out in October, Walisser said.

Sigurdson admitted the review might not change the decision to close the lodge.

She said she expects a report to be completed by the end of October.

Berwyn is about 520 kilometres northwest of Edmonton.