As the sun sets on another colorful year at the Miami International Film Festival, it’s difficult to ignore the variety of brought to the screen in such a festival. Programmed titles could be serious violent dramas or light-hearted family comedies, women-centric or about a wild guy’s night out. There were gorgeous black and white films alongside candy-coated pop pieces that made your eyes adjust to the saturated screen.

Perhaps one of the most artistically challenging films at this year’s festival was the Argentine tribute to its history. Simply titled “Argentina” [pictured above], the movie uses musicians, dancers and artists on a simple yet colorful stage to honor the country’s cultural backgrounds, from gauchos to indigenous storytellers. Prominent political or military figures were mostly left out in order to celebrate artists who spoke to the nation as a whole. In one tribute, the video of a woman singer lights a classroom filled with young faces probably learning about her for the first time. “Argentina” is a beautiful crafted text book brought to life by the arts. 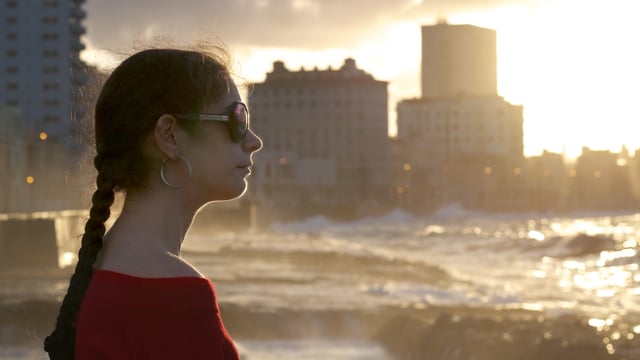 Cuba’s moving documentary “Toca La Luz” (“Touch the Light”) not only captures what it is like for the visually impaired in Cuba, but follows three women in different stages of their lives throughout the nation’s history. The three women were chosen as a parallel to one of Cuba’s most iconic films, “Lucia,” which also follows the story of three different women. During one heartbreaking scene, the mom of one of the young blind women must tell her daughter the origin of her illness because she was too small to remember her inoperable brain tumor. The mother asks for privacy for the talk, and the camera grants it. Later, the filmmakers check in on the mother and the daughter who was planning to start her family very soon. No matter, the daughter tells them, she will try to have children anyway. 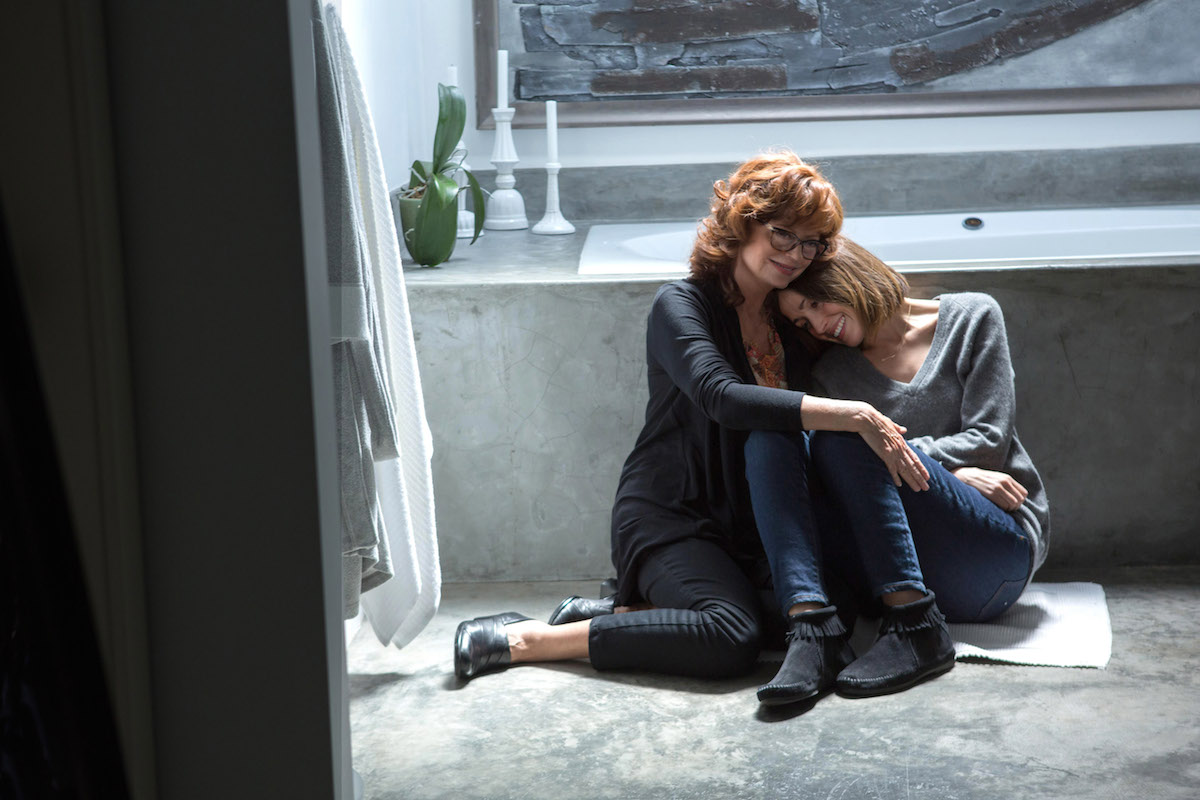 “The Meddler” is a bittersweet mother-daughter movie from Lorene Scafaria. Starring Susan Sarandon, a morose Rose Byrne and a cast full of very funny women, “The Meddler” follows Sarandon’s grieving widow as she tries to improve her daughter’s life in Los Angeles as her new distraction. Awkward as she may be, Sarandon’s character may not be out of luck yet when it comes to a new man in her life. It’s an East vs West Coast movie from an unlikely source. But more importantly, Sarandon shines as her busybody character who’s trying to be everyone’s mom. You’ve probably even have met someone like her. 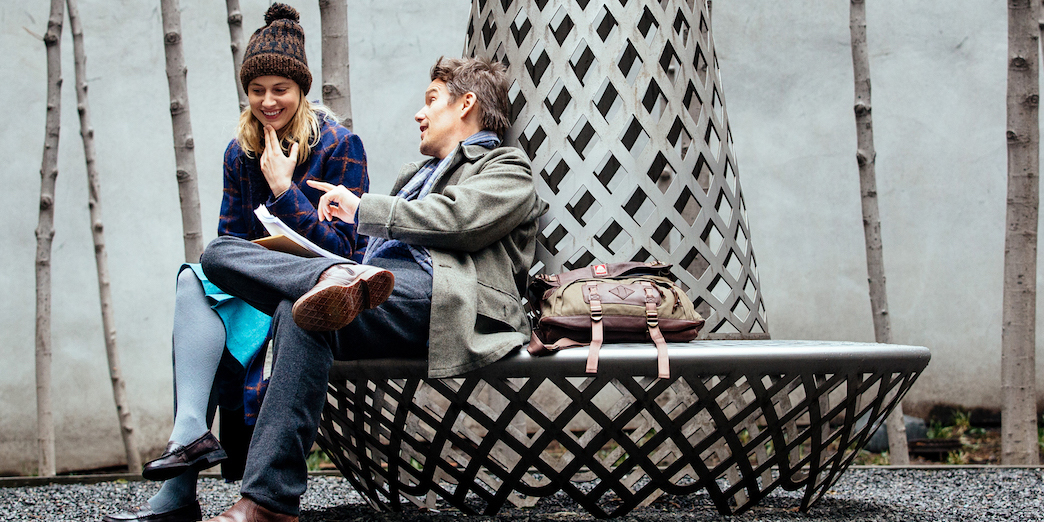 Similarly, Rebecca Miller’s new film, “Maggie’s Plan,” stars a similarly good-hearted leading lady (Greta Gerwig) who decides to become a single mom in lieu of suitors. But when an attractive professor/aspirational writer (Ethan Hawke) becomes infatuated with her during the dissolution of his marriage (to a delightfully strange Julianne Moore), her motherhood plan doesn’t quite go as she thought. Miller’s film has hints of Noah Baumbach’s awkwardness (hard to avoid with Gerwig at this point) and Woody Allen-esque odes to New York. Trading Manhattan for Park Slope, the impressive cast both skewers and plays with the well-subsidized intelligentsia and their faults.

With so many good movies at the festival, it’s no wonder why I never made it to watch the sun set during my stay.