The 21-year-old singer took to social media on Sunday to encourage and inspire people to take back their power. She opened up about her “traumatizing experience,” in which she claimed a boy shared her private images and videos with others without her consent .

“I know there are some very significant things happening in the world right now that are very frightening so my intention with this message is not, in any way, to distract from them, but I do wanna talk today on International Women’s Day on the subject of shaming women,” she began her detailed message on Twitter.

“When I was around 14 and exploring my body and sexuality, I sent very private Snapchats of my body to a boy I really liked at the time,” she continued. “I sent these, at 14, thinking I could trust the boy as we had known each other for years & shared feelings for one another, but of course he shared it with all his friends.”

She alleged the boy shared her video with “everyone (it felt like).”

“i’d walk in to restaurants and be stared at and whispered about,” she explained of her experience during that time. “I was told people were ashamed to be working, or even friends with me, these videos were even shown to my parents, grandparents, and significant people, executives, and artists in the music business. it eventually surfaces online.”

“i was distraught and ashamed. this was a traumatizing experience that has instilled intense trust issues in me, that I’m still working on to this day,” she expressed.

Beer also claimed that other footage of herself was circulating around once again, from the same boy.

“this week on my 21st birthday i got calls from a few people close to me saying that another video, from 2013, sent to the same boy 7 years ago was being sent around once again,” she said. “If only I could express the trauma and share this has reopened for me.”

“All these years I’ve had perpetual anxiety,” she continued. “I’ve been in the dark and fearful of this Snapchat re-emerging as if it was a dirty secret I’ll always have to keep, because I was told it would damage my career and wasn’t okay.”

For the 21-year-old star, she explained that this time around, she wants to take her power back. And hopes others who have related to her experience will do that same. 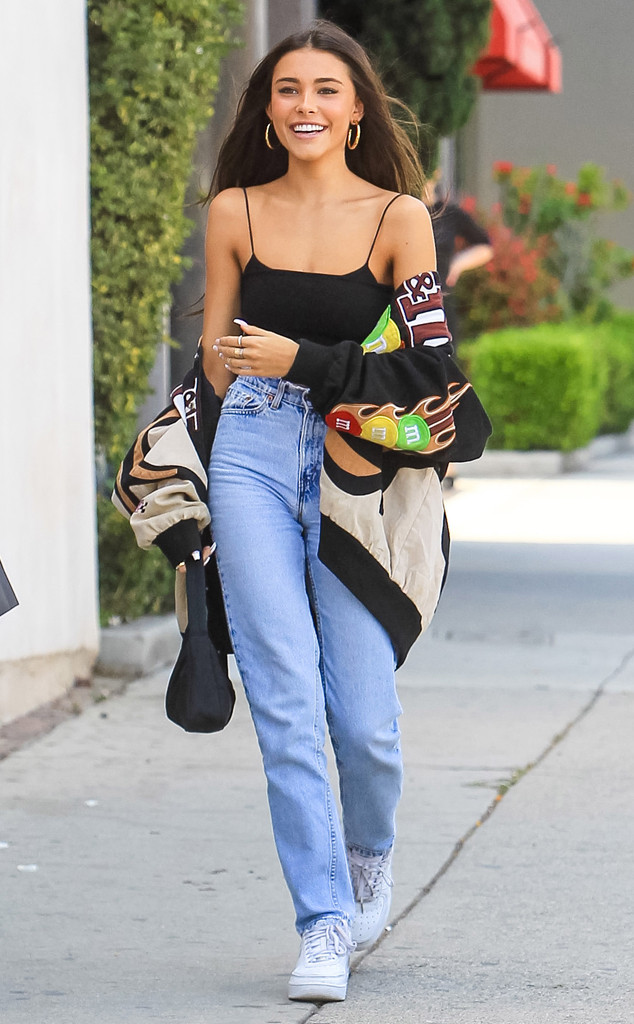 “So today, on IWD I am going to free myself of this weight I carry,” she shared. “I am going to tell my 14 year old self the following which I hope may help some of you to be kinder to yourselves as young women.”

While Beer said she’s “learned an extremely valuable lesson” from her past, she hopes that others will feel less alone.

“By talking about this openly i can finally free myself of the fear and shame that has followed me for the past 7 years. now I can begin to move closer toward the young woman I want to be,” she expressed.