Justin Bieber is making his return to music in 2020.

The superstar singer, who has been taking time out of the spotlight in recent years, has fans in a frenzy after posting what appears to be an album teaser on social media. On Wednesday, Justin took to his Instagram Story to post the year “2020,” which many fans believe is when he’ll be dropping new music. It’s been four years since Justin released his last album, Purpose, and it seems like he’s now ready to make his musical comeback.

Amid the speculation, a source tells E! News that Justin’s new album is “pretty much done and it will be out soon.”

“They are putting on the finishing touches and aiming for early 2020,” the insider says. “Justin is very excited to share new music and to get out on the road again. It’s been a long time coming and he’s feeling very ready.”

According to the insider, some of Justin’s new songs “are about his ups and downs” and “recent struggles with depression.”

Earlier this year, the “Boyfriend” singer took to social media to open up to his fans about the “deep-rooted issues” he’s working on.

“I have been looking, seeking, trial and error as most of us do, I am now very focused on repairing some of the deep rooted issues that I have as most of us have, so that I don’t fall apart, so that I can sustain my marriage and be the father I want to be,” Justin wrote, adding that while music is very important to him, “nothing” comes before family and health. 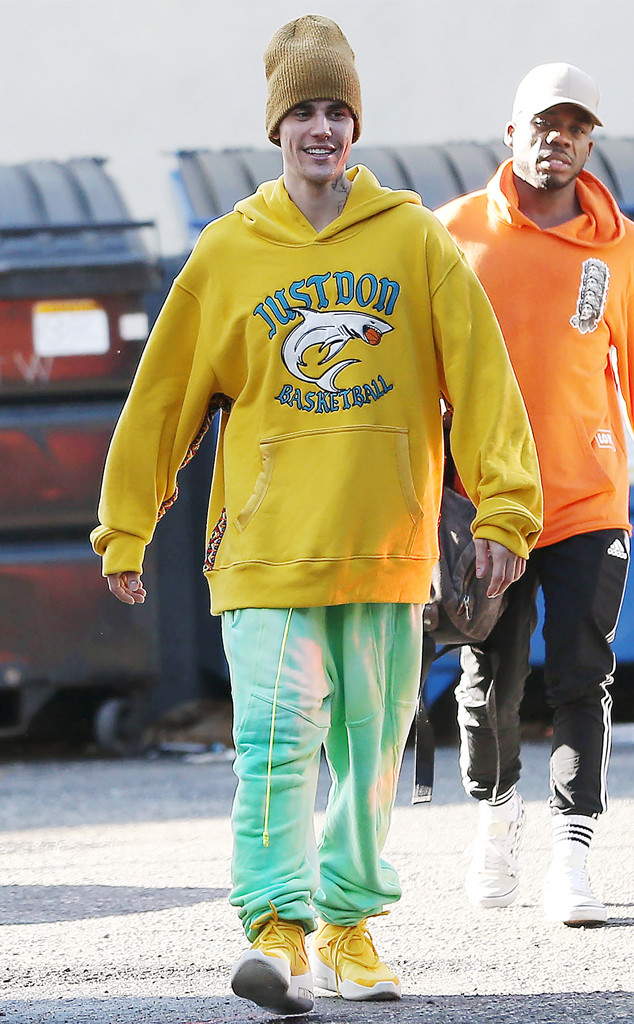 “There were a lot of dark times and the breakdown he went through,” our insider shares. “He touches on his mental health struggles and how he got through it.”

The source tells E! News that Justin’s songs will also address how wife Hailey Bieber “helped him through that time.”

“He also writes a lot of about their love and the power of their love being different than anything else he’s experienced,” the insider explains. “It’s a familiar sound that the fans will love. He’s doing what he does best and everyone is really looking forward to getting it out there for the world to enjoy.”

We can’t wait to see what 2020 brings for Justin and his fans!