The 2019 American Music Awards are around the corner!

Are you ready for one of the biggest nights in music? It’s time to plan accordingly because you won’t want to miss out. The biggest names in music will come together this Sunday, Nov. 24, to honor the year’s best music and artists.

Without further ado, here’s what you need to know about the 47th annual AMAs kicking off this weekend!

When are the 2019 AMAs and what time do they start?

The AMAs will take place at the Microsoft Theater in Los Angeles.

First things first, make sure you’re following E! News on Twitter, Facebook and Instagram to stay up to date on the latest during the 2019 AMAs on Nov. 24.

If you’re old school, simply turn on your TV to channel ABC. You can also stay up to date and follow along on ABC’s website. To stream the AMAs online, you can watch via Roku, Apple TV, Amazon Fire TV, PS Vue, and the ABC mobile app for both iOS and Android.

The “Goodies” singer will take the stage to host one of the biggest nights in music! Yes, you guessed it: Ciara will host the 47th annual AMAs on Sunday, Nov. 24.

Who will be performing at the 2019 AMAs?

Viewers are in for an iconique line-up of performers at this year’s AMAs! Are you ready?

This year you can expect performances from Camila Cabello, Billie Eilish, Jonas Brothers, Kesha feat. Big Freedia, Dua Lipa, Lizzo, Thomas Rhett and the legendary Shania Twain—who will be taking the AMAs stage for the first time since 2003 to perform a medley of her greatest hits. But wait, there’s more!

Selena Gomez will also hit the stage to perform her two hit singles, “Lose You to Love Me” and “Look at Her Now.” It was also recently announced that Christina Aguilera and music duo A Great Big World will join forces once more for an epic collaboration.

Viewers and audience members alike can also expect to be blown away when Post Malone, Ozzy Osbourne, Travis Scott and WATT share the stage to perform their single, “Take What You Want.” 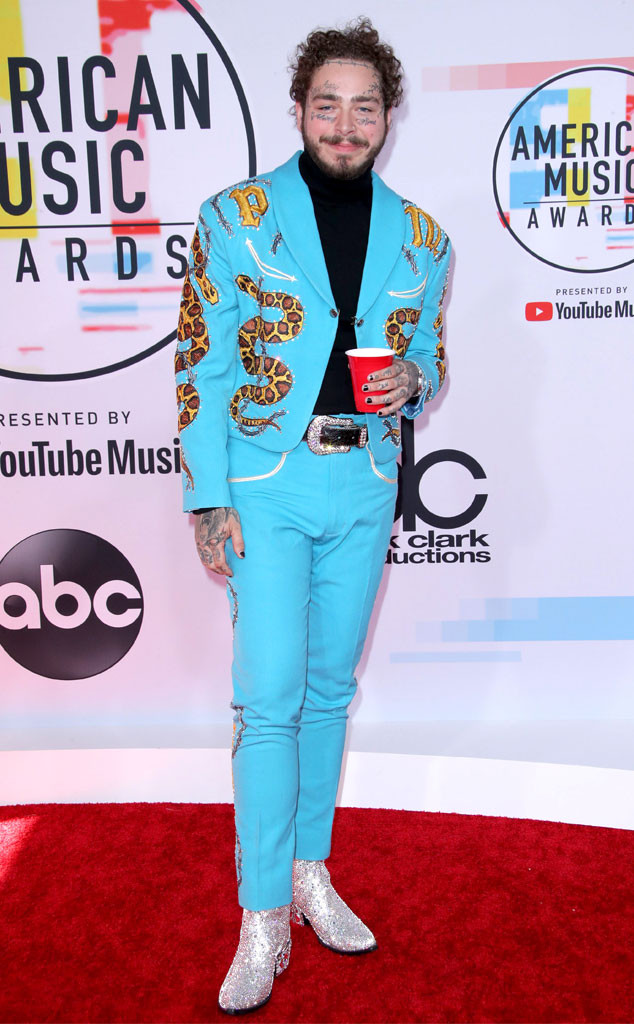 Check out the complete list of nominations here! We can’t wait to see who gets to take home an award.

Taylor Swift will be honored as Artist of the Decade at the 2019 AMAs. It was announced back in October that the global superstar will be honored with the award and also deliver an unprecedented performance celebrating the biggest hits of her career.

Here’s what we know about Swift’s performance so far.

You Need to Feed The Eyes For Your Dreams: The…