Sandra Bullock and Ellen DeGeneres are taking a stand!

The Hollywood stars are fed up with sketchy websites using their likeness (without their consent) to falsely promote various products with false endorsements, E! News has learned.

According to documents obtained by E! News, both Bullock and DeGeneres have taken action by filing a lawsuit in the Los Angeles Superior Court against the defendants, who are listed as John Does 1 through 100—because it’s unclear who exactly runs the websites and/or who is behind the alleged fraud.

The beloved television host and Ocean’s 8 actress are fighting against these sites, which they claim are spreading—for lack of a better word—fake news. Some examples of the false advertisements show the two endorsing anti-aging skin care products or other beauty items, which they are both saying couldn’t be further from the truth.

What’s more? These false ads allegedly include fabricated quotes by Bullock, DeGeneres and other celebrities.

Michael Kump, Bullock’s attorney, and Michael Weinsten, DeGeneres’s attorney, summed it up best when sharing a statement with NBC News.

“People are being defrauded in this massive scam using Sandra’s and Ellen’s names and images. Like Whack-A-Mole, for each fake site exposed, another one pops up,” the statement read. “The complaint exposes the scam and how it works so people can avoid getting trapped in it, and provides a way to identify those responsible and profiting from it so they can be stopped and held to account.” 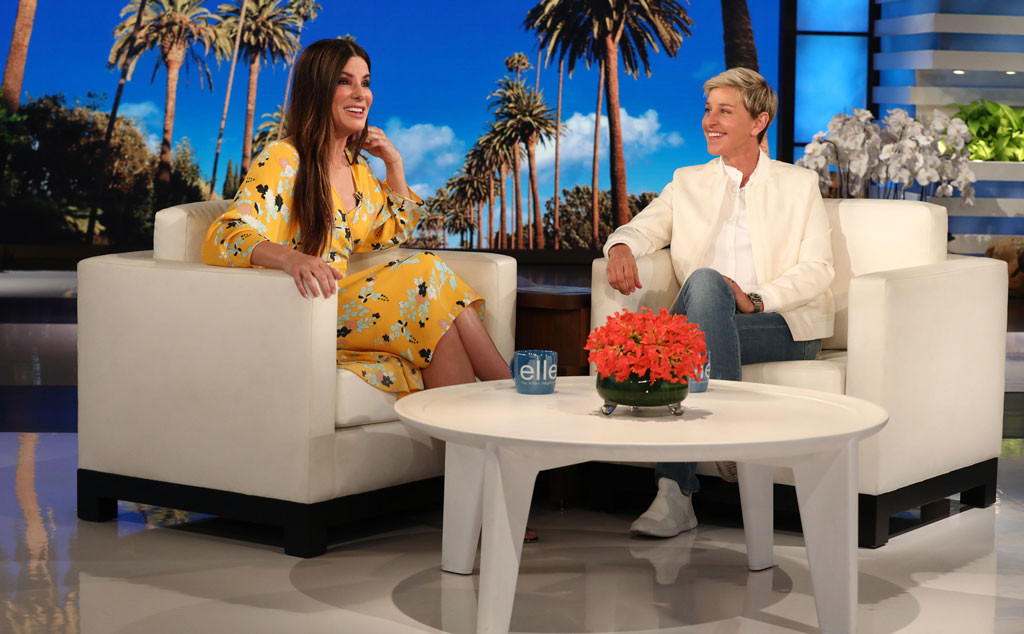 Moreover, The New York Times reports the lawsuit alleges that the false advertisements “typically include unsubstantiated claims that the products will lead to dramatic results.”

“These companies change names frequently, merge in and out of entities formed in states that allow for secrecy, operate websites that pop up and disappear overnight, and generally do everything possible to ‘stay one step ahead of the sheriff,'” the complaint states, according to the NYT.

According to the publication, these websites have violated California’s false advertising and unfair competition laws. Furthermore, the suit alleges they are also violating the Hollywood stars’ right to publicity.

E! News has reached out to both DeGeneres and Bullock for comment.

Why Moving On is the Best Korean Film of 2020