Becca Kufrin is baring her soul.

In a world where people are constantly scrolling through their phones, comparing themselves to one another and at times using the internet as a shield to troll others, it’s refreshing to see people — especially celebrities get candid about their online presence.

In a lengthy Instagram post, the 29-year-old Bachelorette opened up about her being thrust into the public eye on a scale she never thought was possible and how that’s negatively affected her on certain occasions due to the comments people make about her online.

“#AsSheIs. You don’t need me to remind you, but life can be rocky. People can be harsh. In our current climate, the internet can often times be the biggest weapon against our soul. Social media has taken over and will only keep growing. Beacuse of that, so will our insecurities, jealousies and hurdles we face as women,” Kufrin wrote. “And it’s the unfortunate truth that social media is linked to a significant increase in anxiety, depression, suicide and body image issues.”

Along with the caption, Kufrin shared a bare-faced selfie with her dog and also a call out for others to participate in the #AsSheIs hashtag. The #AsSheIs hashtag is meant to “bring back perspective to Instagram” and whoever joins the challenge can nominate and tag two other women to post their own picture.

Kufrin continued: “For two years I’ve been thrust into the public eye on a scale that I never imagined possible. Yes, this was my doing by entering reality TV, but nothing could prepare me for the amount of constant commentary and opinions being thrown at me.”

The Bachelorette shared that the feedback not only included criticism on her love life but on how she looked, spoke, dressed and applied or didn’t apply her makeup.

Ultimately, it looks as though Kufrin got her positive message across to her 1.3 million followers. In just two hours since she posted on Instagram, she’s received hundreds of comments from fans and followers sharing their own experiences as well as encouraging messages.

“At times, it’s downright hindering. I’ve had days where I didn’t want to leave bed because of the anxiety I felt on a social scale. And I’m not alone. I’ve had countless conversations with others who have felt inadequate because of someone with mean, type-happy fingers. Many of us feel like we are drowning because we have to live up to some unattainable social goal,” Kufrin added.

But the reality TV star wants to change that. 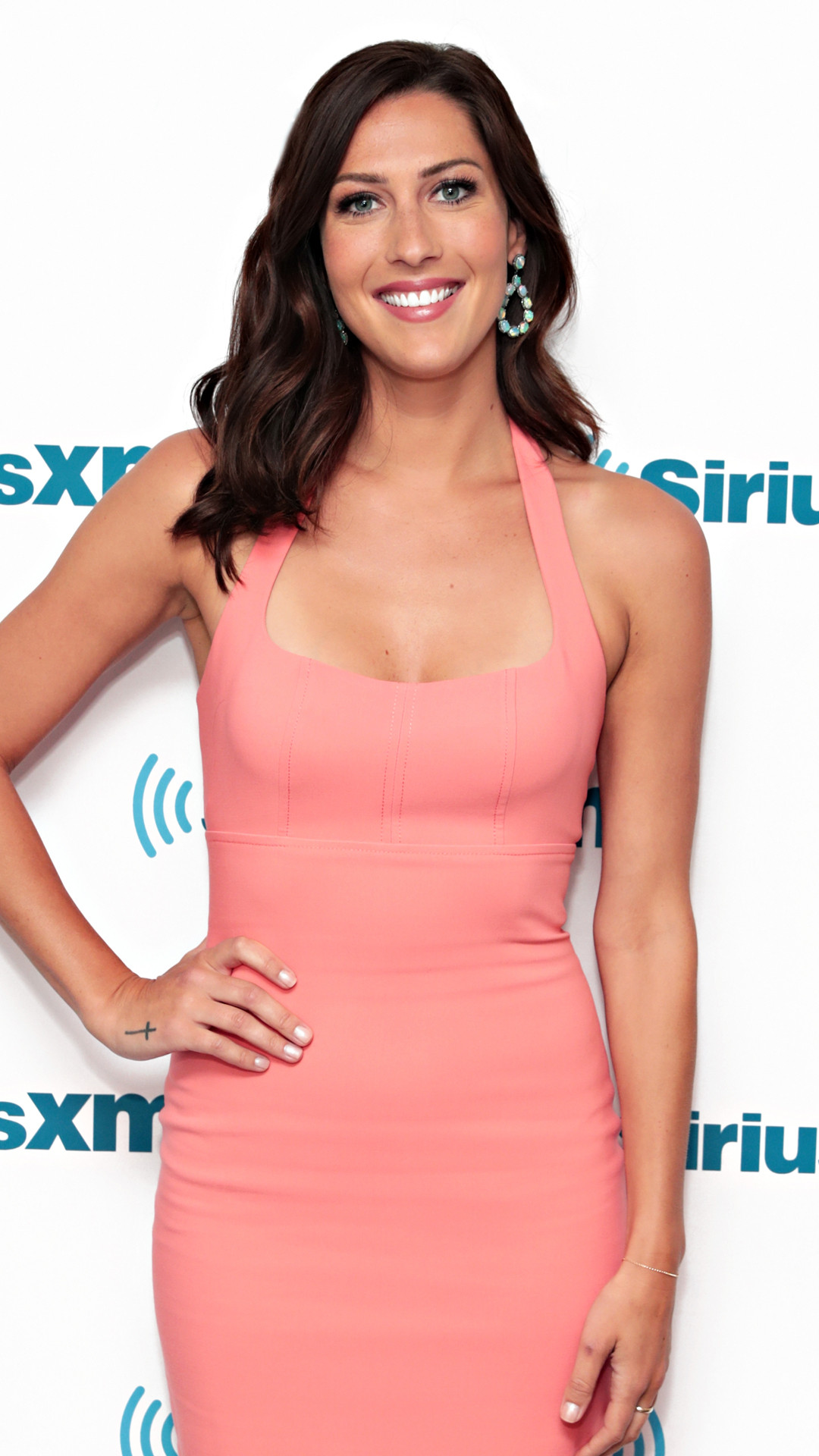 “Let’s all take a step back and maybe NOT type a rude comment, or hit ‘send’ with demeaning words into someone’s DMs. Who are we to judge another person by the makeup she puts on, how white our teeth are, or if we forgot to wash our hair for six days straight?” she wrote. “As women, we need to do a better job of building ALL humans up, of using our voices to support one another no matter our education level, ethnicity, background, etc.”

All in all, Kufrin wants people to focus on the positive aspects of individuals and spread kindness.

“Because if not, the pressure of being perfect, and anxieties when we aren’t, will only consume us,” she wrote on Instagram. “A gentle reminder that Instagram is not reality. It does not define who we are to our core. It can only give a MINOR glimpse into our daily lives. But what is said through social media can leave a lasting impact. So spread a little kindness, tell a stranger how contagious her smile is in a recent photo, double-tap a compliment, and remember to go easy on others and yourself.”

Joseph Gordon-Levitt’s Mr. Corman is a Misguided Attempt to Finger-Wag…