John Cena has taken a major step in his relationship with Shay Shariatzadeh. The couple, who sparked romance rumors back in March, have made their red carpet debut! On Saturday, the 42-year-old actor stepped out with his girlfriend for the premiere of his new movie, Playing With Fire. The two posed for photos at the AMC Lincoln Square Theatre in New York City.

It marked the pair’s first official red carpet appearance together since they began dating earlier this year. And they weren’t afraid to put their love on display, as they walked arm-in-arm and smiled from ear-to-ear.

For the special occasion, Cena kept things classic with a navy blue suit that he paired with a white button-down shirt and a red tie. Shay also dazzled on the red carpet with a shimmery silver and black sequins ombré dress. She accessorized with close-toed heels and a black clutch.

At the premiere, the WWE wrestler told Entertainment Tonight that he met his lady while filming this movie, which is why the project means so much to him.

“It’s a wonderful day for a movie premiere and I got a beautiful date,” he told the publication. “What’s truly special about this one is that, no matter what projects I’m involved in the future, this one will always have a special meaning because I got to film a special project and meet someone special.” 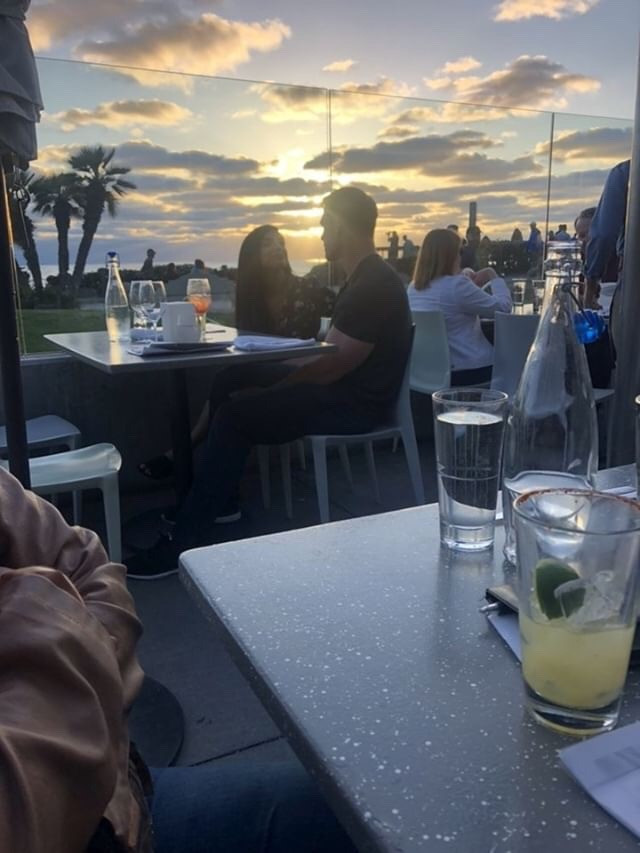 While John didn’t give away too many details about his girlfriend, they did meet back in March. The two were spotted on a romantic date in Vancouver when they began sparking romance rumors.

However, the 42-year-old star has kept a tight-lip about his relationship and it looks like he plans on keeping it that way.

Earlier this year, he told Andy Cohen on Watch What Happens Live that he wanted to keep his private matters… well, private. “My personal business will stay my personal business,” he told the host. “I appreciate that. Thank you.”

He later added, “Through trial and error, we find out what we value and what we believe in and I really value being able to have moments that are mine.”