Jenny from the Block didn’t come to play!

There’s no debate that Jennifer Lopez is a big star. Singer, actress, director and businesswoman are just some of the titles she can put on her resume with no questions asked.

But the wild Internet is buzzing this morning after one editor came across an old article centered around the Hustlers star.

In an interview with Movieline, which was posted back in February 1998, Jennifer had edged up to what she calls “the bottom of the A-list of actresses.” At the same time, she wasn’t going to hold back when it comes to fellow Hollywood stars.

When asked about Cameron Diaz, Jennifer said she’s “a lucky model who’s been given a lot of opportunities I just wish she would have done more with. She’s beautiful and has a great presence, though, and in My Best Friend’s Wedding, I thought, ‘When directed, she can be good.'”

What about Gwyneth Paltrow? 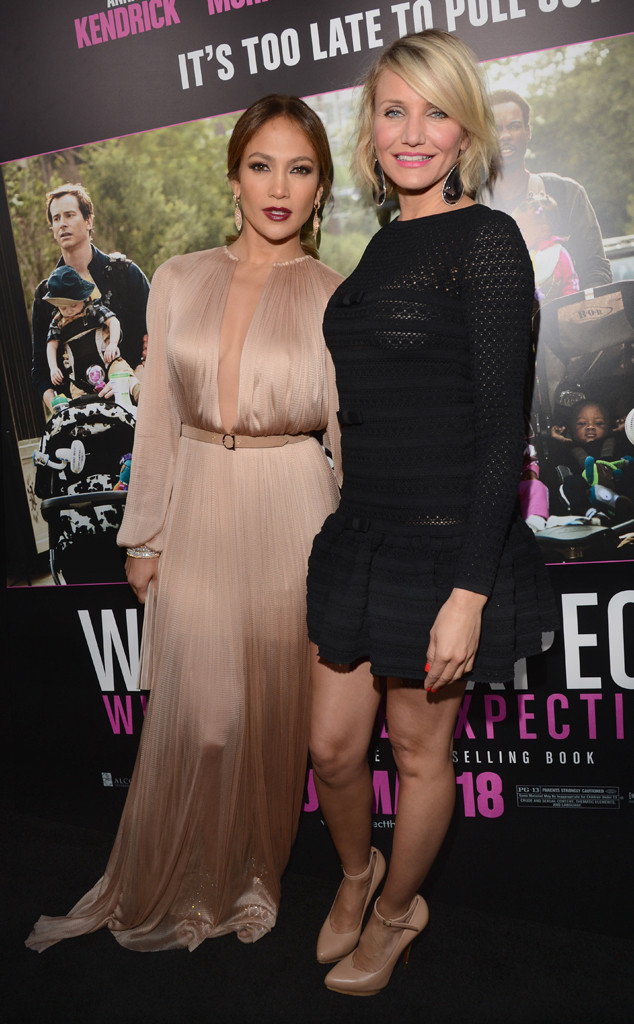 “Tell me what she’s been in? I swear to God, I don’t remember anything she was in,” Jennifer said. “Some people get hot by association. I heard more about her and Brad Pitt than I ever heard about her work.”

Maybe she’ll have some nice words for Madonna who was dipping her feet in music and movies at the time.

Believe it or not, Jennifer wasn’t done. She admits that she was “never a big fan” of Winona Ryder.  The singer admits Claire Danes is a “good actress.” But when it comes to Salma Hayek, she wanted to set the record straight on one rumor.

“She’s a sexy bombshell and those are the kinds of roles she does. I do all kinds of different things. It makes me laugh when she says she got offered Selena, which was an outright lie,” Jennifer claimed. “If that’s what she does to get herself publicity, then that’s her thing.”

While Jennifer hasn’t commented on all the buzz surrounding the interview, we have to remember that it was in 1998. Jennifer didn’t even star in The Wedding Planner yet when this interview was published.

And now, she’s receiving Oscars buzz for her latest role in Hustlers. In other words, a lot can change.