The jury’s still out on what the deal was with Kendall Jenner‘s suspiciously public bodega outing. (Purchasing a single can of a brand-new Coca Cola flavor? Wearing an orange dress that matches the label? This is a case for the… you know.) But it’s a new day, and the 23-year-old has already moved on to a new look—and it’s right in line with what everyone else is wearing on Instagram.

It turns out: Not even Kendall Jenner can resist the lure of the leopard trend. Instead of that one silky midi skirt, though, the model wore the print in a summery, square-neck dress, from the celebrity-loved brand Reformation.

The style is called the Rouen, the print the Bengal. The flounce-skirted linen mini, which Jenner paired with knee-high black leather boots for an unseasonably chilly day in New York, retails for $198. 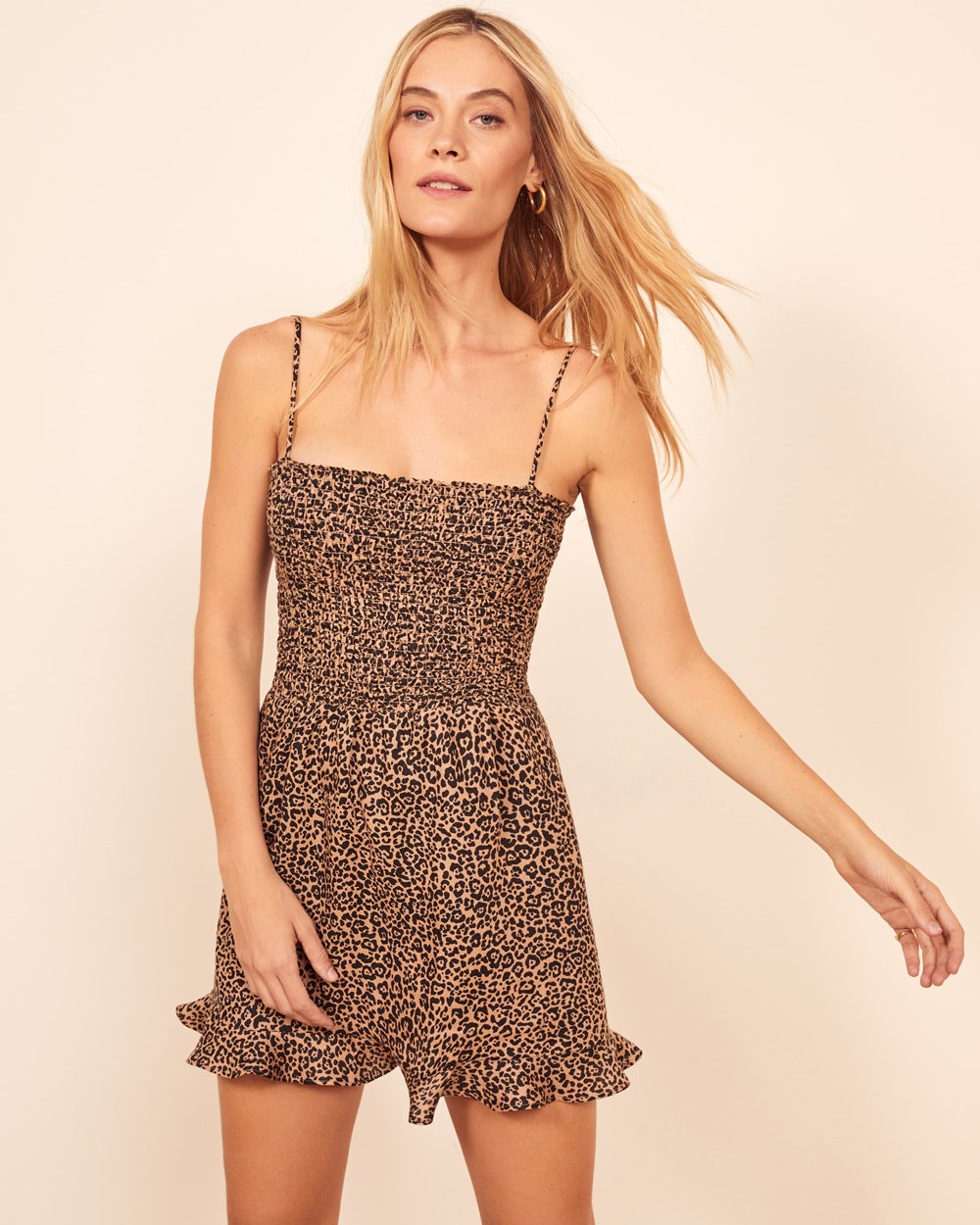 Though the exact silhouette isn’t available in extended sizes, Reformation does have an off-the-shoulder midi dress, called the Toulouse, available in the same leopard print. (It’s slightly pricier, though.) 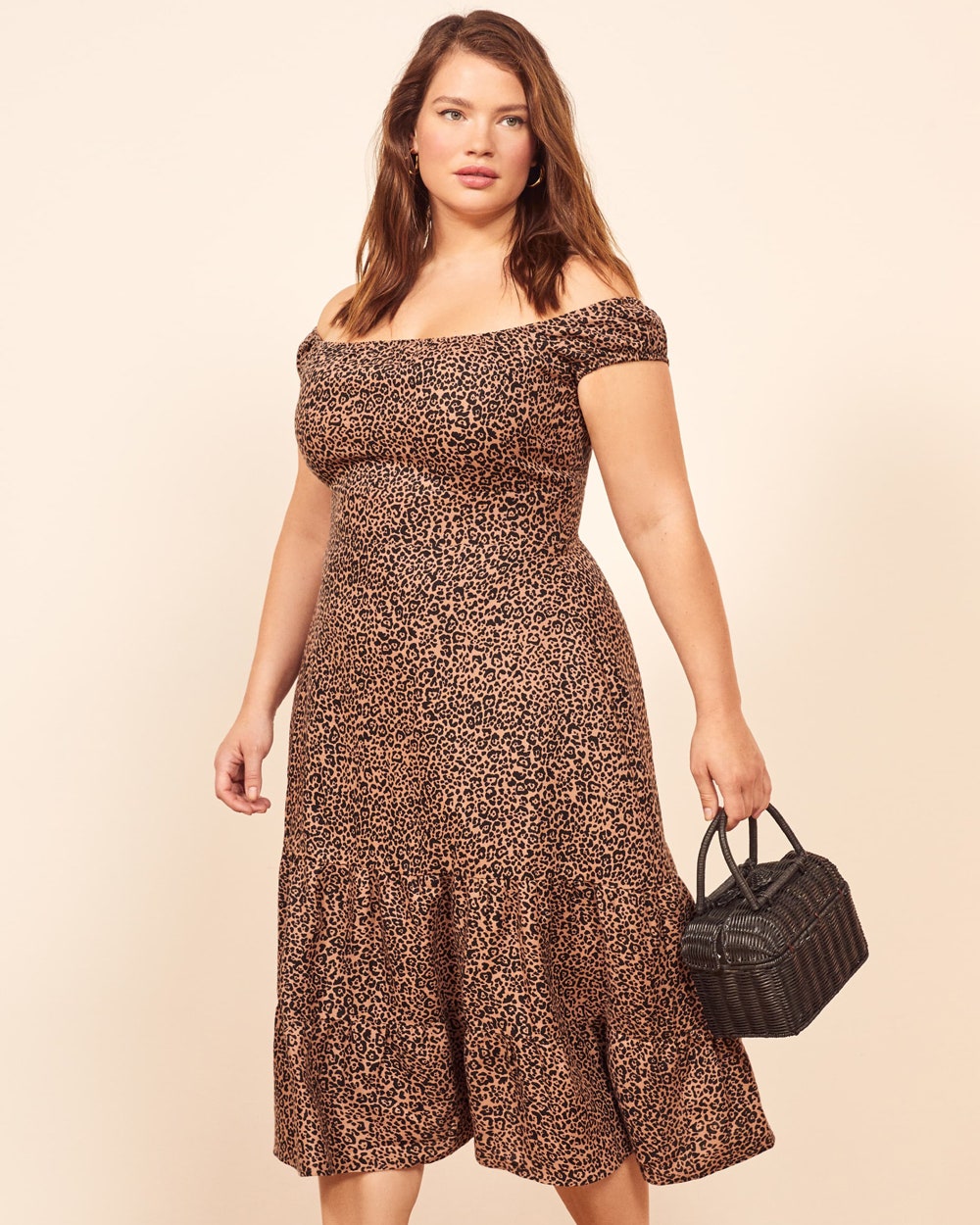 But of course, there’s no lack of leopard-print clothing in the year 2019. Midi skirts, bike shorts, high-waist bikinis… You see it, you like it, you want it? Every retailer has it.