Kim Kardashian is all suited up and ready to talk prison reform.

On Thursday, the Keeping Up With the Kardashians star took Washington, D.C. by storm at the Second Chance Hiring and Re-entry event at the White House. She met with President Trump to discuss the recently passed First Step Act, which gives nonviolent offenders the chance to re-enter society as productive, law-abiding citizens.

While at the White House, the 38-year-old beauty mogul gave a powerful speech about what she’s doing to help former inmates and her fight to do more.

“After speaking to Ivanka [Trump] and Jared [Kushner], who really fought for me to get here,” she began her speech. “I plead the case of Alice Johnson, who the president granted clemency to, and after that I really spent so much time going to different prisons, because I really had no connection to anybody on the inside, and really, it just felt like for me, I’m at the place in my life where I wanted to make a difference.”

She continued, “I wanted to do the right thing. But I didn’t know how or what to do. After going to visit so many different prisons and really sitting down with lifers with every situation you can possibly imagine, my heart just completely opened up, and I wanted to do more.” 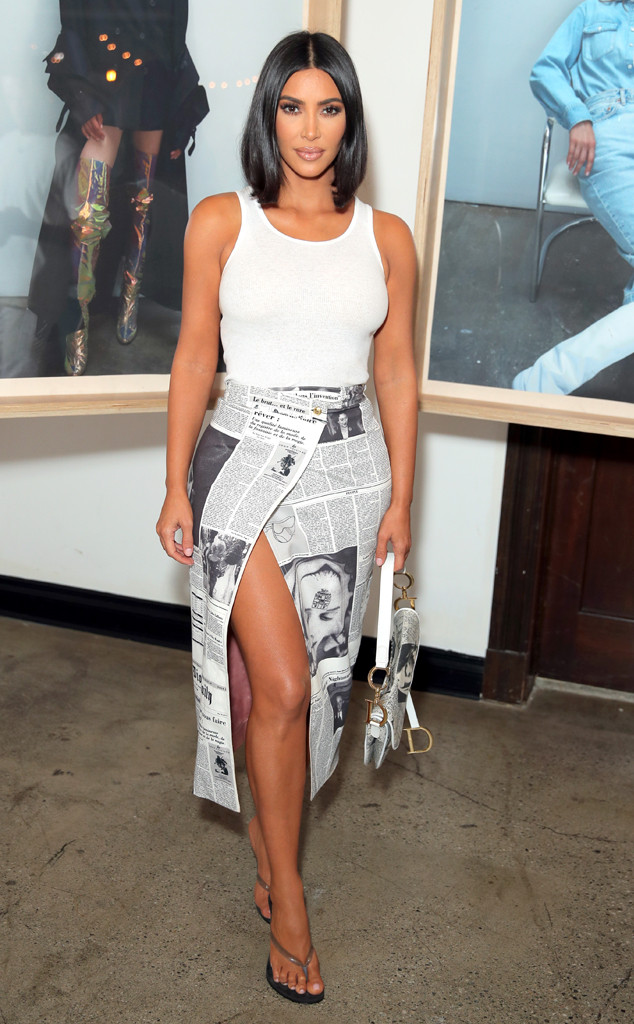 “I am so happy to be here today among people who want the same thing,” the reality TV personality shared. There, she revealed the big way she and others plan to help former inmates. “I’m so happy to announce today that we have a ride share partnership, where formally incarcerated people will be gifted gift cards so they can get rides to and from job interviews, jobs, family members. That is so important, so needed.”

Echoing her speech at the White House, the brunette beauty took to Twitter to share the work she’s been doing since the First Step Act passed in December.

“Since the passage of the First Step Act in December, I’ve been speaking with people coming home from prison and learning about the challenges they are facing,” she shared on Twitter. “While I have been able to offer support to some of the individuals I have met, the obstacles to success are an everyday struggle for thousands and more needs to be done.”

She continued, “Today, I’m honored to be a part of the announcement that the administration and the private sector are stepping up to create opportunities for these men and women to succeed once home.”

The KKW Beauty founder has been working tirelessly to help free prisoners who are seeking clemency from life or lengthy sentences. So for her, she said, it’s been “magic” to “get the president’s support and see it come to fruition.”