18 years later, Rebecca Gayheart is reflecting on a moment that changed her life.

In a podcast interview on The Only One in the Room, hosted by Laura Cathcart Robbins, the Once Upon a Time in Hollywood actress reflected on the 2001 car accident she was in that left a young boy dead. “A 9-year-old child died and everything changed from that,” Gayheart said.

As she explained, she was driving when a car in front of her hit the brakes. To avoid hitting the car, she went around it. “If a car in front of you hits their brakes and they stop, you don’t go around them to avoid hitting them. You hit them because there’s a reason they’re stopping,” she advised, reflecting on her own mistake. “I couldn’t see that reason, but that is something that everyone should know.”

The actress noted that the boy had chased after his soccer ball. She was not under the influence of drugs or alcohol.

“I did not cope very well after,” she recalled. “I just didn’t want to live after that accident…I couldn’t handle it at all, so I spent about a year just trying to kill myself basically by doing every self-destructive thing a person can do because I just didn’t understand…any of it.”

Gayheart suffered from PTSD after the incident and had nightmares. The star said she continues to replay the accident in her head, wondering what would have happened had she done things differently and struggles over why it happened.

“I still have those questions, but today I am able to ponder those questions and still realize that I deserve to be happy and that I am meant to be on this planet and that I have a purpose and I’m making living amends for that even though it was an accident,” she said, noting she “can’t imagine what his parents are still feeling like.” 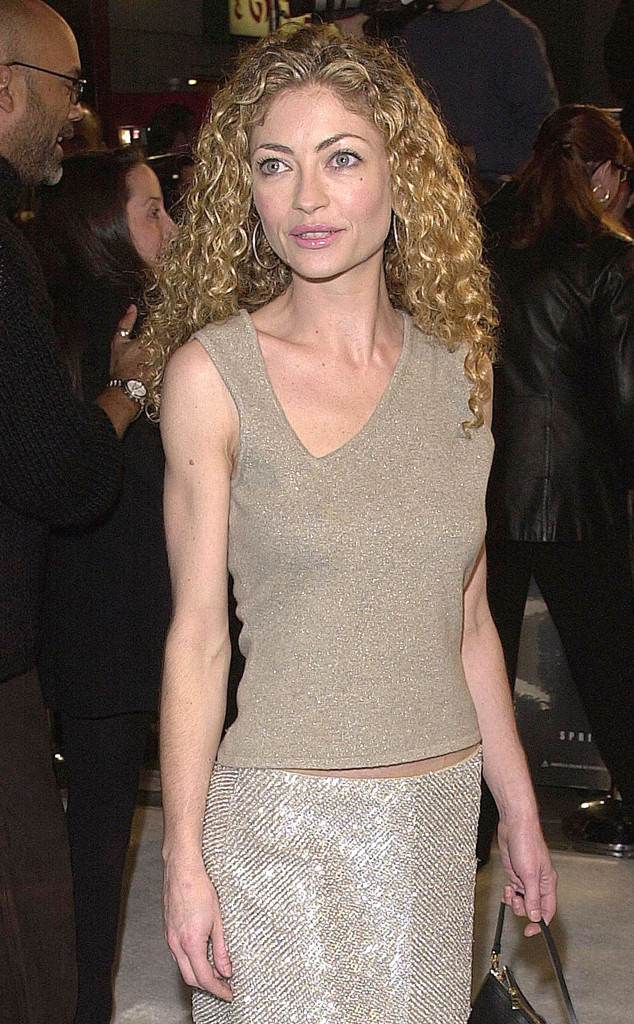 After pleading no contest to a misdemeanor vehicular manslaughter charge, she was sentenced to 750 hours of community service and began working with Chrysalis, a nonprofit organization dedicated to helping homeless and low-income individuals by providing resources and support to gain employment.

“I just found my place,” Gayheart said, crediting the people she met as a volunteer with saving her life. When the organization was struggling financially, she helped create the Buttlerfly Ball, which has been raising money since 2002.

As she said of the organization, “Being at Chrysalis reinforced what my purpose was and that I did need to be alive.”