When Mike Tymchuk broke into Alberta’s craft beer business more than two decades ago, not everyone in the province was taken with the nascent industry — and some weren’t polite in saying so.

Such skepticism aside, the craft beer movement was already on its way, he said.

Though it may have taken some time, the number of craft breweries in the province has exploded, and the sector no longer struggles as hard for the respect of beer drinkers, or even its larger peers.

Today, shareholders in Wild Rose, a staple of the Alberta scene, will vote on whether to accept a takeover bid from Sleeman Breweries, Canada’s third-largest brewing company.

If approved, Wild Rose will follow in the footsteps of other Canadian craft breweries snapped up in recent years by larger beverage companies, such as Labatt and Molson.

It will, however, be a first for Alberta’s craft beer industry — and it’s something Tymchuk supports.

Mike Tymchuk, who co-founded Calgary’s Wild Rose Brewery in 1996, believes there’s limited space on the province’s shelves for all the beer Alberta breweries can produce. (Supplied/CBC)

“I’m just really thrilled that my friends that I talked into helping support the effort in the early days are finally going to get a return on their investment,” said Tymchuk, who parted ways with Wild Rose in 2010 and lives Cumberland, B.C.

Sleeman’s bid may also demonstrate the potential others see in Alberta.

“I think that Sleeman sees, or Sapporo sees, quite a bit of opportunity here,” Alberta beer writer and consultant Don Tse said in a recent interview.

“No business acquires another business without thinking they can grow it or make it more profitable.”

Certainly, the growth in the province’s craft beer sector has been significant.

As of this week, there are 115 licensed breweries, both large and small, in Alberta, with another 13 pending.

Before Alberta lifted its minimum production guidelines in 2013 — making it easier for smaller players to enter the market — there were fewer than a dozen. 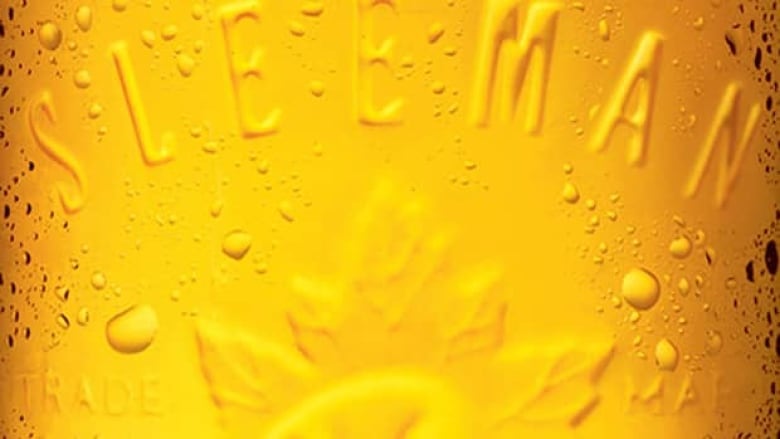 Mike McNeil, executive director of the Alberta Small Brewers Association, said consumer demand is driving the growth, aided in part by the increased interest people have in the ingredients that go into food.

“I think that naturally favours craft beer,” he said.

Where McNeil see challenges is in how Alberta still has the only privatized liquor store model in the country.

“Anybody across Canada, or even outside Canada, can sell their beer in Alberta if a liquor store decides to order it,” he said.

“But if you look at other provinces, they have a government-run liquor model. And so they can be very preferential when it comes to what types of craft beer, or beer, they carry in general.

McNeil says this means other provinces are more likely to carry products grown in their own backyards.

The process of getting listed in those provinces is so arduous, he said, it really isn’t economical for Alberta brewers to pursue. McNeil hopes to work with Alberta’s new United Conservative Party government to lower barriers between provinces.

In an e-mailed statement to CBC News, Alberta Finance Minister Travis Toews said he wants to work with small brewers and distillers to learn about their challenges accessing other markets.

The former NDP government also fought barriers between provinces, and launched a trade challenge against Ontario over policies that it, and the industry, argue discriminate against Alberta’s small brewers.

It also created a small-brewers grant program, but a national internal trade panel ruled last year it put beer producers from other provinces at a disadvantage.

But trade hurdles aren’t the only challenges people see for the sector. All that growth may bring its own headaches.

Tymchuk, who sits on the board of Cumberland Brewing Co. and still does consulting work in Alberta, believes there’s limited space on the province’s shelves for all the beer that Alberta breweries can produce.

“There are some big operations in Calgary that don’t appear to have obvious sales outlets for their liquid,” he said.

Tymchuk’s advice to operators is to open a taproom model, as Wild Rose did, which brings consumers right to the brewery door.

“I worry about some of these big ones,” he said. “I think there’s going to be some corrections on the landscape.” 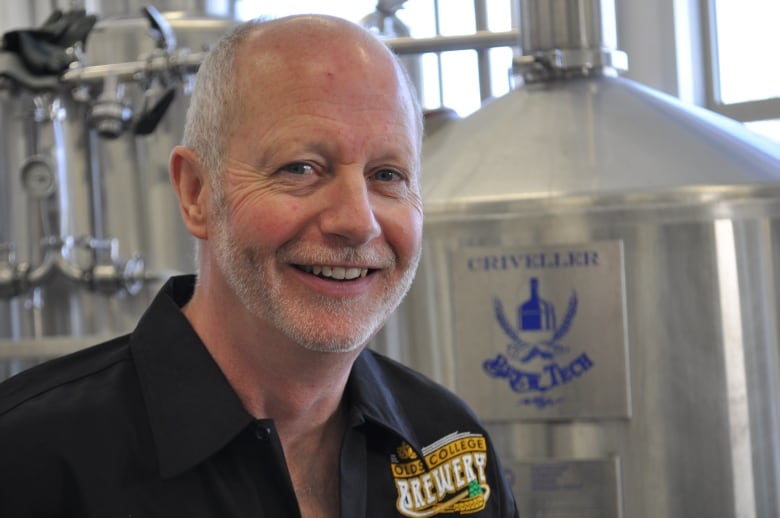 Peter Johnston-Berresford is an instructor in the brewery program at Olds College in Olds, Alta. (CBC)

He expects smaller operations with less overhead to do fine.

Peter Johnston-Berresford, an instructor in brewery operations and management at Olds College in Olds, Alta., about 100 kilometres north of Calgary, also sees a lot of opportunity for smaller craft breweries, particularly those outside major centres.

“For ages now, people have been [saying], ‘Oh there’s a bubble; it’s a bubble,’ [and] ‘When are breweries going to start going bankrupt? Because they can’t all survive,'” he said.

“I think there’s probably some element of truth to that. But … I think if everybody was just chucking breweries into Alberta’s two major cities, that would be more of an issue. But that’s not what’s happening.”

Instead, Johnston-Berresford said breweries are setting up outside of major metropolitan centres, and they’re carving out their own niche, including in rural Alberta.

“I think that’s where the perpetuation of growth will continue,” he said. “Whether Calgary in particular can support another 100 breweries is highly debatable, I would say.”