It must have been obvious to most drivers why North American automakers were struggling.

Because unless those drivers were behind the wheel with a blindfold on, they would have been seeing the growing number of imported cars driving alongside them by the start of the 1980s.

In 1980, North America’s major automakers were struggling amid strong competition from foreign automakers. (The National/CBC Archives)

“A lot of us are driving foreign cars, built by foreign workers,” The National‘s Fred Langan told viewers on May 12, 1980, when reporting on the tough slog the domestic auto industry was facing back then.

“And with companies such as Chrysler floundering, foreign car-makers are stepping up their efforts in the Canadian market.”

Ottawa was so concerned about Chrysler, in fact, that it provided $200 million in loan guarantees to the automaker days earlier in order to prevent its possible collapse.

“A lot of people don’t realize how close it was in terms of timing to Chrysler declaring bankruptcy. I think it would have happened in a number of days,” said Douglas Fraser, president of the United Automobile Workers union.

George McLean explains Washington’s own aid to Chrysler in May 1980. 0:17

Chrysler had also received assistance from the U.S. government, though that support had been dependent on the events north of the border.

“After Ottawa made its commitment, the U.S. government approved $1.5 billion in loan guarantees,” the CBC’s George McLean had told viewers on The National a couple of days earlier when the Canadian aid was announced.

“The company was facing bankruptcy, perhaps by the end of this month, if the money hadn’t come through.”

In 1980, Industry Minister Herb Gray describes the impact that a Chrysler failure could have on the Canadian economy. 0:31

In Ottawa, Industry Minister Herb Gray expressed concerns about thousands of jobs being lost if Chrysler were to go under, as well as what that would do to the broader economy.

“Chrysler Canada is our country’s seventh-largest company of any kind,” Gray said after the aid from Ottawa was announced.

“The impact of its failure on Chrysler dealers, suppliers and their employees, as well as on the entire economy, would be such that the government cannot ignore the implications for the country.”

‘The precedent has been established’ 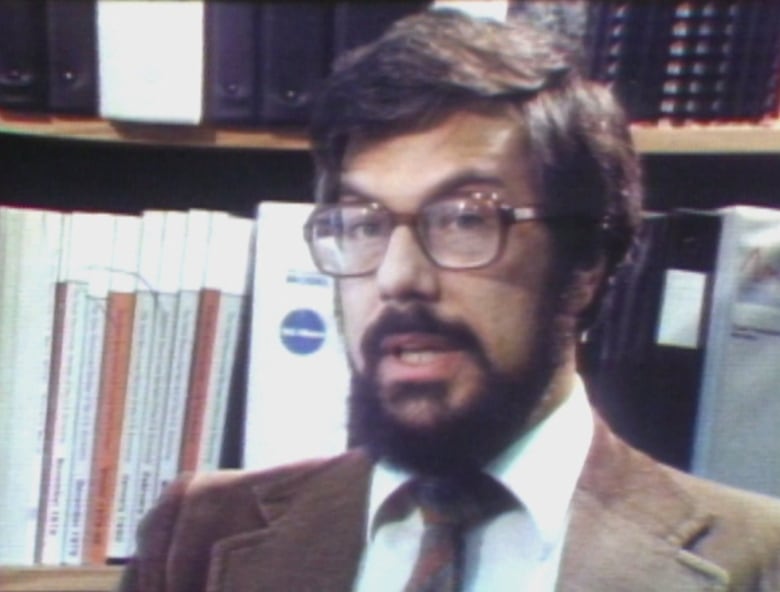 In 1980, economist William Empey spoke to The National about the risks to the economy if Chrysler failed to turn around its fortunes in Canada. (The National/CBC Archives)

Economist William Empey suggested to The National that such a scenario would also see the domestic market cede further ground to the foreign automakers.

“In the long run, I think, the real economic risk is that a big portion of Chrysler’s market share would be taken over by imported cars,” Empey said.

“People feel uneasy when they see the government acting without explicitly stating their policies and views on this.”

Asked if he foresaw the government providing aid to other automakers, Empey said “the precedent has been established that many other corporations could go to Ottawa and ask for money in the same way.”

Langan said it was the belief in the auto industry that foreign-made cars were selling better in Canada because they tended to get better gas mileage. 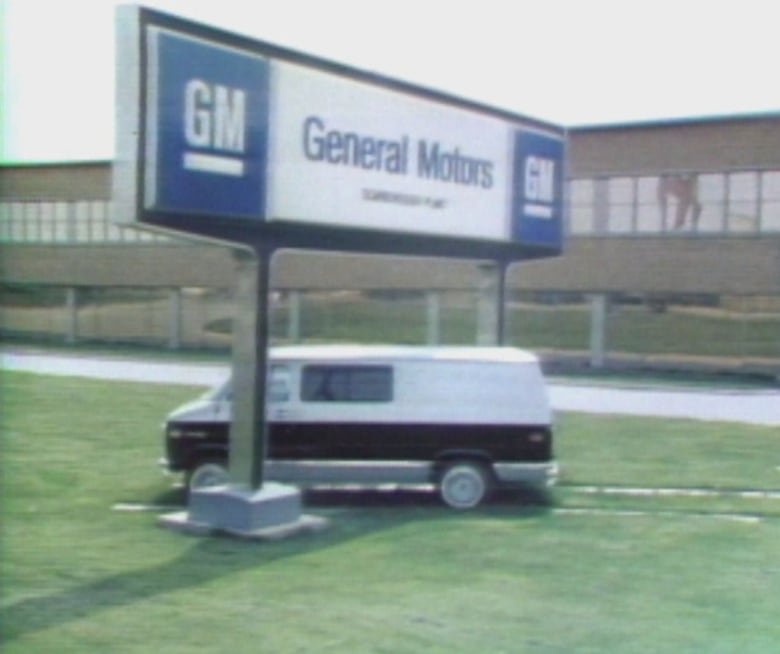 According to Fred Langan’s report, General Motors had reduced dividends to investors as a result of falling profits. (The National/CBC Archives)

“In spite of the warning given by OPEC oil rises in 1973, North American car builders virtually ignored the small-car market,” Langan said.

“Now, as they all struggle to catch up, it isn’t just Chrysler that’s in trouble,” he added, noting that General Motors and Ford were having problems of their own.

“If Ford gets in big trouble, will it, too, come begging for government aid?” asked Langan. “And after the handout to Chrysler, will governments in Washington, Ottawa and Toronto be able to turn Ford down?”

Meanwhile, Ralph Luciw, a vice-president at Honda Canada, expected the foreign automakers would have a good year and gain market share.

“We’re looking at regaining some ground that we lost last year,” he told The National.

Foreign automakers would continue to grow their share of the Canadian market and in time, they would grow their own domestic footprint, eventually manufacturing vehicles on Canadian soil.